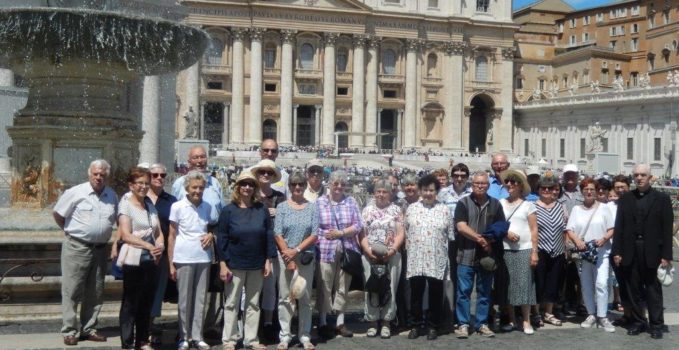 Keeping a New Image of the Church in View

On 11 June thirty-one pilgrims from the Archdiocese of Freiburg, Germany, left for Rome, via Milan, under the guidance of Fr Johnann Schaefer and Dr Peter Wolf.—

Their first destination was the interesting church Sant’Ambrogio dating back to the early Church. This is where they met Ambrose, one of the important saints of the Church at the turn from the persecution of Christians to the recognition of Christianity. In Milan Cathedral they not only viewed the huge and impressive marble building, but also got to know the saintly Cardinal and Archbishop, Charles Borromeo.

From Milan the group travelled on to Rome, where they were warmly welcomed at the International Schoenstatt Centre in Belmonte, Rome. Many had followed the long history of its construction and were happy to see it completed, and be able to live there. On Wednesday morning the pilgrims attended the audience of the Holy Father and were pleased to have such good places on the steps of St Peter’s, very close to the Pope, who greeted them in a special way.

Francis of Assisi and Ignatius of Loyola

That afternoon the group followed in the footsteps of Francis of Assisi with stops in Trastevere and the Lateran. They wanted to understand his role in the radical turning-point of that era. The choice of places to visit on Thursday was decided by the desire to encounter Ignatius of Loyola, the founder of the Jesuits. So they visited St Paul outside the Walls where the first Jesuits had made their vows, and St Mary Major, where Ignatius celebrated his First Mass and from where he sent out the first Jesuits to Germany with a copy of Mary’s picture there. That afternoon, following a thunder storm, the group gathered in St Peter’s and joined in the celebration of a Mass in Italian. 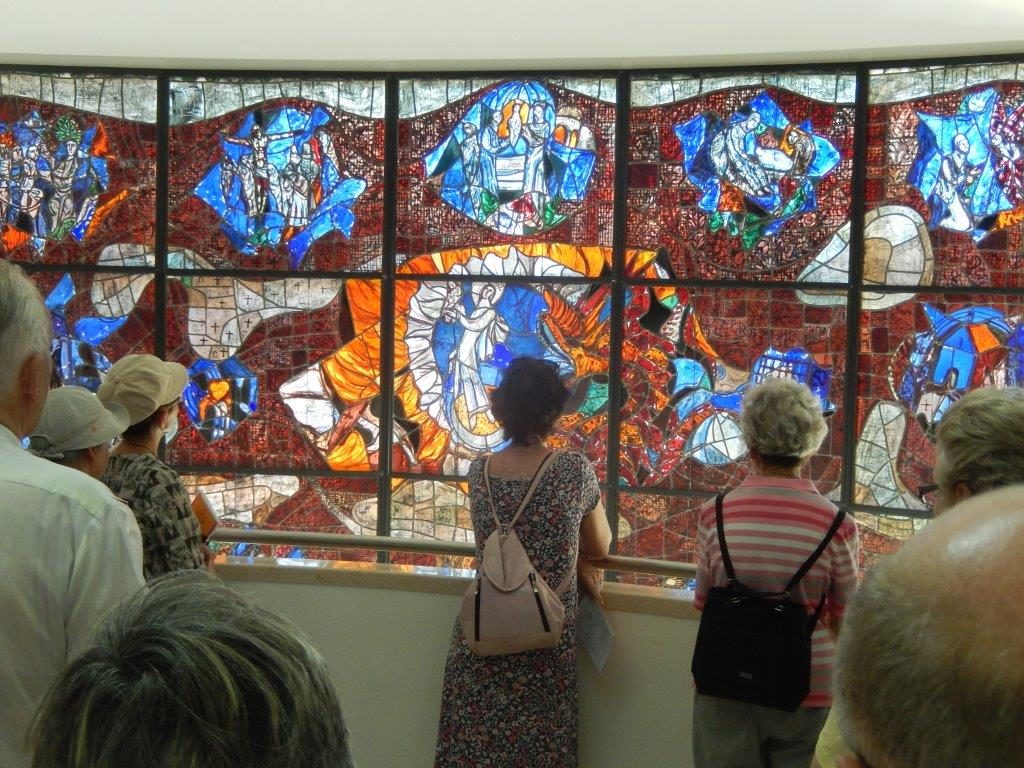 The group spent Friday in Belmonte, because they wanted to get to know Fr Kentenich and his image of the new Church better. In the morning Fr Egle, who was mainly involved in the building works at Belmonte, led the group over the property with informative stops on the way. In the afternoon Dr Wolf gave a talk on the features of the Church warmly described by Fr Kentenich on the closing day of the Second Vatican Council, showing how they corresponded to the vision of the Council That evening the group met representatives of the Schoenstatt Family in Rome for a celebration of the Eucharist.

Early on Saturday morning they had to set off for home. The coach owner, Franz Huber from Oppenau, brought them safely home that evening. The pilgrims were most grateful for what they had experienced, and urged that more journeys like this should take place in the coming years. The two organisers gladly agreed to make this possible. 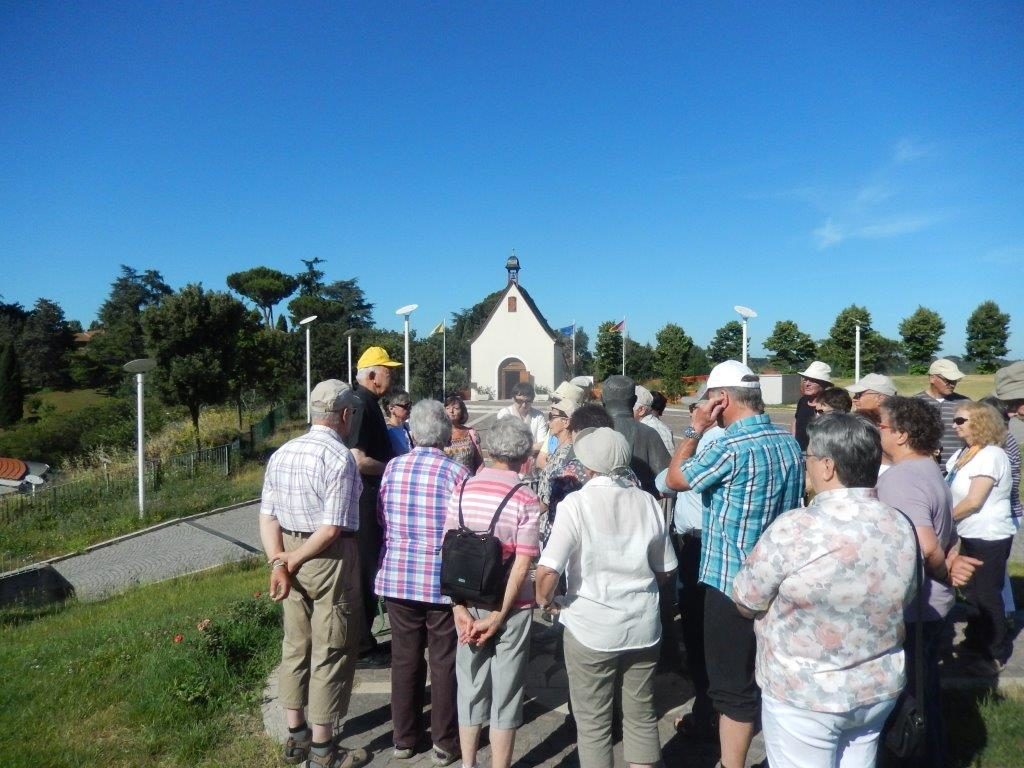