What is Schoenstatt? a Place, a Spirituality, a Family 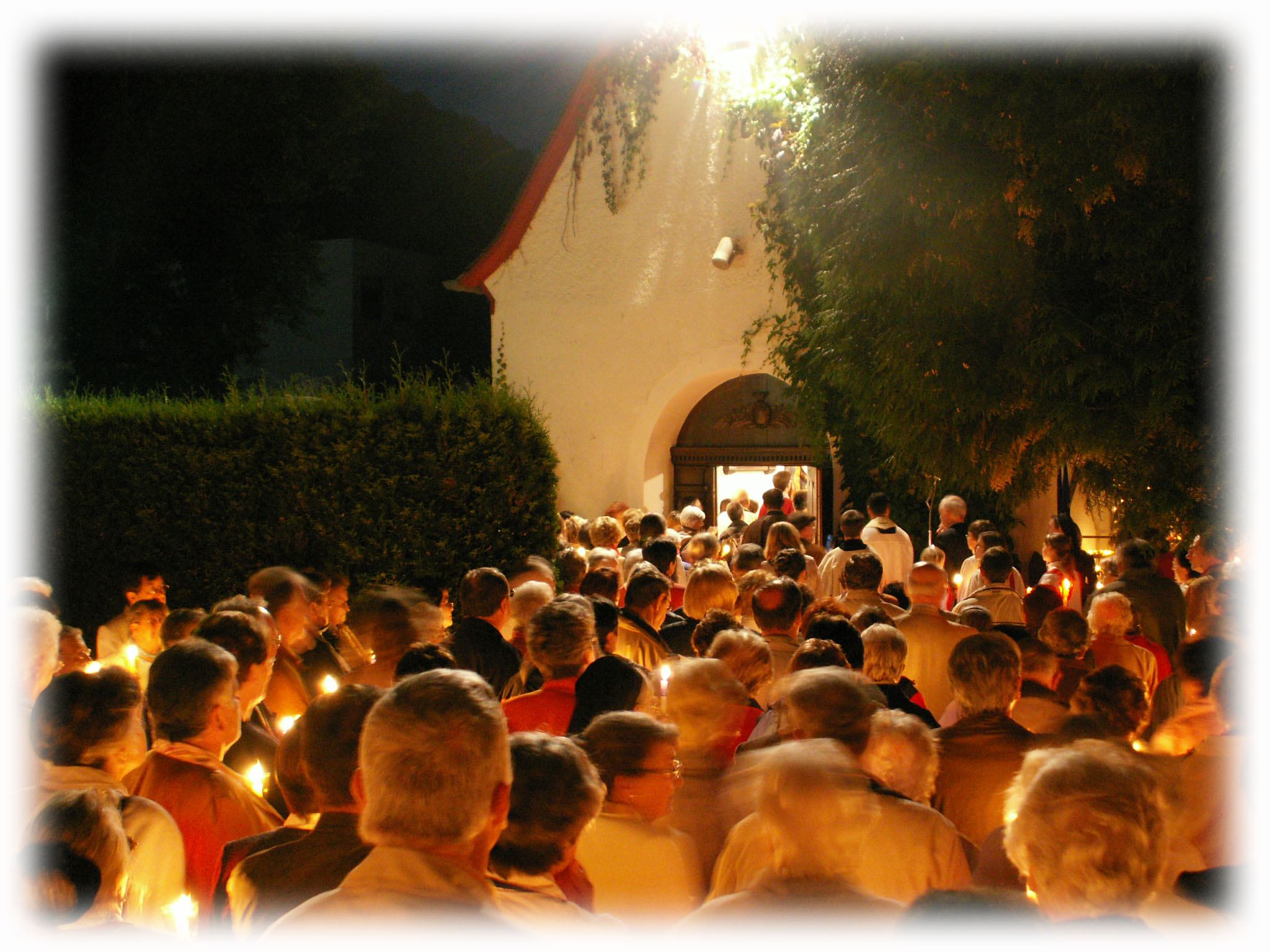 Many people ask: What is Schoenstatt?

To correctly understand a Work, it is necessary to understand its architect and the external circumstances in which it has taken place. Therefore, the historical moment of Schoenstatt’s origin is not irrelevant. It is in October of 1914. It is a key year which marks the beginning of an extraordinary change in history (“I was a witness – says Arnold Toynbee – to the first stages of the world revolution which began in 1914 and that, since then, continues gaining momentum”). In a letter dictated in September of 1968, a few days before his death, Father Kentenich underlined the importance of the fact that the history of Schoenstatt and the newest times “had become similar since the first stage and that since the beginning they had developed in a parallel form.”

Schoenstatt is a place

60 kilometers south of Bonn, where the Mosel River empties into the Rhine, lies the ancient city of Koblenz which dates back to the Roman legions. Seven kilometers north of Koblenz, on the eastern side of the Rhine, are the picturesque houses of the centennial town of Vallendar. Adjacent to Vallendar, in the small valley, Father Joseph Kentenich labored, since 1912, as spiritual director in the Minor Seminary of the Pallottine Fathers. His aim was to form his young students into “firm, free, priestly personalities.” In April of 1914, the youths establish a Marian Congregation. In July of the same year, an abandoned small chapel in the valley, dedicated to St. Michael the Archangel, was placed at their disposition. In his talk on the 18th of October, Father Kentenich proposes to them his “favorite, secret idea,” his “bold thought“: “I would like to make this place a place of pilgrimage, a place of grace for our house and for the whole German province, and perhaps even further afield. All those who come here to pray shall experience the glory of Mary…..“

On October 18, 1943, the first replica of the Schoenstatt Shrine is blessed in Uruguay. Since then, the number of Daughter Shrines has multiplied throughout the world. At the present, there are approximately 200 Daughter Shrine.

The special presence of the Virgin Mary in these Shrines (this is essential for Marian shrines), since 1965, has taken a new direction in the heart of the families through what is called “Home Shrine.”

Schoenstatt is a Family

From the beginning, Schoenstatt had a Mother. That marvelous woman who, being the Mother of God, at the same time received the task to be Mother of mankind: the Virgin Mary. In Schoenstatt, she is acknowledged as Foundress, Queen and Educatrix. As time passed, she manifested her glories from the Shrine. Hundreds, thousands of persons can give testimony to this. With the explosion of World War II and the 25th anniversary of the founding of Schoenstatt, Father Kentenich wrote: “All the great and valuable things which we have received in this holy place over the years can be directly traced to our Mother and Queen of Schoenstatt. She is simply the gift which God in his wisdom, kindness, and omnipotence gave to our family in a special way on October 18, 1914, and through our family in a new way to the world.”

From the beginning, Schoenstatt had a Father who knew how to be a faithful instrument of the Blessed Virgin. He was a man with great and clear aims. He was decided and committed. He was a priest, who knowing his own, was concerned about the smallest details of each one. Upon being named Spiritual Director, he revealed his attitude clearly: “I now place myself completely at your disposal with all that I am and have: my knowledge and ignorance, my ability and inability, but above all, my heart.”

Schoenstatt is and wants to be a great family of brothers and sisters. It is a fraternity which goes further than the bonds of flesh and blood. It is a fraternity founded on Christ and Mary which translates into an effective community of interwoven destinies which are incorporated into the Covenant of Love of October 18, 1914.

Schoenstatt is a mission

It is an apostolic movement of the Church and for the Church which seeks to make each one of its members an apostle in his/her environment.

Thus it is inserted into the great aims of the Second Vatican Council: to intensify the apostolic dynamism of the people of God. In particular, Schoenstatt wants to be responsible for the person and the mission of the Blessed Virgin in the Church and in the world. In her, the realization of the new man and the new community is contemplated. She is “the perfect model of apostolic spirituality,” since “while she lived in this world a life like all others…..filled with family concerns and work…..she was constantly united to her Son and she cooperated in a singular way in the work of the Savior” (Vatican II, Laity, 4).

Schoenstatt is a way

Like the Church, Schoenstatt is always on the way, on pilgrimage to the Father, striving for His kingdom in this world and until there are “new heavens and a new earth” (2 P 3,13).

According to the measure of advancement in history, it strives to be faithful to the primary spirit which it sees especially embodied in the person of its Father and Founder. At the same time, it must labor unceasingly to adapt to the diverse persons, cultures, times, and circumstances. It places special emphasis on respecting the originality of each one of its members, group or culture. It attempts to enrich each one with his/her history and tradition, and at the same time, with the always renewed support of its members, Schoenstatt maintains itself in a continual growth.

Of course, this process does not come about without tensions and difficulties, but this is the price which must be paid in order to embody a Christianity which aspires to be the salt of the earth and light of the world.