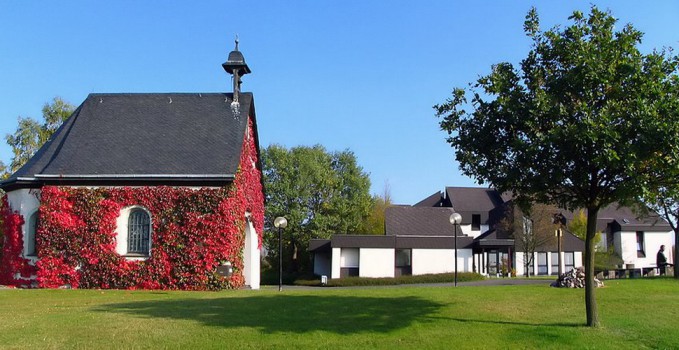 The General Congress of the Schoenstatt Institute of Diocesan Priests begins on Saturday, 15 January, at the Priests’ House on Mount Moriah, Schoenstatt.

A total of 36 priests from eight provinces will gather until the 30 January and then they will have a second gathering on 14-28 August. Delegates from the Province of Burundi, founded in 2015, who now have the right to vote, will attend for the first time. Other news: two members from the Philippines Institute have been invited to the Congress as observers; the Institute of Diocesan Priests was founded there in October 2015, at the conclusión of the candidacy of the first course.

The subjects of the General Congress are:

The Schoenstatt Family is cordially invited to accompany these 36 priests during this decisive time with their prayers and contributions to the capital of grace.