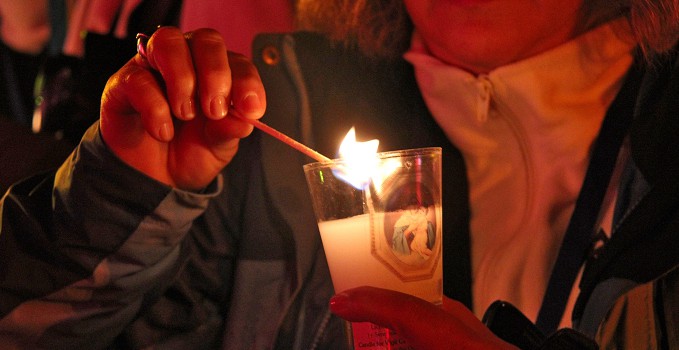 Patris Publishing is a long awaited desire.  The Schoenstatt Fathers in the US always thought that they had to take initiative in the field of digital publishing.

Resources for formation and more: The Schoenstatt Cloud

The first step was “the Schoenstatt Cloud” launched in October 2014 for the Centennial as an expression of gratitude to Blessed Mother Mary, and as a service to the thousands of English-speaking Schoenstatters around the world.

The idea with “the Schoenstatt Cloud” is to collect all the known digital Schoenstatt material in English and make it available to the public in one single place.    The response from people has been just great and encouraging. This cloud demanded a lot of work, hours of searching, sorting, categorizing, money, and the invaluable support from a friendly advertising company based in Texas, USA.

We wanted to help our Schoenstatt people and Movement leaders in their daily and diverse apostolic commitments. For us, this was a great joy to find out that there are a lot of resources and many of them are unknown or known only to a small circle of “privileged” ones.  From “the Schoenstatt Cloud,” we want to develop a “culture of sharing” to help towards a “culture of encounter” with one another, especially within the Movement.  A small army of high standard translators has been doing an incredible job done.

The second step that we took, as part of the previously mentioned long-awaited desire, was the foundation of an online store under the name “Patris Publishing.”  In order to serve globally the English speaking Schoenstatt family without boundaries and national barriers, we went ahead with the idea.  This second step has two parts:  first to create a catalog with religious items and books (paperback and digital), these we will offer and sell online through Patris or through “the Schoenstatt Cloud” link. We have a lot to offer and much available, especially paperback books.

The second part is to offer Schoenstatt books through Amazon. We started it in January 6, 2016 on the Feast of Epiphany, offering a variety of eBooks like Heavenwards, 200 Questions about Schoenstatt, and “The Marian Person” among others.  Jeff Roedel, our seminarian, was the key person to accomplish this initiative. We anticipate having some success with this new service.

The most important motivation is promoting Schoenstatt internationally and acting on the motto, “Schoenstatt on the move” or “Schoenstatt going out” in deeds.  Simultaneously we listened to Pope Francis inviting us to go out and spread the Good News.  We do it also to make our spiritual treasures known and share them with the public without hesitation or fear.

Our start with “the Schoenstatt Cloud” and Patris Publishing is a small sign of “going out,” but many times, small things were the start of something big with results exceeding expectations. 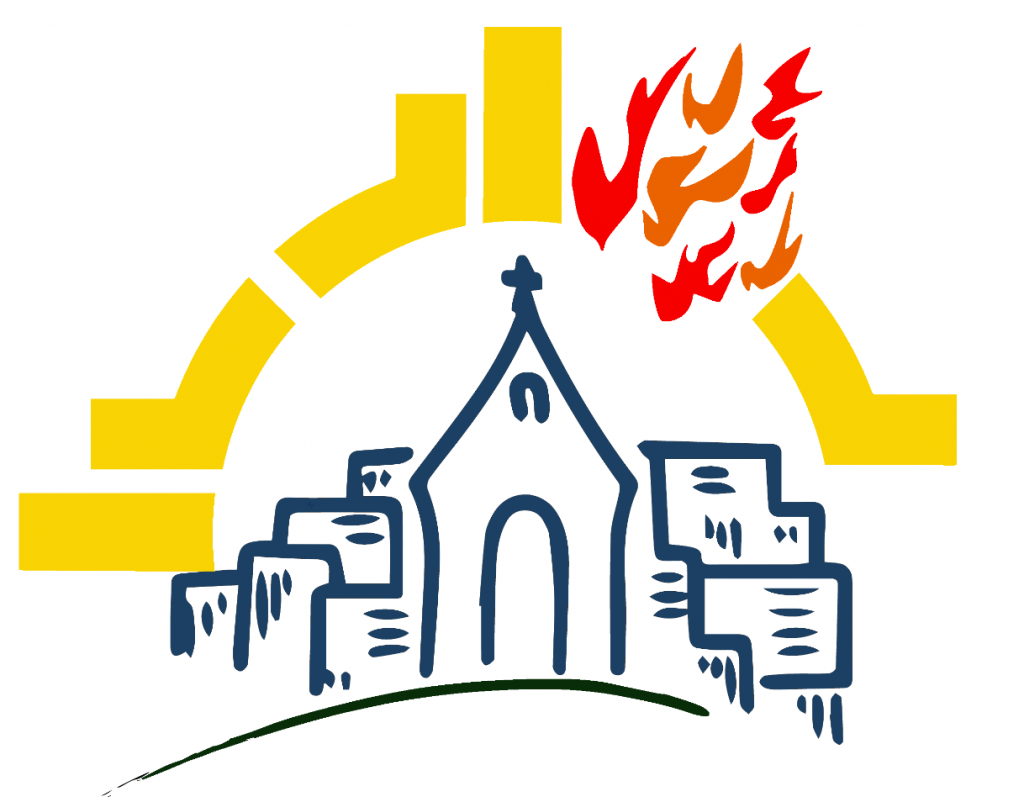 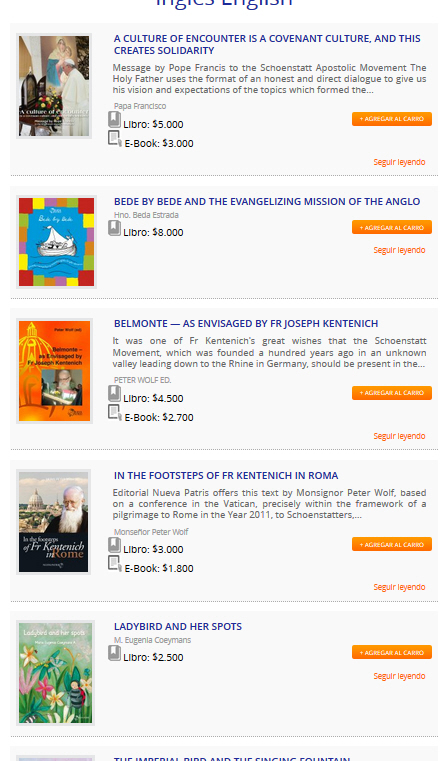 Another small but efficient source of English Schoenstatt books is offered by Nueva Patris, in Santiago, Chile. Their website (in Spanish) offers a section of English books on sale as physical books and offered as e-books in Google Books, iBook, Amazon, Patagonia and others– just search there for “Kentenich” or “Schoenstatt” or, better still, by the titles found in the English section of the patris.cl website. Shipping to all countries is possible.

Since Patris Chile started their e-book initiative, a high number of Spanish Schoenstatt books are also available at Amazon, Google Books, iBook and other sites.