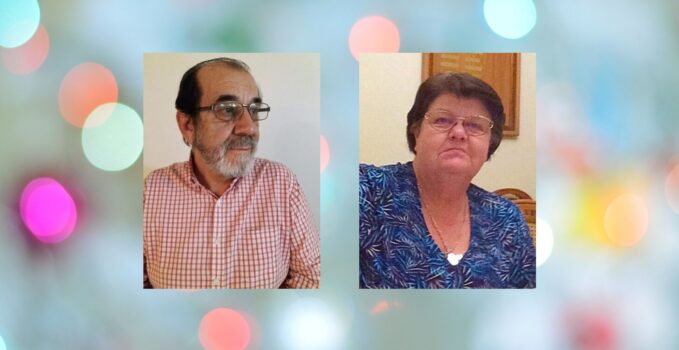 In spite of everything that has happened since July 1st, the first Workshop on the Social Thought of Father Kentenich in Spain has ended. A door was opened in the month of February. We read an article by Rafael Mascayano on schoenstatt.org and I wrote a comment. —

As a result of this comment, Rafael offered us material to set up a workshop in Spain. We are left with the idea: “but we cannot teach a workshop that is not ours, without having worked on it as participants”.

On May 27th Rafael sent us an invitation, for a workshop that starts in Chile. The pandemic has forced them to work through Zoom. Here are four interested parties, the Monedero couple and us. But the schedule is almost incompatible with life. From Spain we would have to connect at 2 am.

Rafael and Paulina Johnson adapt to the European schedule and are willing to give the workshop to just one person who signs up. “What do we do now? They believe in us, we can’t let them down”. We can make a group of 30 people maximum.

The organization was quick:

Paulina and Rafael are our teachers and they perform from Chile. Sao Seabra from Portugal joined us as well as Schoenstatters from Madrid and Catalonia. 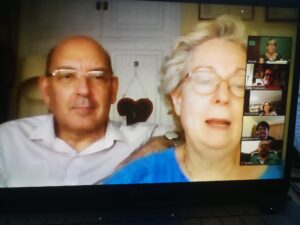 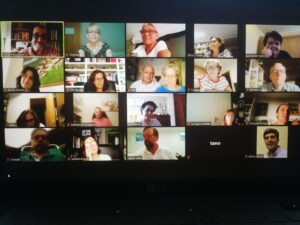 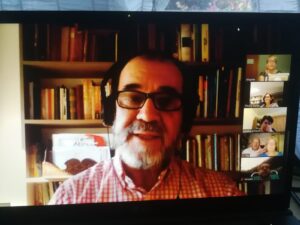 Every week they give us the topics to work on. The course is demanding: it is advisable to work every day for about 45 minutes. They send us support material and questions that can guide the work. A personal written answer must be prepared and sent to the teachers (15 students each). Each participant receives a written response from their teacher and comments on their work. In the next meeting, the students share their studies, share their personal experiences, clarify their doubts, ask questions… and start over, until the following week.

Halfway through the workshop, Alexandra von Teuffenbach’s article is published, which has made all of Schoenstatt and beyond stagger.

In spite of everything, the workshop has continued. With worries, doubts, sorrows, news, declarations, denials… Kentenich must continue. We have learned so much. The social thought of our founder was unknown in Spain. We have tasted it and shared it among 32 diverse and very diverse Schoenstatters.

Thanks to Paulina Johnson and Rafael Mascayano a door has been opened, which should not be closed. The new social order begins by observing and recognizing the dignity of each person. That is how we begin to change situations.