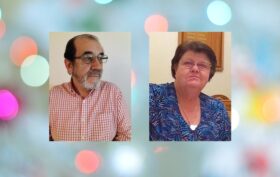 SPAIN, Paz Leiva and Miguel Angel Rubio • In spite of everything that has happened since July 1st, the first Workshop on the Social Thought of Father Kentenich in Spain has ended. A door was opened in the month of February. We read an article by Rafael Mascayano on schoenstatt.org and I wrote a comment. — As a result of this comment, Rafael offered us material to set up a workshop in Spain. We are left with the idea: “but we cannot teach a workshop that is not ours, withoutRead More 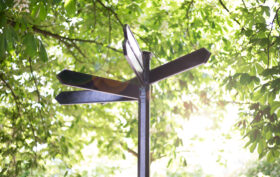 CHILE, Rafael Mascayano • Soon in our country, Chile, we will be faced with stating our opinion in making a decision as to whether or not to assume the task of constructing a new Constitution.  And here is where – as laity and with the thinking of Father Kentenich – it is convenient to visualize our decision to assume, not to debate the pros and cons of each position – a situation which would also help greatly – but to mainly stop, think, discern and act with criteria and notRead More