“I can’t get no disinfection!” The malapropism of the Rolling Stones’ song written by Mick Jagger and Keith Richards (the single with “I can’t get no satisfaction” became the Rolling Stones’ first number 1 chart success in the United States in 1965) did not apply in Rojach-Hof in Carinthia, where a family congress took place from July 25 to August 1 despite Corona. — 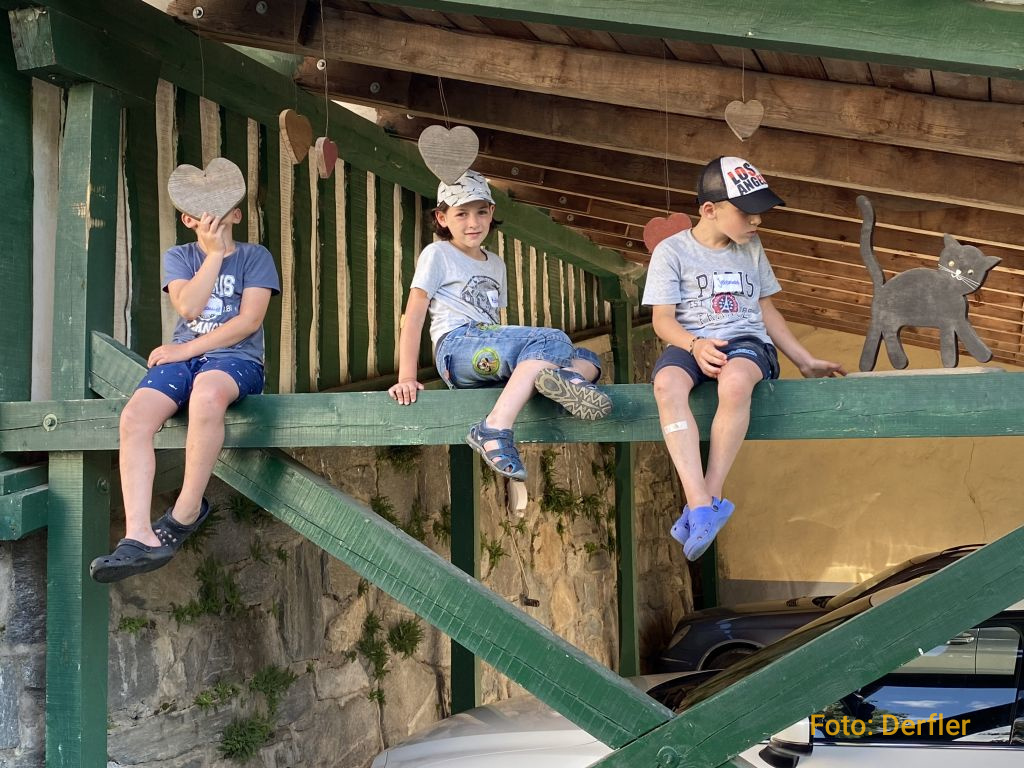 Dispenser bottles with the corresponding information boards were placed in front of the toilets anyway, but also in front of the dining room and again in front of the salad buffet as well as before the barn church. In the spacious dining room only 10 families could be accommodated in order to allow for the rules of social distance between the tables to be observed.  People came mixed from 5 dioceses and with a range of 5 to 35 years of marriage. The different family phases were no problem for the stimulating impulses, as each couple could anonymously note down the questions that moved them at the beginning.

Mr. and Mrs. Derfler, in their role as accompanying couple, Mr. and Mrs. Bieber, Sister Gertrud-Maria Erhard and Father Elmar Busse can draw on many years of experience as speakers in Schoenstatt.

A special feature was the participation of Sister Julie from Australia, who wanted to get to know the style of Austrian family work and was an observer. With her temperament she did not limit herself to observing. She gave a passionate lecture and no coffee was needed in order to follow her attentively.

Talking about God and the world

Apart from that, the morning coffee was a good start, because in the evening after the official program had ended, people sat together for a long time and talked about everything. The nights were then short.

In the proven conference format, there were 2 impulses in the morning, time for a couple’s talk as well as the offer of the Eucharist celebration in the barn church. The afternoon offered many possibilities for excursions in the vicinity. Lake Millstaetter was only eight kilometers away from everyone’s quarters. On Tuesday afternoon most of the families went together to the Maltatal to the 200m high waterfall of the Fallbach, at the foot of which there is a wonderful water playground. There, the three hours passed quickly. And at 30˚C in the sun, the cool wind blowing from the rock face and the light spray near the waterfall were wonderful refreshment. 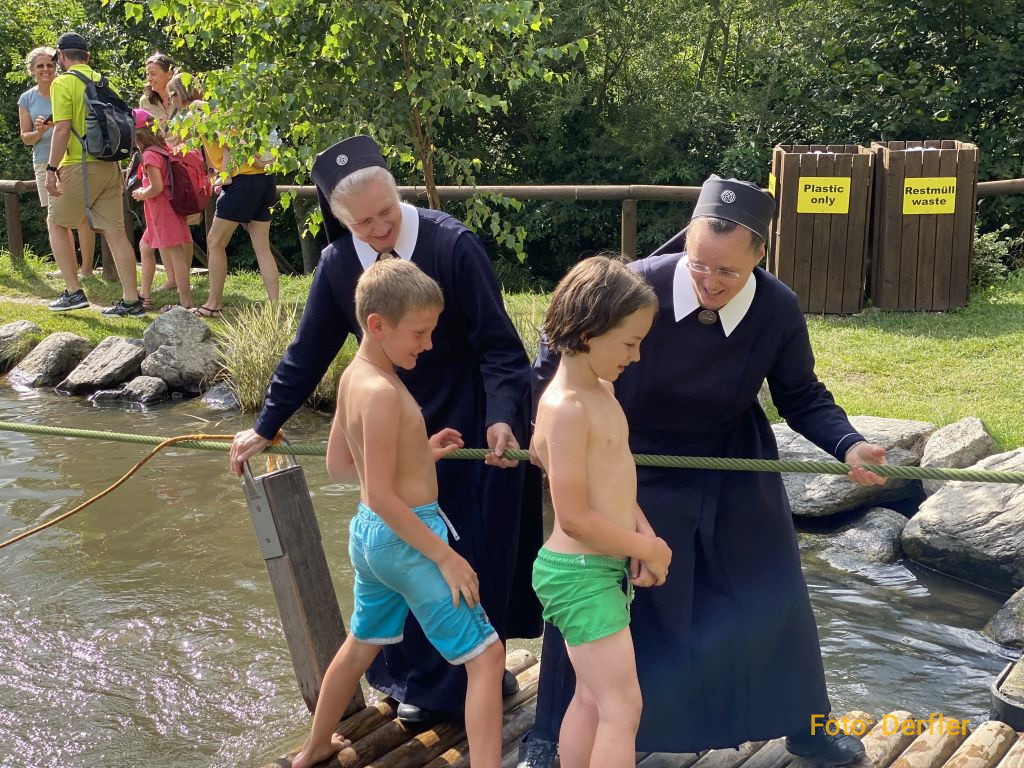 Thematically, the questions of the couples, associated with the spiritual accents of the Schoenstatt Family Movement, the so-called seven pillars, were answered by the speakers. A few years ago, the leaders of the Family Movement in Austria condensed the manifold aspects of Schoenstatt spirituality in the model of the seven pillars. The term comes from the Old Testament, the book of Proverbs (Proverbs 9:1): “Wisdom built her house, hewn her seven pillars”. Lawrence of Arabia popularized this term through his autobiographical account of the Arab uprising against the Ottoman Empire in 1917/18, which he gave the title “Seven Pillars of Wisdom”.

Schoenstatt spirituality is about

In the evening, the theme of the morning was deepened and enriched by the experiences of the couples. The official program ended on the “oven bench”, which is an opportunity for each couple to talk quietly and discuss the harvest of the day with a tea light in their hand, while the lights were dimmed and they were united with God. 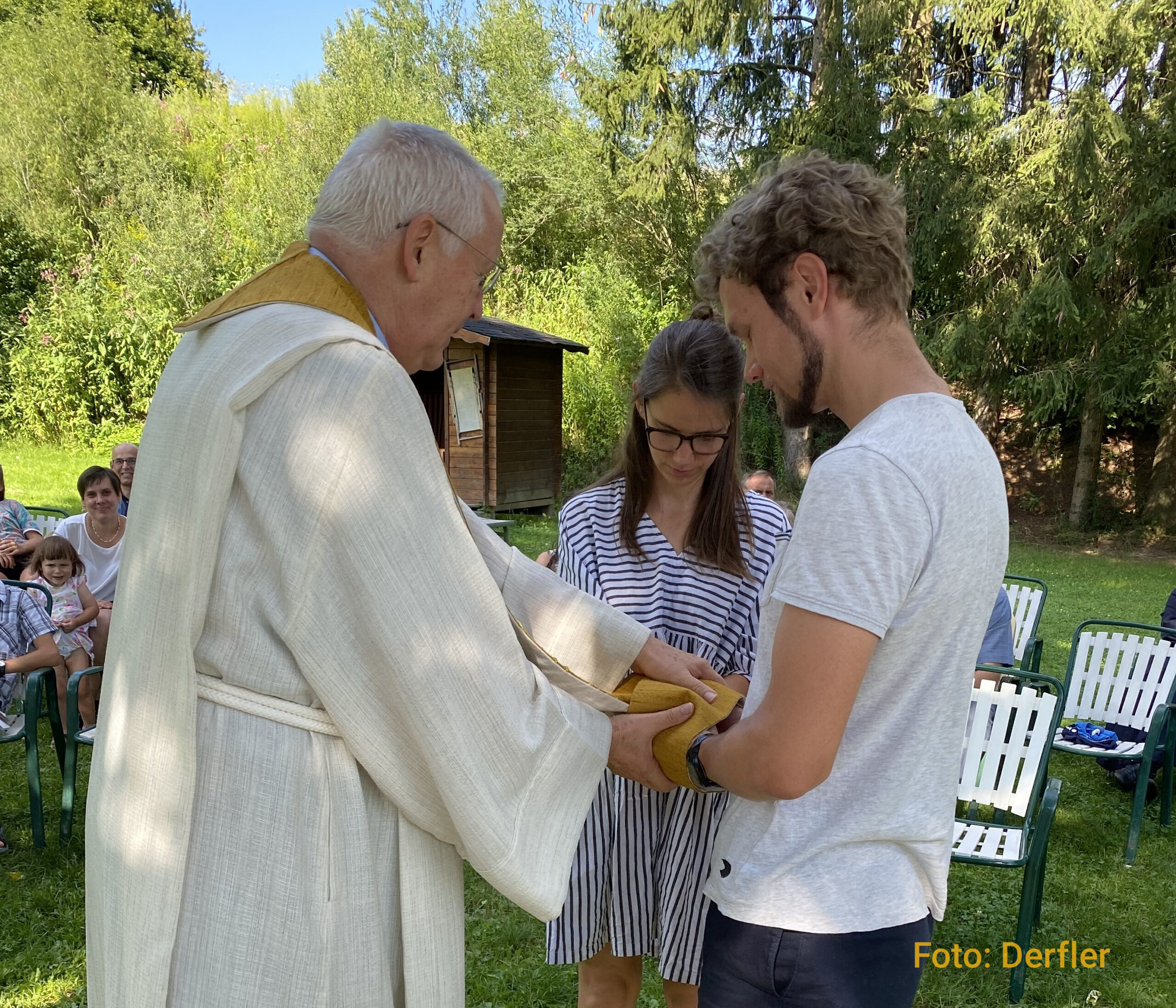 On Friday afternoon, under a huge shady tree, the solemn closing Mass took place, during which the couples renewed their marriage vows and one couple made a binding Covenant of Love with the Blessed Mother.

There is no family week without a “colorful evening”, where the experiences and contents of the week once again caused a lot of laughter in a humorous and cabaret way.  An online platform (www.kahoot.it), known as the quiz, was quite innovative, where each participant could choose between four possible answers to the questions on the lecture material using their smartphone.

Musically appealing were the rewrites of songs such as Sonderzug nach Pankow (Udo Lindenberg), Der Kommissar (Falco), Es lebe der Zentralfriedhof (Wolfgang Ambros) and others for one family at a time, with which Mr. and Mrs.Prem surprised the married couples.  This brings us back to “I can’t get no disinfection”.

The Rojachhof, run by the Rindlisbacher family, is ideal for such family weeks. The house’s five go-karts seldom stood unused at the edge of the paved courtyard; and many an elbow had to be provided with Band-Aids because one of the children had taken a curve too fast. In the farm’s own schnapps distillery, the senior boss served various tasty high-proof mouth and throat disinfectants – unfortunately only for the adults, to the chagrin of the youngsters.

Infected – not with Corona, the families were in the end – but with many practical suggestions on how to live family life more intensively and yet more stress-free in the future, how to solve conflicts more fairly, and how to combine faith and everyday life in a relaxed yet serious way. 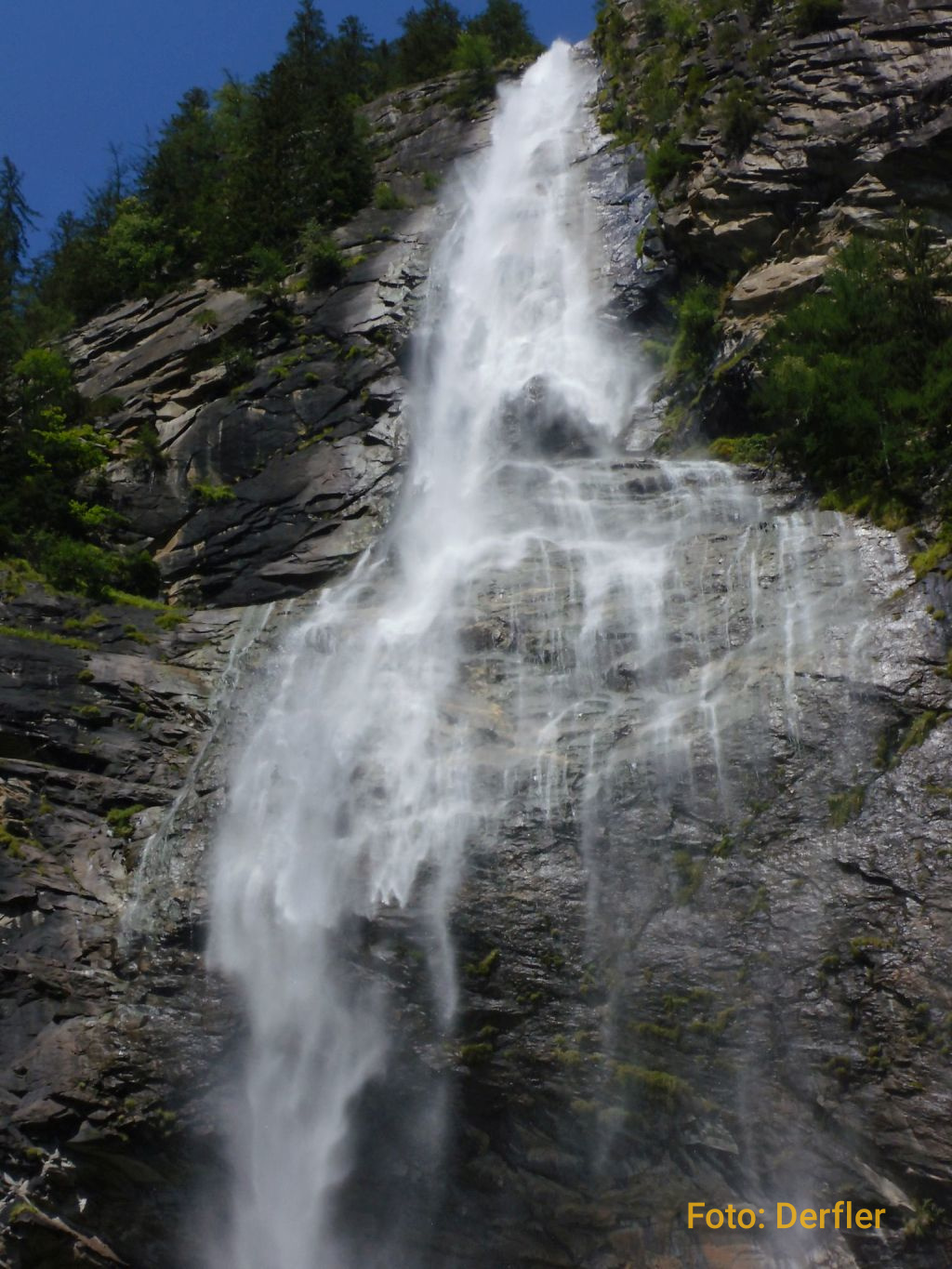 Who does not know it yet: