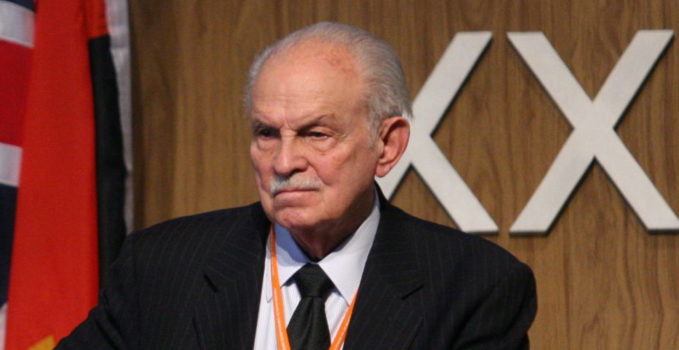 February 3rd, this year, Mr. Lorenzo Servitje Sendra died at the age of 98.  He was one of the most successful businessmen in the world and a committed Catholic whose true success lies in an organization like Grupo Industrial Bimbo, which can only measure itself by its Christian values, lived out interiorly.

He was considered as “the greatest baker in the world,” since 3% of the world’s population consumes Bimbo products, especially the classic loaf of bread.  But in Mexico, he is also remembered for the foundation – among other Catholic organizations – the Mexican Institute of Christian Social Doctrine, the Mexican Foundation for Rural Development or the Social Union of Mexican Businessmen.

Some time ago, El Observador interviewed Mr. Lorenzo Servitje Sendra because an International Measuring of value, confidence, admiration and respect from the consumers towards companies, awarded Bimbo ninth place in the world.

The idea was to make clear how the application of Christianity had had much to do in this honorable place that consumers gave to Bimbo.  These are the questions and the responses from Don Lorenzo:

What aspects of Christian Social Doctrine have been decisive in Grupo Bimbo’s global recognition?

The principles of respect toward the human person, solidarity, subsidiarity, the common good, the value of work and brotherly love.

Facing the current of moral relativism and the lack of ethics that plagues contemporary businesses, is it possible to give preference – as a remedy – to Christian values?

There is no doubt that facing moral relativism in society and even in business is a challenge, the only solution is to inspire them with Christian values.

What role do Christian businessmen have in facing the world’s financial crisis?

Facing the financial crisis plaguing us today, it falls to the Christian businessman to repond with confidence, prudence and with a spirit of work.

What is the Christian businessman lacking in order to be the vanguard and to collaborate in a genuine transformation of society?

We Christian businessmen still lack determination in fulfilling our social responsibility as a great commitment.

What advice do you give the young Christian businessman who is just beginning his professional life?

That from the beginning, he should manage his business with a great moral sense and charity toward all.

These were concrete responses from an older and wiser man; from a Catholic businessman who has risked it all for Christ and who, like Christ, affirmed it in his teaching.  He has received one hundred for one.  Today he rests in peace. 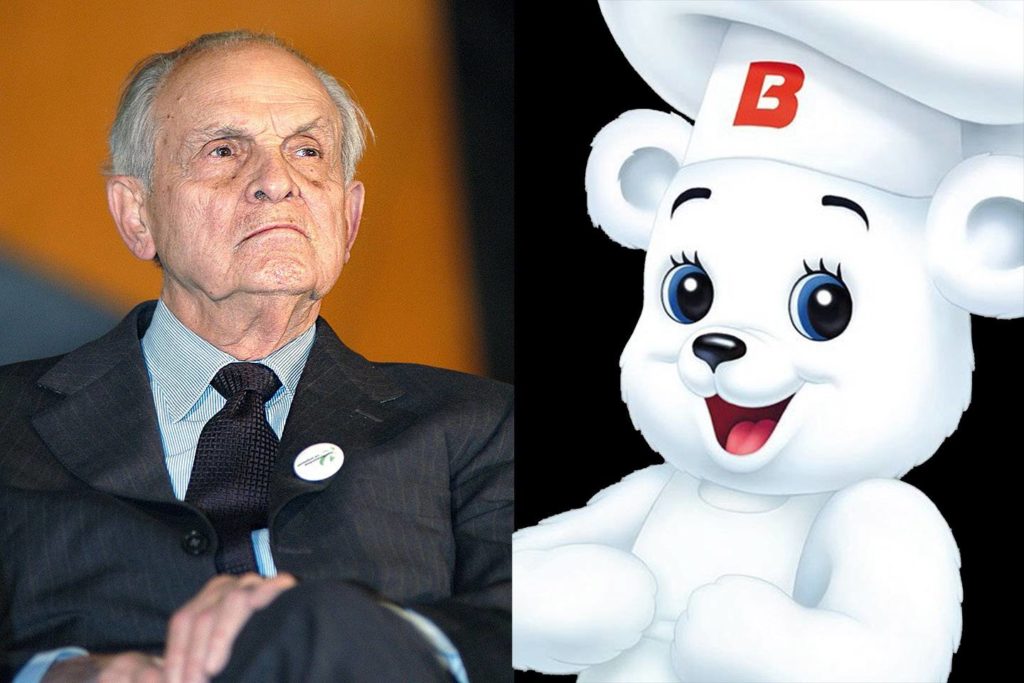 Thanks to CIEES Mexico for sharing this article on the life of a great Christian business leader.