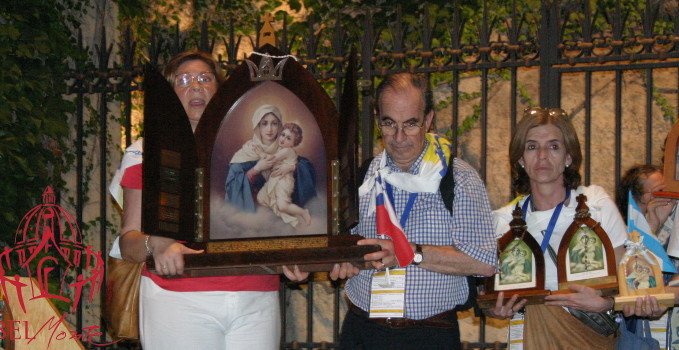 By Cristina White, Campaign lay-adviser in the Argentinean Nueve de Julio Diocese on the anniversary of Joao Pozzobon’s death •

In September 2004, a friend invited me on pilgrimage to Rome for the Belmonte Shrine blessing.  The day we arrived, which was the eve of the blessing, all the international Schoenstatt pilgrims gathered in St. Peter’s Square for a large celebration to be held in the Vatican Gardens at Our Lady of Lourdes Grotto.

As a missionary of the Campaign, I had a Pilgrim Mother that Fr. Esteban Uriburu had given me many years before.  It was one the first ones of Joao in Brazil on which he had written a prayer to the Blessed Mother in his own handwriting. 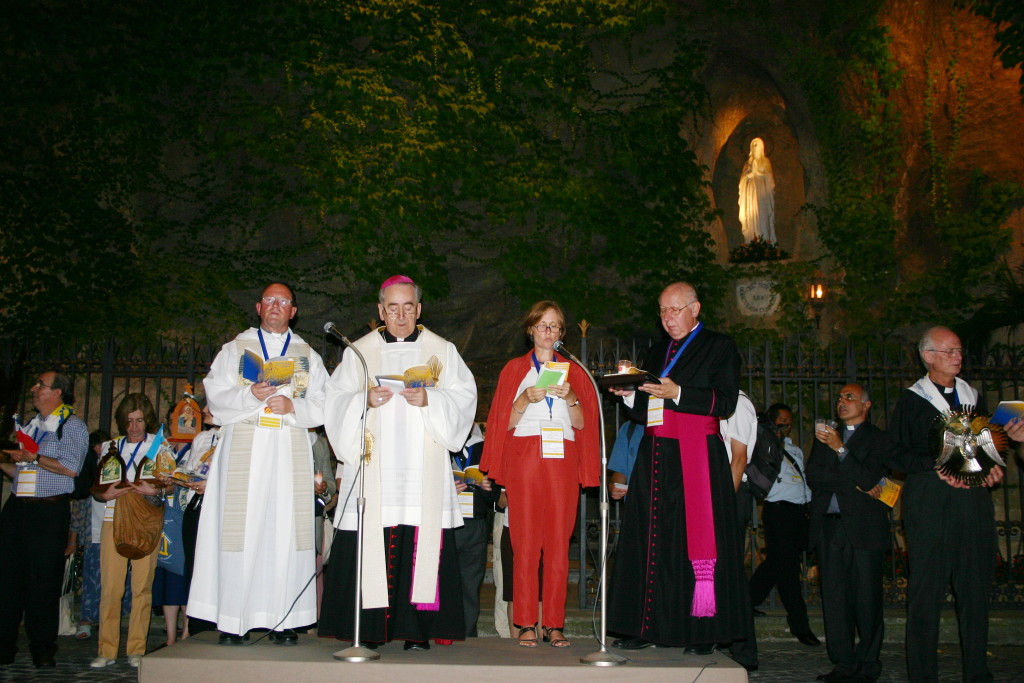 A spirit of recollection and joy reigned among the thousands of people who were gathered around the platform that carried the picture of the Blessed Mother, which would be placed in the Shrine on the following day.  While we waited for the pilgrimage to the grotto led by this picture to begin, something impressive happened that left all of us unsettled and astonished.  Without a gust of wind or the slightest movement to justify it, the Blessed Mother’s picture, which was securely in place, fell to the ground and broke into many pieces…In the midst of silence and general shock, missionaries who were carrying their Pilgrim Mothers immediately raised them:  that is how a sea of pictures filled the square.  One of these Pilgrim Mothers was placed on the platform, where the picture had been, and the Third International Auxiliary, which was present at this event, was asked to lead the procession.

Upon arriving at the grotto, where the priests in charge gave their message to the entire Family, a friend suddenly approached me, and without giving me time to think, she handed me the Pilgrim Mother she had, which was no less than the one that Joao Pozzobon had sent Fr. Kentenich in December 1968. She told me to place both Pilgrim Mothers close to the Auxiliary, and to the authorities at the grotto, saying that they should be there… 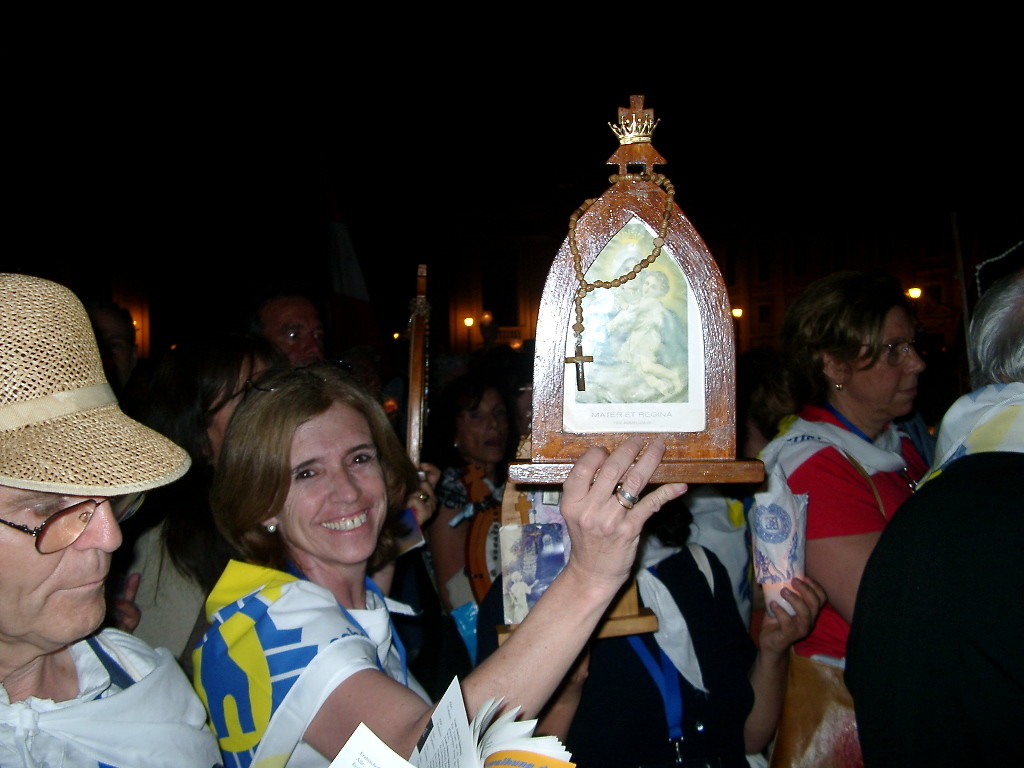 The Campaign led the pilgrimage for all of Schoenstatt

One never expects these situations.  For me, it was very impressive since we were before all of international Schoenstatt.  After the speeches, the return procession began once again through the gardens praying the Rosary.  The experience was indescribable, since by the roads of Providence, I, carrying these Pilgrim Mothers, led the march along with those who carried the Auxiliary. The priests and the thousands of pilgrims were behind and all of this in the heart of the Church!!

There were many interpretations about the sudden fall and breaking of the Shrine picture.  From the beginning and more and more, I personally see it more clearly; it was like the Blessed Mother’s request to all of us telling us she cannot work without us, that she is concerned, she needs more commitment, and in the midst of the heart of the Church, she showed us her wounded and longing heart.  It was also a strong sign that the Campaign’s Pilgrim Mothers carried by lay people led this important celebration. 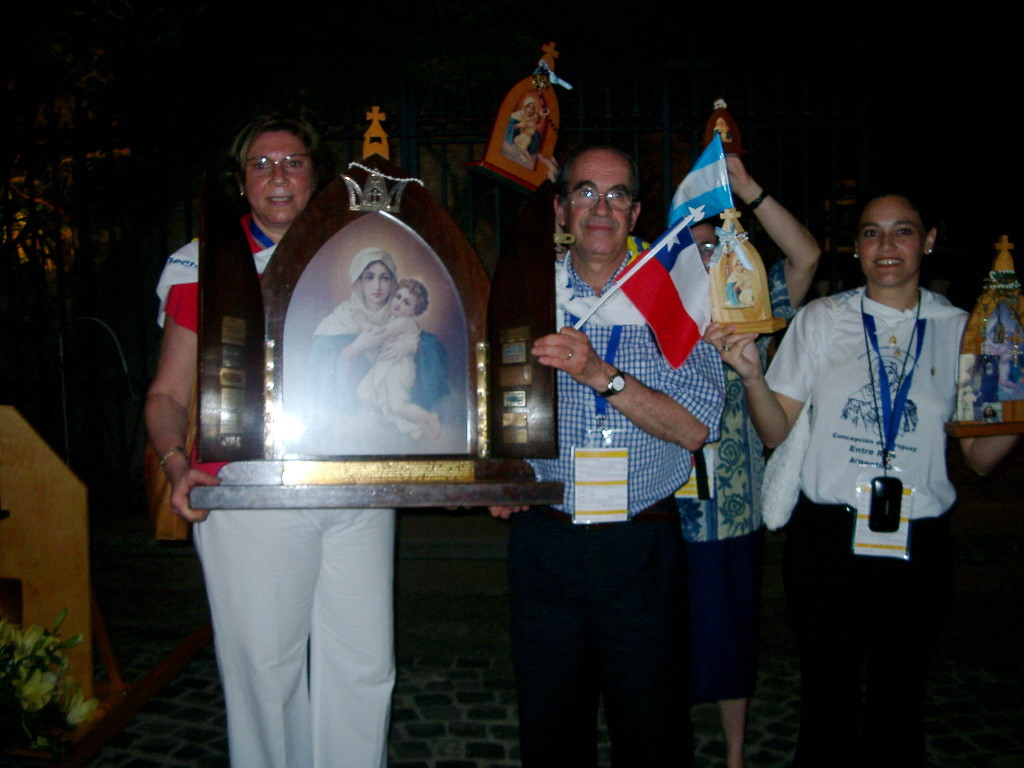 There is an important link between Belmonte and the Campaign

Undoubtedly, there is an important link between Belmonte and the Campaign. In Fr. Kentenich’s words, which he spoke on the blessing of Belmonte’s cornerstone, he mentioned the importance of a Church as a pilgrim rock moving toward the people.  This is what God gave us through the Campaign from the beginning:  a Schoenstatt reaching out to meet others, the Blessed Mother in haste, undertaking this New Visitation to her children like the great Christ-bearer and as the people’s Mother and Educator.  In order to carry out Schoenstatt’s mission of a Marian configuration of the world in Christ, it needs leaders who, in Joao’s spirit, have that international vision of the Campaign, who believe in this mystery and that they give their all heroically for it.  This is the great challenge. 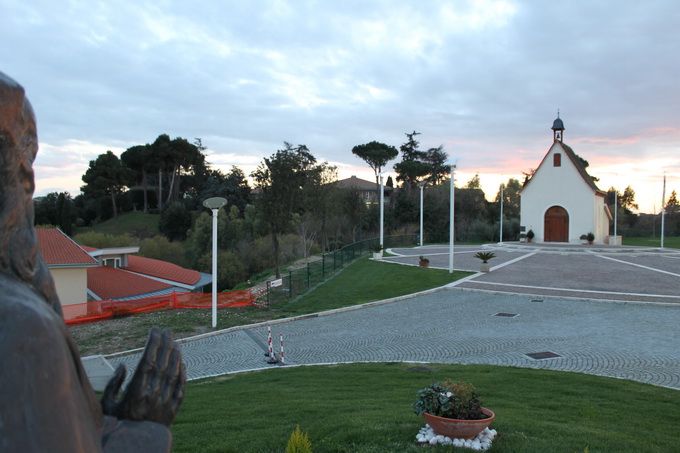 In a letter to the Men’s Federation of 21-12-1933, Fr. Kentenich told them:  “We should take the step from a movement of leaders to a people’s movement, without neglecting the education and organization of the leaders”. Further on: “We are responsible as bearers of a people’s Marian Movement.”  And:  “We want to lead the people to attach themselves spiritually with faith to our Shrine,” and later on he added:  “our people’s year should find us working to formulate these truths in a popular manner and to spread them” and toward the end of the letter he said:  “Everyday sanctity! We have been struggling for this ideal in our circles for some time.  Now it is necessary to familiarize our people with the same aspiration.”

At that time, the Campaign did not exist. Now we can affirm through life that it is the realization of Fr. Kentenich’s desire.

Personally, I had the grace to work closely with Fr. Esteban Uriburu, of being a witness to his passion for the stream of graces that emerged in Santa María that he discovered and spread, as well as making Joao Pozzobon’s person and spirit known. 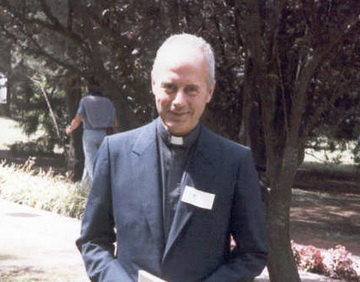 He loved Schoenstatt, he saw the Campaign as the swift vehicle of Schoentatt’s Message, and he did not tire of seeing Schoenstatt’s ideal for the world embodied in it, and for the renewal of the Church.  With great zeal and enthusiasm, he saw Fr. Kentenich’s words and message embodied in this new eruption of grace. He saw Father’s prophetic vision for the Church of the new shores. For me, the letter mentioned above and the plethora of Father’s talks was affirmations that the Campaign was the response to Fr.’s desires for these times.  Everyday, in the light of faith in Divine Providence, toward a new discovery, this enkindles the heart and infects those of us who were with him.

In him, God gave us a favorite instrument, an authentic leader and son of Fr. Kentenich, who caused us to fall in love with the Campaign, and who left us a legacy –of pure fire– and it burns in our hearts.  His international spirit marked us.  Consequently, Fr. Kentenich once told him that he was the Schoenstatt and the Blessed Mother’s “Christopher Columbus”.

Today he would be the first to give his all for Belmonte’s mission, and from heaven, he continues to inspire us so that we will do it.  The strength of the Communion of the Saints is incredible because they do not rest, and thanks to God, they help us in this adventure. 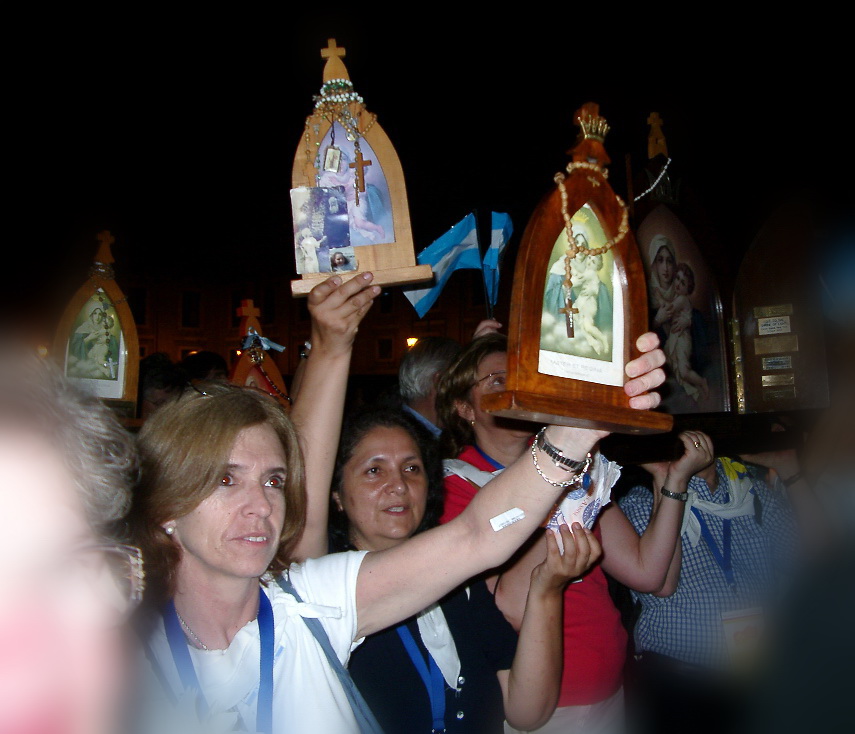 Together from Belmonte– Schoenstatt and the Great Missionary

As missionaries with open hearts to the world like Joao Pozzobon had, I believe that by assuming Belmonte Shrine’s mission and making it known through the Campaign, we can fill this Shrine’s capital of grace. Being true living offerings collaborating with the Great Missionary in her task of educating the new man in the new community, which is the Church, which is the world, and by so doing, generate this movement by “reaching out” to our brothers/sisters in need like our Holy Father Francis continually asks of us.