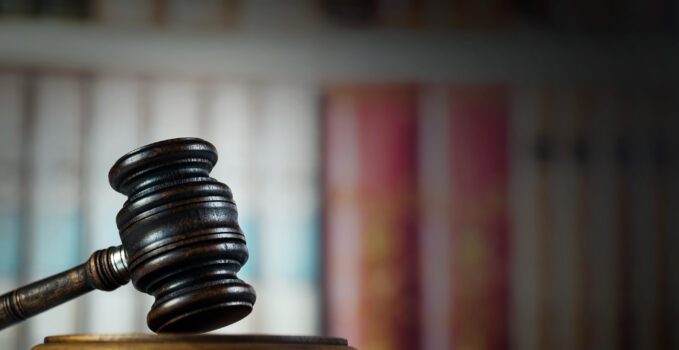 Not only in Brazil are the Schoenstatt Sisters of Mary fighting with legal means – against the city of Santa Cruz do Sul and large parts of the Schoenstatt Movement because of their plans to sell the Schoenstatt grounds and shrine and the planned demolition of the latter – but also in Germany before the courts. Namely for the omission of certain statements in a book that has long since been published and translated against the historian Dr. Alexandra von Teuffenbach and the Bautz publishing house. A book, however, that has made more waves in Schoenstatt and worldwide than almost any before, and has triggered a (healing?) crisis that has long since gone beyond its actual subject. And the lawsuit has failed for the time being, as Catholic News Germany spread today. —

“The book by Roman church historian Alexandra von Teuffenbach about the founder of the Catholic Schoenstatt Movement, Father Joseph Kentenich (1885-1968), may continue to appear unabridged. The Regional Court of Berlin rejected in the first instance an application for the issuance of a temporary injunction to refrain from certain statements, which among other things concern abuse, in the publication, as a court spokesman announced on Friday on request. Details of the reasons for the decision were not yet available in writing, he said. The judgment is not yet legally binding. It can be appealed to the Court of Appeal. The petitioner was the Secular Institute of the Schoenstatt Sisters of Mary,” according to the news item on katholisch.de today, September 18.

In the last few months it had become quiet, actually too quiet around the topic. 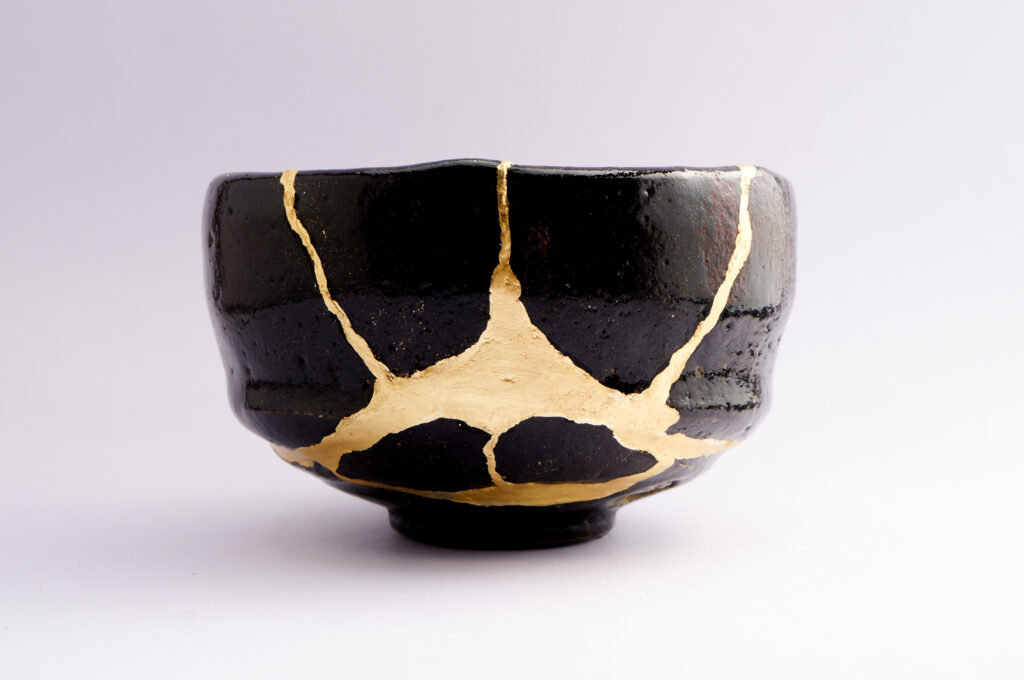 The Sisters of Mary failed in the first instance. Appeal is possible. A reliable source said that they “will continue to litigate as long as they exist.”

The information from Berlin comes in close proximity to the meeting of Pope Francis with the presidents and leaders of the movements and associations and his address on abuse of power and appropriation of the Founder’s charism. Perhaps only a coincidence.