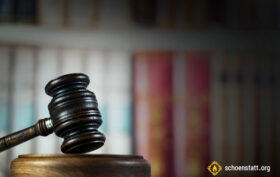 GERMANY, Maria Fischer • Not only in Brazil are the Schoenstatt Sisters of Mary fighting with legal means – against the city of Santa Cruz do Sul and large parts of the Schoenstatt Movement because of their plans to sell the Schoenstatt grounds and shrine and the planned demolition of the latter – but also in Germany before the courts. Namely for the omission of certain statements in a book that has long since been published and translated against the historian Dr. Alexandra von Teuffenbach and the Bautz publishing house.Read More