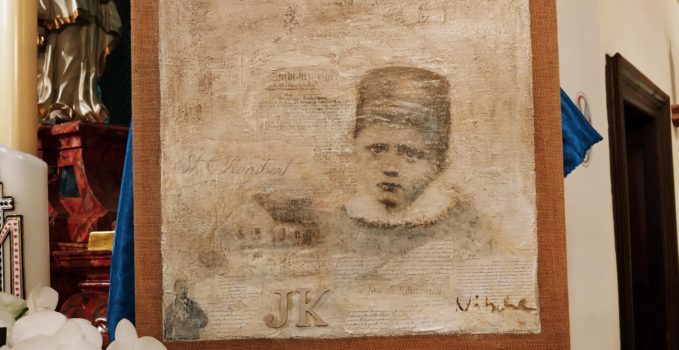 Joseph Kentenich is a part of Gymnich

Gone are the days when an employee of city of Erftstadt learned about Joseph Kentenich, who was born in one of the villages of his city, through an Internet report about a play in Paraguay. Using great dedication and with good adaptation to the local conditions, the “Friends of Father Joseph Kentenich’s Birthplace” association has made the founder of Schoenstatt a Gymnicher. As a result, the congregation is proud and feels connected with the founder of Schoenstatt.  Together with Father Joseph Pikos and the leaders of the parish of St. Kunibert, the association organizes an annual celebration for the birthday of Joseph Kentenich. —

This was also the case on a rainy day on November 24, 2018, when the activities during the evening Mass of the congregation came to an end and a climax. “Two hours in the house where Kentenich was born, where the time passed incredibly quickly, then only quickly home to change clothes and then go to Mass,” one Gymnicher tells another in front of the church door, while being somewhat out of breath, but satisfied. 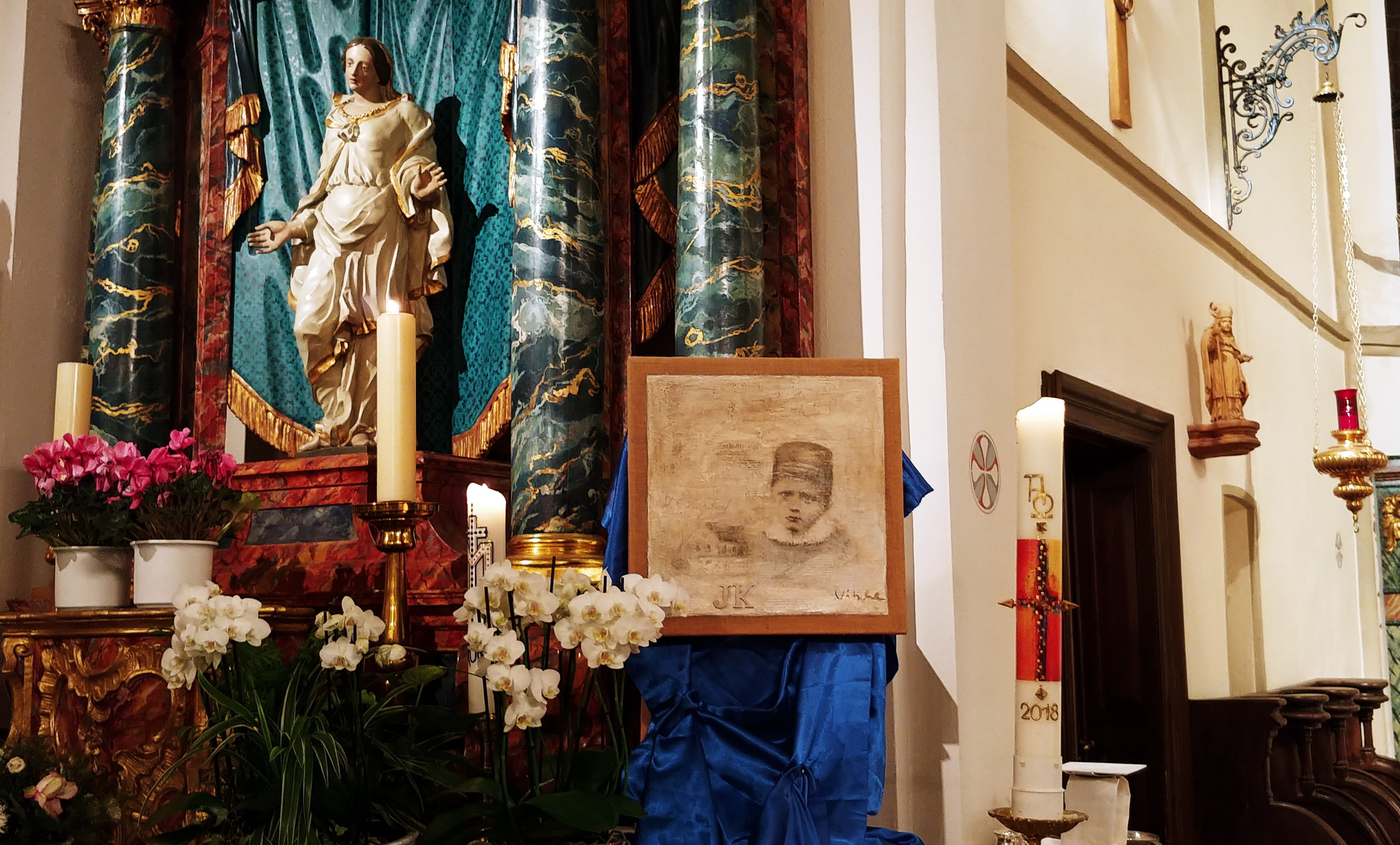 The Gymnichers were almost among themselves at the Holy Mass in the Church of St. Kunibert, where Joseph Kentenich was baptized on November 19, 1885 and where he had his first experiences with the Church – joyful, deep and painful. A long deceased neighbour, who was born and raised in Gymnich about 10 years after Kentenich’s birth, often told of her schoolmate, who was “illegitimate” like Joseph Kentenich, and had to stand with her mother in the back of the porch of the church during the service because they were not allowed to enter the nave. Should Joseph and Catherine have had a different experience?

On this evening, there is a large painted picture of the Pilgrim Mother standing on the high alter with a cross that is modelled after the Schoenstatt logo.  It fits really well into this church. On the left side, there is a painting of Joseph Kentenich as a child by the Gymnich artist Marion Nitsche, in which the house of birth shown in its original form and old newspaper clippings are worked in. It is a work of art that encourages contemplation and reflection. 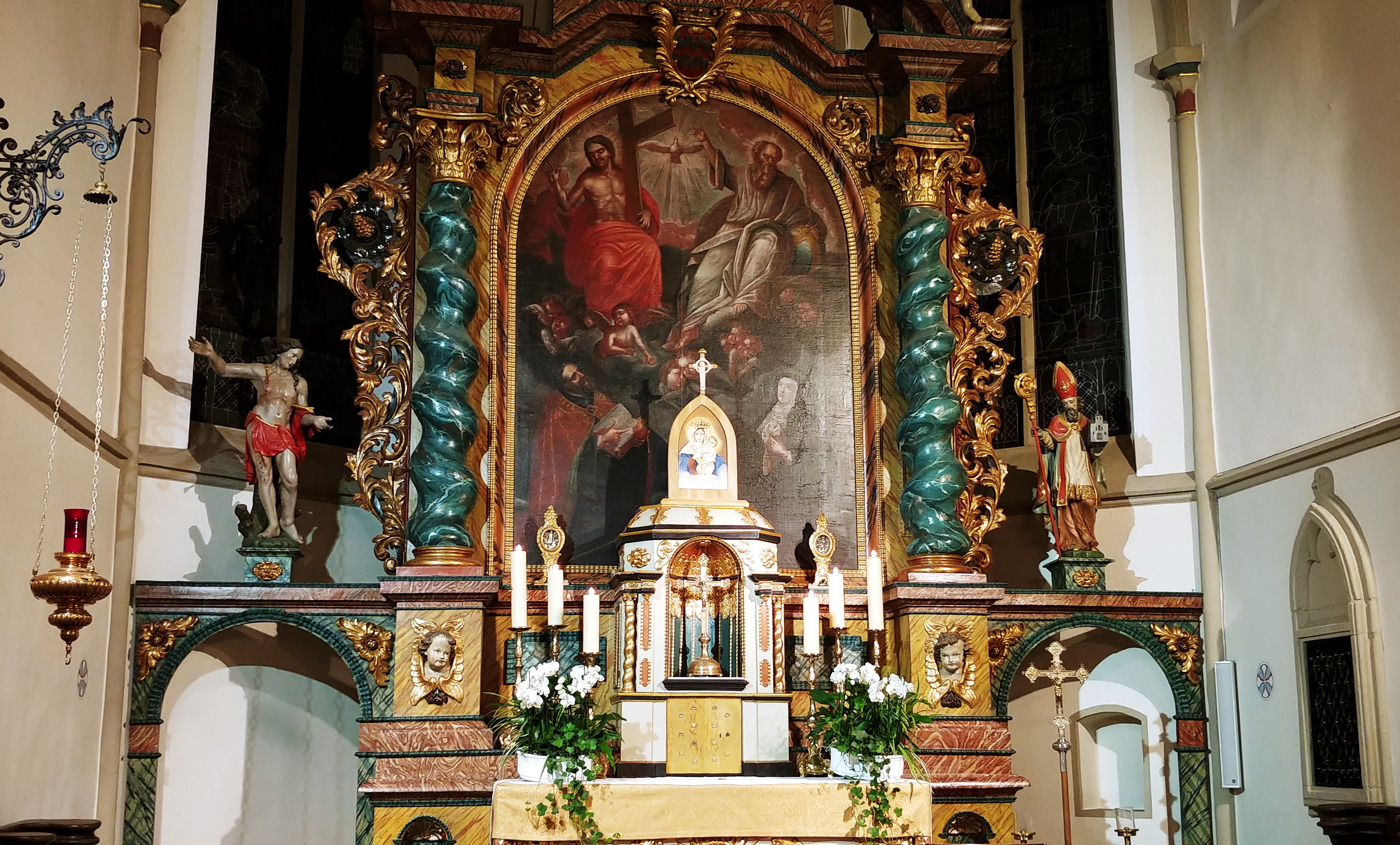 From Kaiserslautern, Hennef and elsewhere

In the afternoon there were guided tours and meetings in the house where Joseph Kentenich was born, followed by coffee in the parsonage, where Father Peter Noethen spoke about the celebrations of September 15th in Schoenstatt. It was a small circle that came together, but, some came from afar according to Father Noethen – from Kaiserslautern, from Hennef, and from elsewhere. One of them found out from the church newspaper and someone else found out from the publication on the website of the German Schoenstatt Movement.

Even during Holy Mass a few photos went out into the world. “Camilo Ardissone (16) from Paraguay, and Ana Maria Ghiggi from Santa Fe, Argentina, remembered their visit to Gymnich years ago: “How beautiful the Church is today! 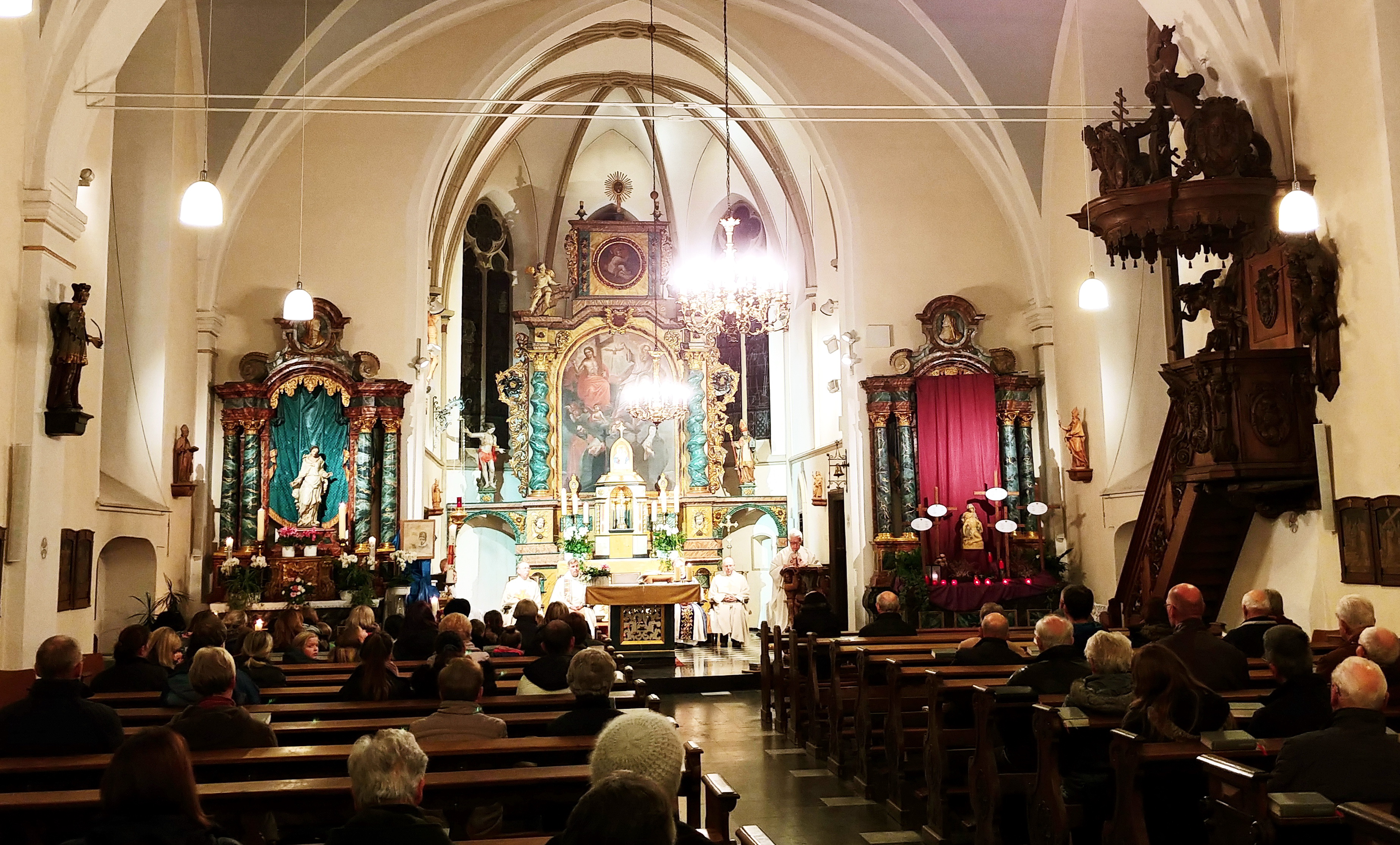 He loved the church

The main celebrant of the Holy Mass is Fr. Ángel Strada, who for many years has been the postulator in the process of beatification of Fr. Kentenich. Father Peter Noethen, Dr. Christian Loehr, Rector General of the Institute of Schoenstatt Diocesan Priests and Dr. Wilhelm Mahlmeister concelebrated with him and Father Joseph Pikos. Holy Mass is also celebrated in memory of the late Fr. Karl Bausenhart, who made an important contribution to the fact that Joseph Kentenich and his birthplace today belong to Gymnich and Gymnich, the birthplace and childhood of Joseph Kentenich to Schoenstatt.

In his homily Father Angel Strada outlines the life of Joseph Kentenich, emphasizes the formative stages of his childhood, his imprisonment in Dachau Concentration Camp and his exile in Milwaukee. He loved the Church – his Church, this Church. The sentence on his grave has matured and grown in a life in and with the Church and above all for the Church, tested and proven. Love for the Church without ifs and buts and also where it does not fit or when it hurts, is the benchmark for all those who call themselves disciples of Kentenich. 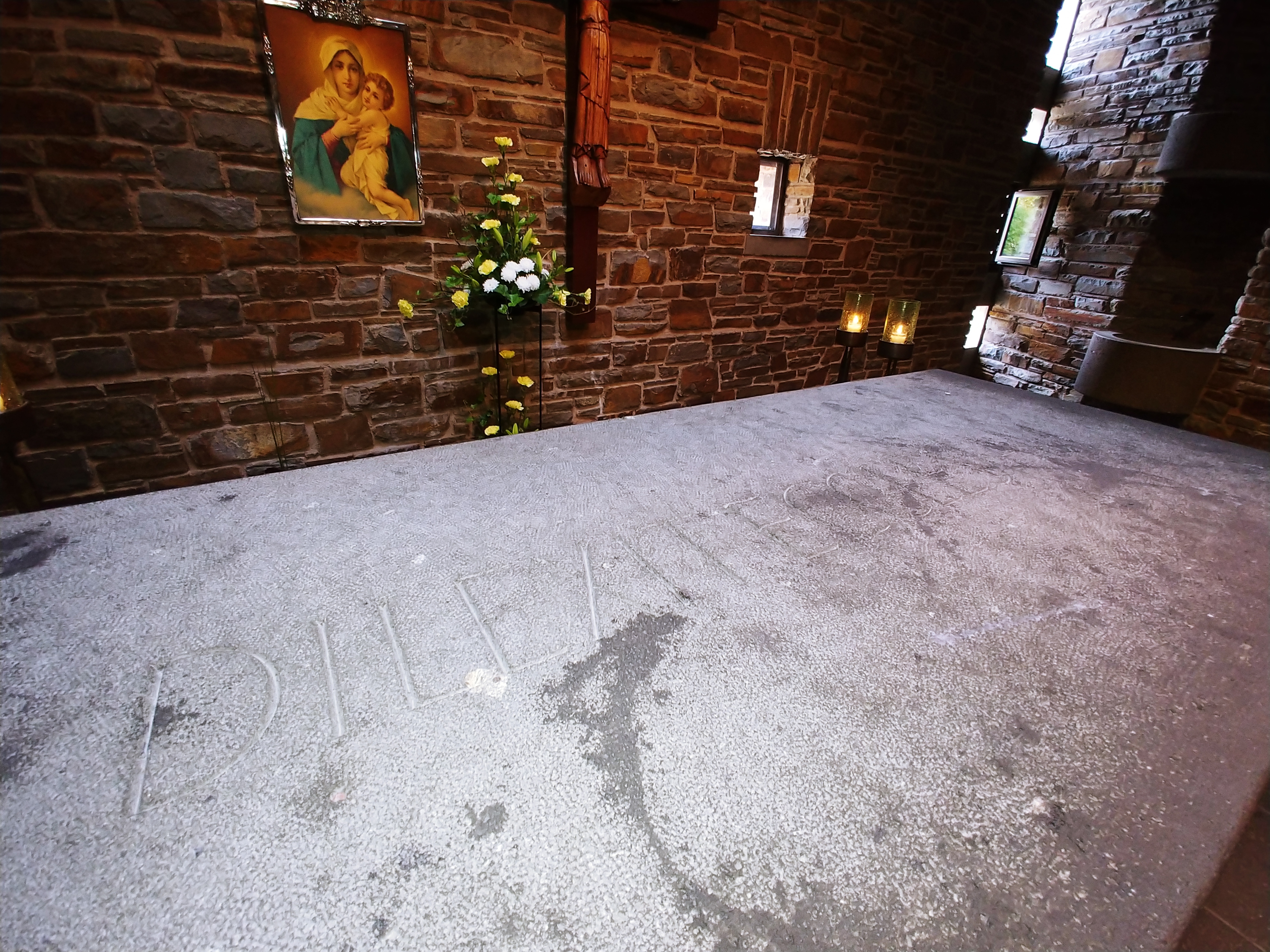 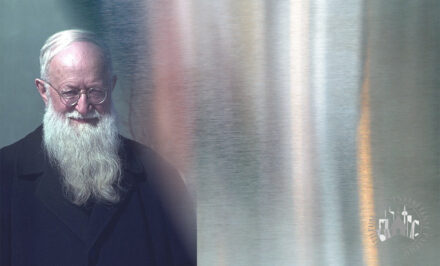 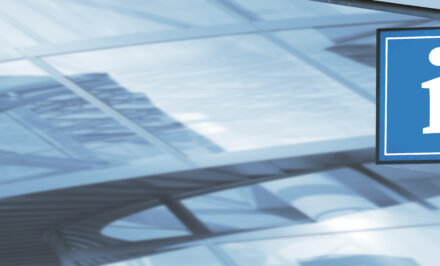 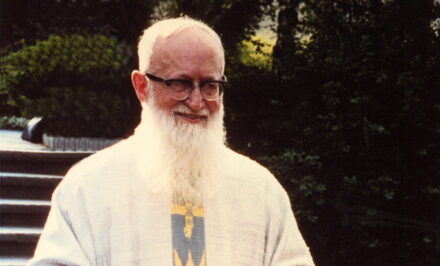 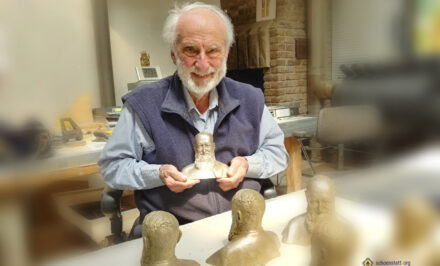