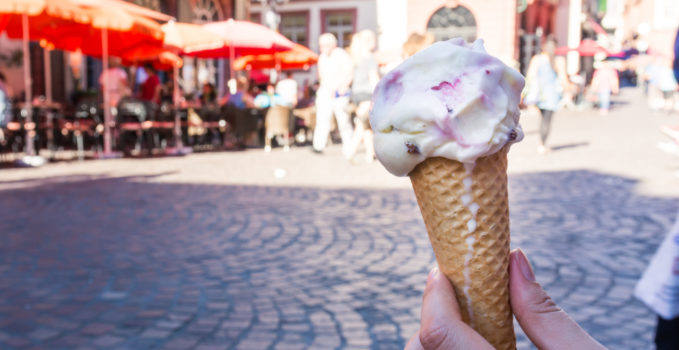 Francis celebrates his birthday by giving gelato to 3,000 of Rome’s poor

The Church celebrated the Feast of St. George, and Pope Francis wanted to celebrate his birthday by sharing the sweetness of gelato to refresh the palate of Rome’s homeless population who rarely, if ever, dream of indulging in tasting gelato in the midst of spring or at any time of the year. — 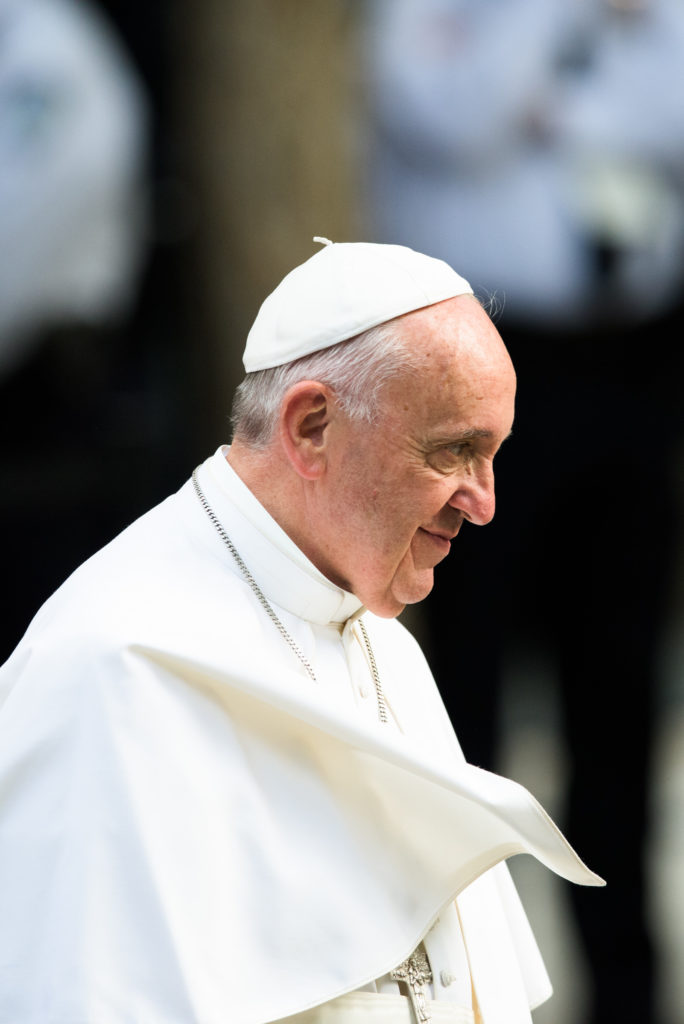 That was why, on Monday, 23 April, the Apostolic Almoner, the entity that distributes the Pope’s charity distributed 3,000 gelatos to Rome’s poor.

For those who are welcomed daily in the dining halls, the dormitories and in the buildings of the Italian capital administered by Caritas, the St. Egidio Community, the Astalli Center, and to those from AuxiliumIt, this event was a special treat.

Gelato is part of the history of food culture and tradition in the Italian capital. Roman archaeology reveals that the emperors were already gluttons for this cold delicacy, and it was even a privilege for ‘patricians.’

Today this sweet privilege comes to several thousand men and women who do not have 4.50 euros (the price in Rome of a gelato with two flavors) in their pockets. Thanks to the culinary gesture of the Pope who communicates life’s simple pleasures that sweeten human dignity.

Perhaps in taking the gelato offered by the Pope today, and thus becoming a news story, these homeless, showed once again that they are not invisible, but are the wounded part of society asking to be healed beginning perhaps with real, small gestures of mercy and spreading the sweet pleasure of sharing.

St. George lived in the 3rd Century, and has been honored as a martyr since the 4th Century. Popular tradition shows him as a knight who conquered the dragon, a symbol of the faith that triumphs over the evil one. His memory is also celebrated on this day in the Syrian and Byzantine rites.