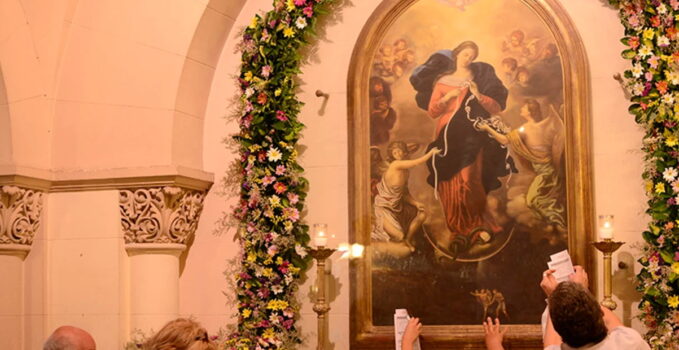 Posted On 2021-05-30 In Francis - Initiatives and Gestures, Original Shrine

Pope Francis has invited a worldwide prayer initiative during the month of May to ask for the end of the coronavirus pandemic. The Pontifical Council for promoting the New Evangelization, responsible at the Vatican, has chosen a Marian shrine for each day of the month. The prayer will therefore be taken to shrines on the five continents. —

There was and still is a specific prayer intention for each day, each of the 30 shrines prayed the rosary in a non-specific way and always in the national language. The initiative was carried out in some Schoenstatt shrines and wayside shrines, at the same time or deferred.

For the dioceses and countries of the 30 shrines, it was an honor and a joy to participate.

The most important pilgrimage places networked together

Bishop Dr. Stefan Oster SDB (Bishop of Passau, Germany) said the day before the rosary at the pilgrimage site Altötting: “Pope Francis’ prayer network is an impressive initiative of the worldwide Church. The Pope has called us more often to rely on the power of prayer during the pandemic.” He said it was a good sign to unite the world’s most important pilgrimage sites in prayer during May the month of Mary. “I am grateful that the place of grace of Altötting has been chosen. All the faithful are invited to join us tomorrow in praying the rosary as a powerful sign against resignation and discouragement. We can hope and God helps us to do so,” said Bishop Oster.

So moving was this worldwide rosary that on the last day, May 31st, many more shrines want to be present.

The good news is that this last weekend of May, all those who had already become accustomed to the live transmissions of the regular Holy Masses in different languages, will have to do without them due to an event organized by the German Schoenstatt Movement, but on Monday, May 31st, the Original Shrine will be attending along with many others.

“Our Original Shrine in Schoenstatt is also one of these shrines. Pope Francis will pray from the Vatican Gardens, and many shrines around the world will accompany the prayer on a large screen.

You are cordially invited to join us live in the Original Shrine or via Internet. The rosary will be prayed in five different languages to honor the diversity of our international family,” said the rector of the Original Shrine, Father Pablo Pol, in a letter from the Pilgrims’ Central to the responsible people of the Schoenstatt place.

It will be possible to participate in the closure of the prayer marathon in the Original Shrine via Internet: The transmission can be followed through conventional channels: 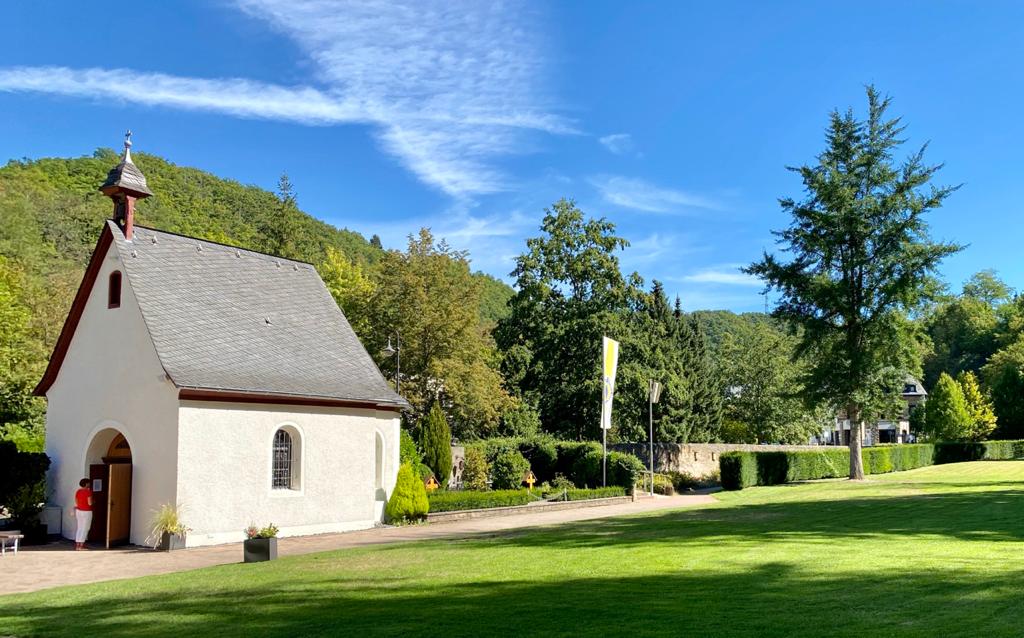 The various Vatican Media channels will transmit the Holy Father’s recitation of the Rosary from the Grotto of Lourdes in the Vatican Gardens.

Francis began the international prayer initiative on May 1st in St. Peter’s Basilica with a recitation of the Rosary before the image of Mary, “Mother of Perpetual Help.” The Pope will conclude the initiative with a prayer before another image of Mary that means a lot to him: Mary, Untier of Knots (or Mary Undoer of Knots).

The oil painting, painted around 1700, is the work of a German painter – Johann Georg Melchior Schmidtner – and is in the church of St. Peter in Perlach, Augsburg. Pope Francis has always felt great veneration for this painting and has extended this devotion to Buenos Aires and Argentina. The painting shows the Virgin undoing the knots of a white ribbon held by two angels. Around her are biblical scenes that make symbolic reference to hope, mercy and victory over evil.

Bishop Meier of Augsburg will take the copy of the original painting, which became known throughout Bavaria during a pilgrimage of all the Bavarian dioceses to Augsburg in 2015, to Rome. Before this image, Our Lady’s intercession will be implored to “dissolve” the suffering that has bound the world in this time of pandemic and economic, psychological and social hardship.

Five “knots” to be untied

Pope Francis wants to entrust to Our Lady five prayer intentions: five “knots” to untie in order to restore hope to people. The first knot has to do with wounded relationships: the loneliness and indifference that have become more acute in these times. The second knot represents unemployment, which especially affects young people, women and parents. The third “knot” addresses the drama of violence: and by this is meant not only domestic violence – especially against women – but also the social tensions that the insecurity accompanying the coronavirus crisis has aggravated. The fourth “knot” has to do with human progress, especially for the poorest. The fifth “knot” to be untied concerns pastoral care: the local Churches must rediscover enthusiasm for pastoral life. 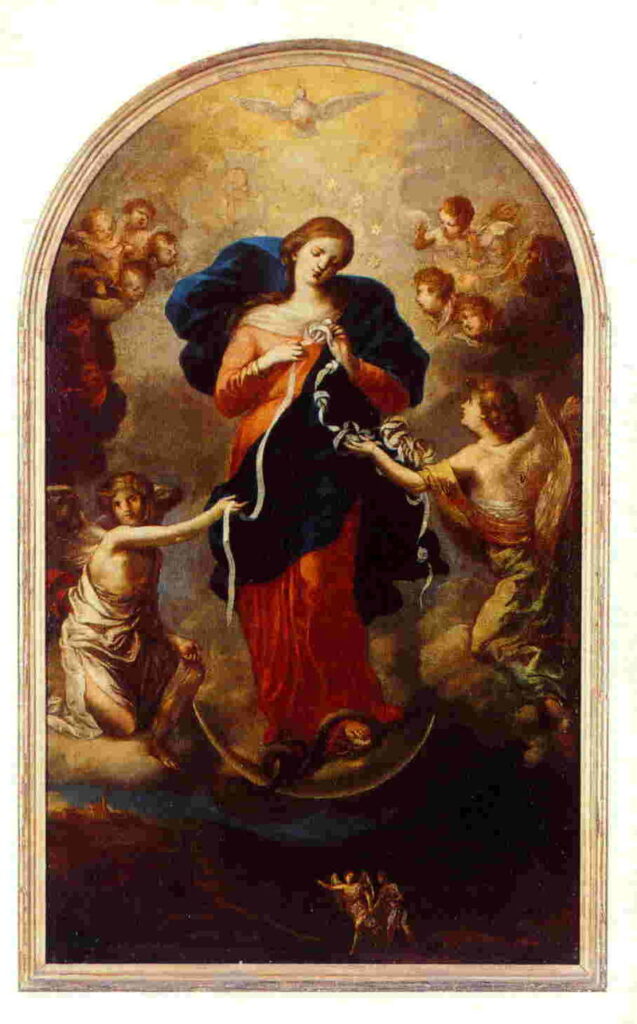