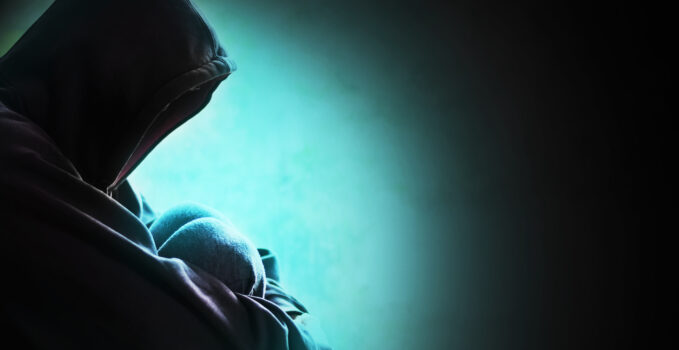 The invitation launched on the occasion of the 7th World Day of Prayer and Reflection against Trafficking, which will be celebrated on Monday, 8 February, is an invitation to multiply and promote new economic experiences that oppose all forms of exploitation. An important date, which marks the liturgical memory of St. Bakhita, the slave girl who became a saint and universal symbol of the Church’s commitment against slavery.—

The International Committee of the World Day, coordinated by Talitha Kum, the network of consecrated life against trafficking in persons of the International Union of Superiors General (UISG), in partnership with the Migrants and Refugees Section of the Dicastery for Service to Integral Human Development, Caritas Internationalis, the World Union of Catholic Women’s Organizations, the Focolare Movement and many other organizations involved at the local level, has organized a prayer marathon for the occasion that this year, due to the pandemic, will be online but for the first time will give the opportunity to bring together all the realities in the world that are committed against trafficking in persons.

From Oceania to the Americas, spanning the different time zones, there will be a “shared” moment of online prayer. The prayer marathon, which will be broadcast from 10 a.m. to 5 p.m. (live streaming on the World Day YouTube channel with translations in five languages, will cross the different areas of the planet to turn the spotlight on and raise awareness about one of the main causes of human trafficking, the dominant economic model, whose limitations and contradictions are exacerbated by the Covid-19 pandemic.

Gabriella Bottani, coordinator of Talitha Kum, says: “With ‘The Economy of Francesco’, the Holy Father has asked the Church to stop and reflect on the dominant economic model and to find alternative paths. We found ourselves perfectly in tune, since the trafficking of people is an integral part of an economy of exclusion, where the rules of the market are destroying the fundamental values of human coexistence, based on respect for dignity but also on the protection of the environment. The dominant economic model is one of the main structural causes of human trafficking in our globalized world. Through this day, let us trace together a path of reflection for an economy that promotes life and dignified work for all”.

Among the most anticipated moments, at 13:40, the video message of Pope Francis, who in 2015 established the World Day and several times denounced the tendency to the commodification of the other, defining trafficking in persons as a wound “in the body of contemporary humanity.”

World Day of Prayer against Trafficking