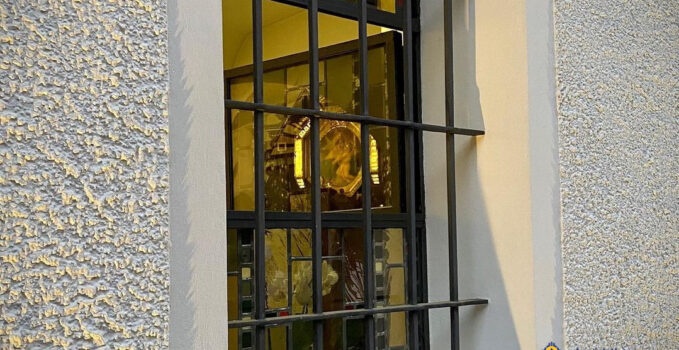 Abuse in Schoenstatt: Let us continue discussing this issue (3)

Following the reaction to the article Abuses in Schoenstatt: a topic to be discussed I realized that it is very important to give continuity to the topic and the debate, creating more knowledge, awareness, and empathy. This third article Understanding more about Spiritual Abuse, the last in a series of three articles, will examine some of the characteristics of abusive systems so that we can identify situations of spiritual abuse and help and empathize more with the victims who have suffered abuse.  The goal is that with a better understanding of the issue, we can develop greater empathy and support for the victims and work more objectively, as the Schoenstatt Family, to fight the various kinds of abuse that happen in our Movement, because abuses do occur. — 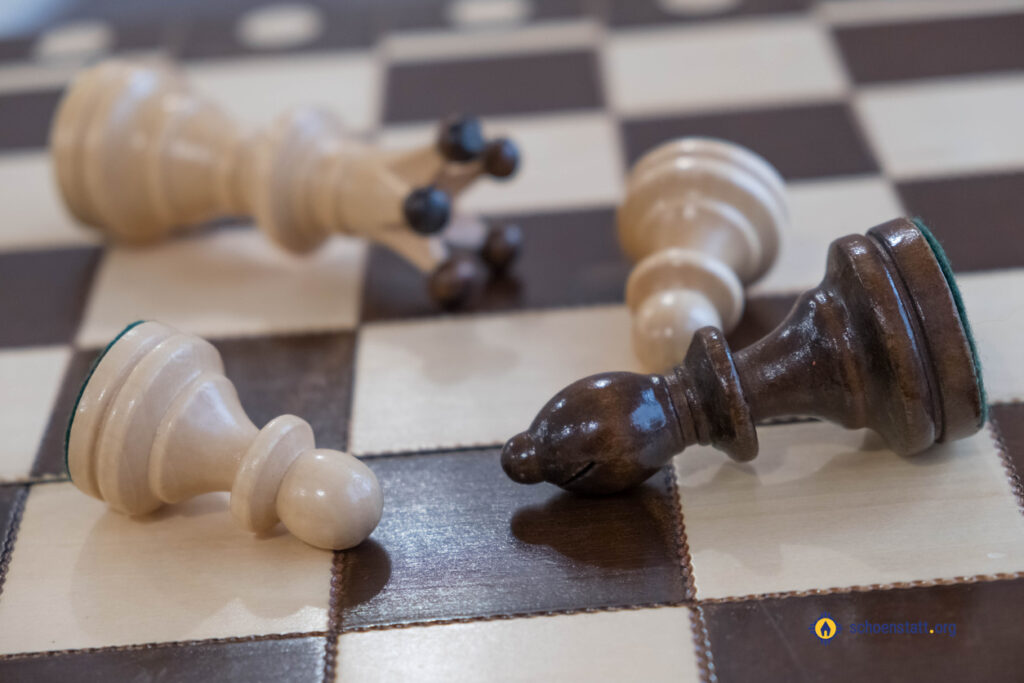 Understanding more about spiritual Abuse: How can we identify an abusive system?

At this point, I would like to go back to the book The Subtle Power of Spiritual Abuse by David Johnson and Jeff Van Vonderen, cited in the first article on abuse. By expanding discussion about the issue, one of the great contributions is for people to understand that there is a name for what they are feeling and suffering. And to offer tools so that they can recognize that they are being subjected to abusive situations in the environment in which they live.

This book dedicates an entire chapter to the characteristics that make up an abusive system, which include:

“The abuser consciously allows the victim to confuse their identity with the spiritual authority they represent.”
Injured in the Name of God, Marília de Camargo César, p 46 (in Portuguese)

“Leaders that commit abuse are generally obsessed with a vision. They are convinced that they have a divine mission, and they are willing to sacrifice their subjects in the name of this mission.
Injured in the Name of God, Marília de Camargo César, p 72.

We should also be attentive to symptoms, such as: shame, blame, sadness, lack of freedom, anxiety. They can also be indicative that someone is being subjected to situations of spiritual abuse.

These are just some introductory aspects on this issue, and it is impossible to cover them all in one article. The invitation is that we can start the awareness and the discussion about the issue to an increasingly wider audience. 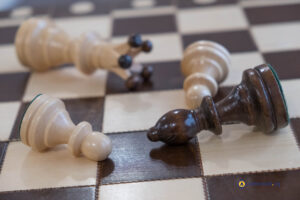 Empathy: a word that welcomes and transforms the whole world

The conscious choice I made in this article was to share some personal situations so that the characteristics of spiritual abuse and the way in which this issue is still treated can have a face and not be simply theoretical words in an intellectual debate. In this way, I hope to be able to help other people so that they do not experience the same situations, that they have access to information, an open channel for dialogue and that they can be well-accompanied should they need to make a complaint.

After reading everything that has been written, the question may remain: What do the victims of spiritual abuse need and what can we do for them? Once again I quote from Barbara Haslbeck in her interview:

“(The victims) need someone to take what they hear seriously and help them to put what they feel and experience into words. After all, the perceptions of the affected people are often very confused. Most women have not had two or three bad experiences. Over many years, they have literally “handed over” their lives to a community or parish. Those who take the first step need longer processes of discussion and knowledge. Some women seek guidance for the detoxification from toxic thoughts there were instilled in them. They were poisoned with Scriptures on the subject of humility or obedience. The abusers told them what God’s will for them was and they had to obey. Some left the Church because of this. Others insisted that they also had the right to the passage from St. John’s Gospel: “The truth will set you free.” And when they tell the truth, this in fact has a liberating effect on them.”  (Translation from the Spanish)

What victims of abuse need from each of us.

Let me dare to summarize what the victims of abuse need from each of us:

An attentive ear. Professional guidance. Clear directions about the measures that can be taken. Clarity about who is responsible to receive complaints. Transparency throughout the process. Professionalism in handling the investigation. Justice. Openness for dialogue so that situations of this nature do not reoccur. Respect. Less judgment. Less ideology. More welcome.

May we continue on the path of love, shown us by Jesus Christ through the heart of our Blessed Mother, which should be experienced with empathy and solidarity for others. Everyone. Covenant of Love. LOVE! Amen!

In case you missed it… 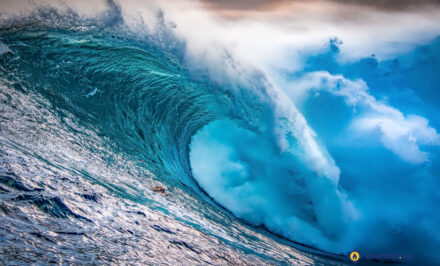 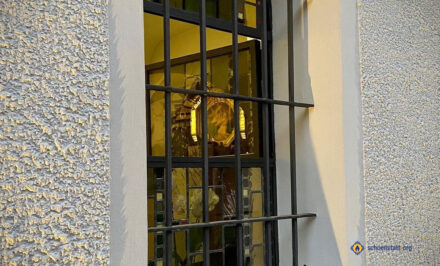