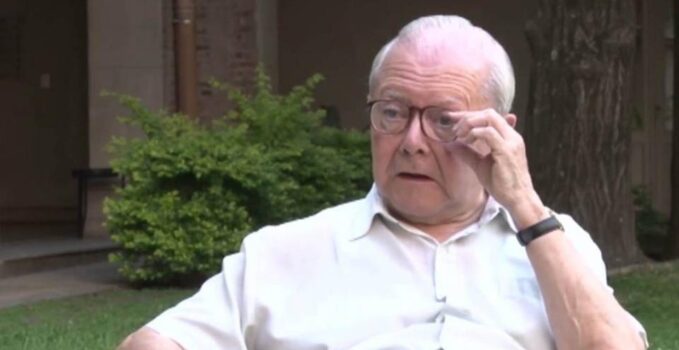 The “Pope’s Professor” is Dead

Fr Juan Carlos Scannone SJ died on Wednesday 27 November at 3.30 p.m. in San Miguel, Buenos Aires Province, of a stroke from which he did not recover. He was 88, and had spent 70 years as a Jesuit, and 57 years as a priest. –

“With great sadness we announce the return home of Juan Carlos Scannone SJ to the House of the Father. We thank God for his life and his calling, for his devotion and reflexion that enriched Latin American philosophy and theology. Dear Juan Carlos, rest in peace”. This was the announcement of the Jesuits in Argentina and Uruguay.

The Argentinian Society for Theology, of which Fr Scannone was a member, announced that his death was caused by a stroke from which he did not recover despite surgical intervention a few days before.

The mortal remains of Fr Scannone were brought the following day, Thursday 28 November, to the Chapel of the Colegion Maxima, where a Requiem Mass was celebrated at 4 p.m. This is where he had worked for so many years and also taught the young Jorge Mario Bergoglio. He was buried following the Mass.

One of the Fathers of the Theology of the People 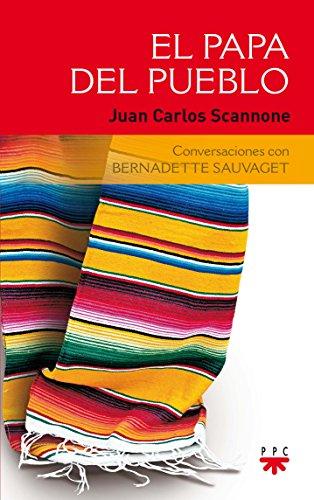 Juan Carolos Scannone was one of the teachers of Pope Francis. He entered the Society of Jesus in 1949. His academic career began in 1956 when he completed his studies of philosophy at the Philosophical Faculty of San Miguel in Buenos Aires Province.

Since then his influence has been acknowledged worldwide. He was given emeritus status by a number of universities in Argentina and Europe. He led the ODUCAL (Organisation of Catholic Universities in Latin America) research team on the social teaching of the Church and was a representative in it of the Latin American Bishops Conference (Celam).

“Where does this “sparkle in his eyes” come from when Francis stands before the people?” Fr Alexandre Awi asked in his book “She is my Mother”. And answered:

“The theological and pastoral formation of the first Latin American pope was marked by Argentinean theology professors who inspired him and gave him the foundations for his own pastoral actions. They taught him how to love the people. Among them is the diocesan priest and teacher Lucio Gera (1924-2012), who died a few months before Francis was elected. Together with Gera, the Argentinean Juan Carols Scannone and Rafael “El Viejo” Tello were the propellers behind “People’s Theology” or “popular theology”, a theological movement seen by some as a variation of Liberation Theology which emerged in Argentina at the end of the 1960s.

According to Joaquin Alliende, a Schoenstatt Father and theologian – who was also an expert at the CELAM Conference in Puebla (1979) and Santo Domingo (1992) – Cardinal Bergoglio saw Lucio Gera as a “Father of the Church” in Argentina. Very little has been said about the Pope’s “crucial master”, says Alliende. “Lucio Gera basis his reflections on the key interpretation of what the Pope describes as a ‘great wealth of our people: popular piety.”” For Gera and Bergoglio the essence of Latin American identity is poured into this characteristic cultural phenomenon.” Alliende wrote in a letter to El Mercurio newspaper on 12 May 2013. Regardless of the extent that Lucio Gera influenced our Holy Father, a clear indication of the great appreciation that Bergoglio had for him was his decision to bury Gera in the crypt of the cathedral in Buenos Aires. (…)

Of the three founding theologians of the “Theology of the People”, we still need to speak about Scannone, a Jesuit priest and the Pope’s former teacher during his time in the seminary. Considered to be the greatest living Argentinian theologian with a deep knowledge of Bergoglio;s thinking, which he helped shape, Scannone gave an interview to Mauro Castagnaro of the Il Regno magazine in May 2013, on the possible tendencies of the new papacy. “He will value popular piety and spirituality, especially the Marian devotion that is typical in Latin America,” he declared.

“I believe that he will support the preferential option for the poor as a hermeneutical space for Latin American theological and pastoral reflection. In Argentina he defended what I call ‘the Argentinian line of Liberation Theology’, which some have called the “People’s Theology”, and I assume that he will continue to promote it without ignoring other theological orientations.”

“uses the ‘see-judge-act’ method. It links historical praxis and theological reflection, and resorts to mediation from the social and human sciences. However, it emphasizes a historical-cultural analysis which differs from Marxist social structures (…). Therefore this line of thinking underscores the importance of culture, religiosity and popular mysticism, while at the same time affirms that the poor, with their traditional spirituality and sense of justice, are its most authentic and faithful interpreters. This reflection sustains pastoral work in poor neighbourhoods and the villas miserias.”

The main perspective of this theology is the revaluation of popular culture and religiosity both in Argentina and throughout Latin America. Its historic roots can be found in the San Miguel Document, produced in 1969 by the Bishops Pastoral Commission (Coepal), of which Lucio Gera was a mentor.

“It is one of the most significant and influential texts in the history of the Argentinean Church – Scannone explained – which discusses, among other things, a popular approach to pastoral activity, not only for the people, but beginning with the people. Its point of departure is that the people of Latin America have already been evangelized, and therefore present many elements that are not just ‘seeds’, but are ‘fruits’ of the Word.”

Therefore the spirituality of our people is an authentic popular Catholicism, the “fruit” of the Word. The “seeds” are those that can be found in the aboriginal or African-American religions.”

When we look at the crises and social-political movements not only in Chile, and the fundamentalist outcry in the Church (not only) in view of the Amazon Synod, it is worthwhile reflecting on the description by Emilce Cuda, theologian and Professor at the Arturo Jauretche University, of a pioneer of the Catholic and organic viewpoint “and”, in place of the either-or:

“Although Scannone was educated in European philosophy, he found a further intervention for theology in Latin America: popular culture. In a synthesis of Argentinean philosophy and theology he translated the thought of Lucio Gera and Rudolfo Kusch into the actual world. As a philosopher of liberation he took reality as his starting point. As a Jesuit he had the Gospel as the principle of discernment. As philosopher of the people he was the first to formulate the analectic position towards social conflict as the place where identities are constituted. As a theologian he suggested a method: To ask oneself “where God is today”, to listen to the symbolic language of ordinary people on the street, and look for profound wisdom where others only see ignorance.”

Carlos E. Ferré of the Schoenstatt Family Movement in Buenos Aires, who was closely connected with Scannone, wrote: “Two days ago he had a stroke that completely damaged his brain, and since then has been in a coma. He was 88 and was expecting to travel to Rome the day after his stroke to receive an honorary doctorate from the University of Sofia. It would have been the first in his long academic career. Now he will enjoy the doctorate God the Father will give him.” 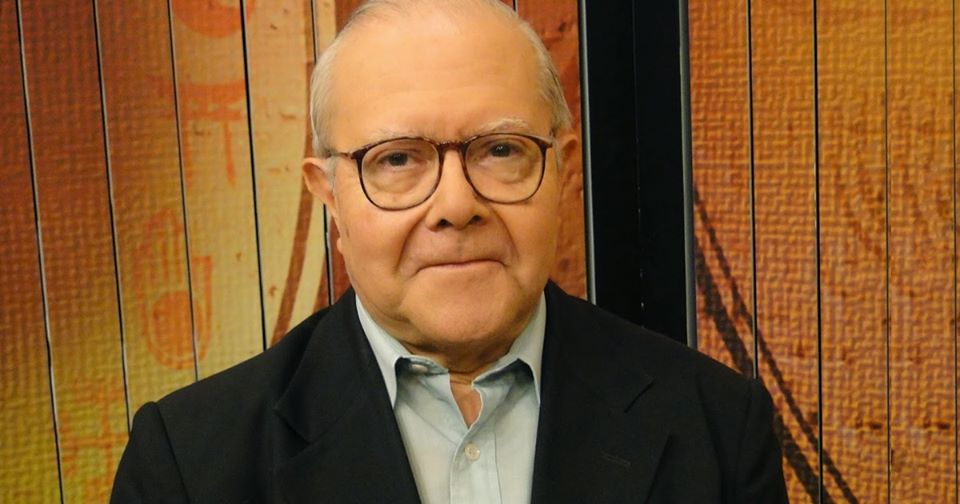