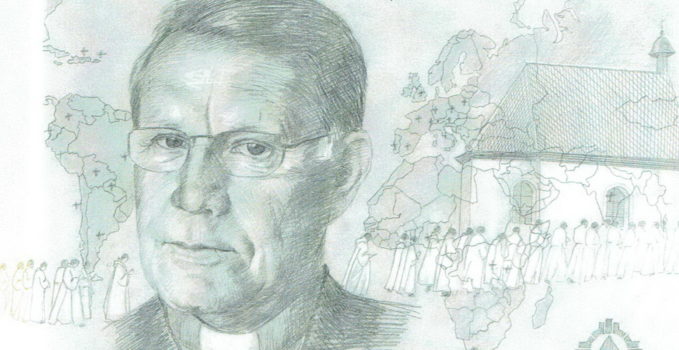 Posted On 27. February 2019 In Schoenstatters

Early this morning we learned that Fr. Michael Johannes Marmann, age 81, has died. We know him as a Schoenstatt Father, as Leader of the Schoenstatt Movement in Germany when it entered into the covenant of love for our people, as well as the year when we commemorated Fr Kentenich’s hundredth birthday. He saw the re-unification of Germany (“God acts in our history”), and was Superior General of the Institute of the Schoenstatt Fathers and Chairman of the General Presidium. He was the pioneer opening Schoenstatt for ecumenism and the initiative “Together for Europe”. Finally he was the Rector of the Original Shrine when, after years of prayer and sacrifice and negotiations, and “almost believing it would never happen”, it was given to us so unexpectedly, just like the fall of “The Wall” almost two decades before.

Fr Juan Pablo Catoggio, Superior General of the Schoenstatt Fathers, wrote about him: “God gave you – as Pope Francis says of himself – ‘santa inconsciencia’, that is, ‘holy light-heartedness’, but also trusting daring.”

For the sake of Opening Schoenstatt to the World of today: 80th birthday of Fr Dr Michael Joh. Marmann 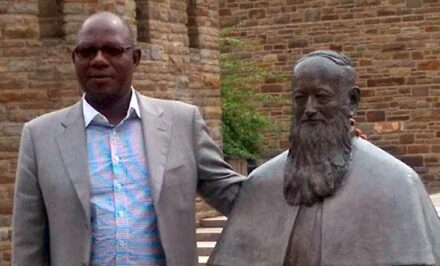 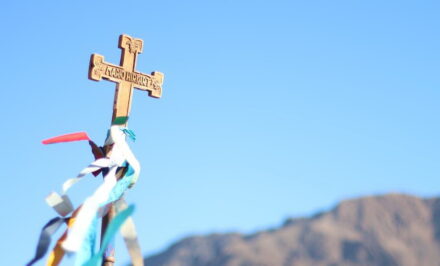