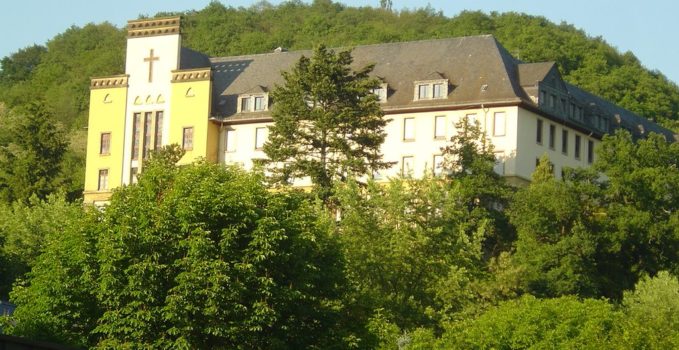 The time has come to face reality. The “Mary Queen of Work” Foundation from Chile has been the owner of the historic “Bundesheim” (Covenant House/ Federation House) since 1998. They are addressing the Schoenstatt Movement with a very sincere letter so that the Family will understand that they tried everything, and it was not successful. Therefore it is for this reason that the decision was made to put the Covenant House for sale, because in the years since 1998, despite many efforts and many ideas, the real life that would have provided the minimum expenses and that would have given a “Schoenstatt-ministry” sense to the house did not happen. — 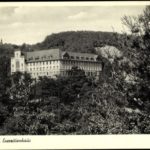 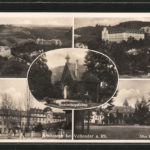 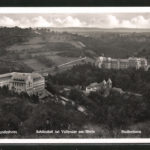 The large Covenant House was built very close to the Original Shrine in Schoenstatt during the 1920s, to accommodate all the people who attended Fr. Kentenich’s retreats and gatherings. He lived in this house, until he was deprived of his freedom, and then until his departure for exile.

The Pallottine Fathers, as owners and administrators, used the house for different purposes. In 1996, they put it up for sale. At this time, it was put forward that a hotel consortium might be installed in the place.

In such a circumstance, Mr. Fernando Arrau, through the Mary Queen of Work Foundation, bought the house on 30 April 1998, thinking that it could be converted into a Center for the Schoenstatt Family. For fifteen years, he maintained it, and he carried out different arrangements, he lived in it every time he went to Germany. His great objective of transforming it into a center for the Family was not successful.

In 2009, the house was placed at the disposal of the Movement, so that it would be constituted into the headquarters for the preparations of the Schoenstatt 100-year Jubilee celebration in 2014.

Offices, restrooms, a dining room, and everything necessary for this activity were set up; the rest of the house remained closed, since it could not be fixed to meet the standard state regulations.

Fernando Arrau died on 7 June 2015. The board of directors that administer the Mary Queen of Work Foundation made unsuccessful attempts to finance the operation and maintenance.

Then this house was offered to the Institute of Schoenstatt Fathers for whatever use they devised. The Fathers formally declined to receive it, because they did not have the finances or projects to give it life.

Other attempts to rent it to a university or convert it into a home for the elderly were unsuccessful.

Under these circumstances, the Mary Queen of Work Foundation has decided to proceed with its sale, since it is impossible to continue to maintain it, without the resources needed.

We hope that the Blessed Mother will choose the buyers of the Covenant House.

We are informing the Schoenstatt Family of this decision, which touches everyone. 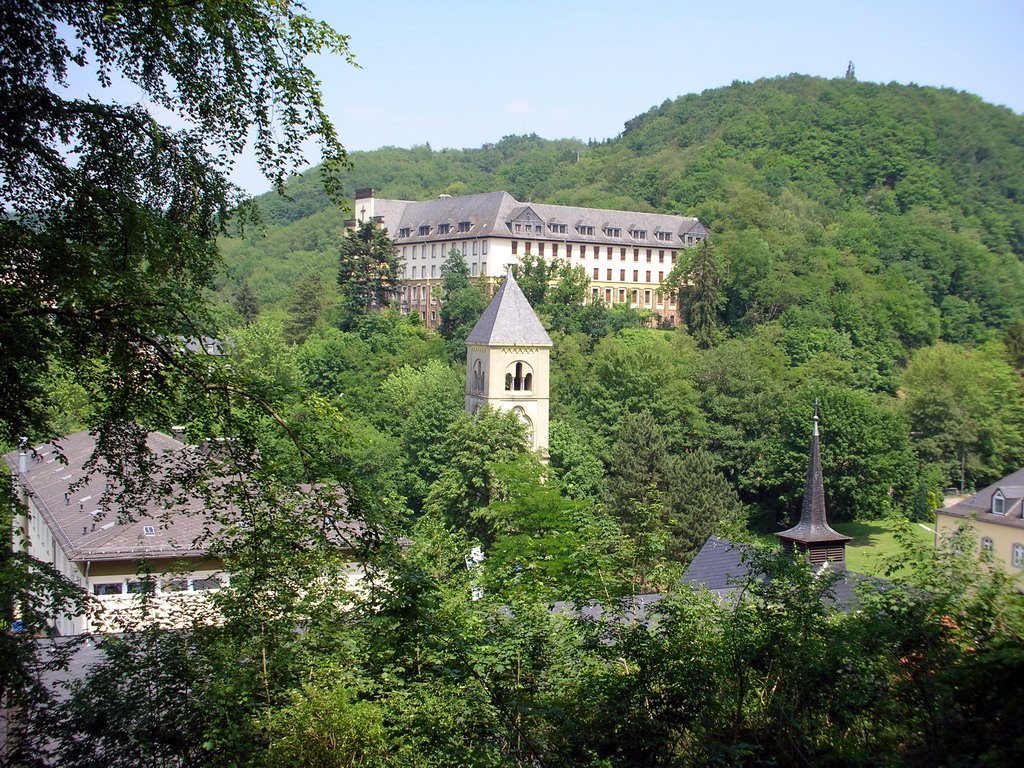