New Government of the Schoenstatt Institute of Diocesan Priests

Dr. Christian Löhr was elected the new Rector General of the priests’ community at the Fifth General Congress of the Schoenstatt Institute of Diocesan Priests taking place in the priests’ house on Berg Moriah, Schoenstatt, Germany. 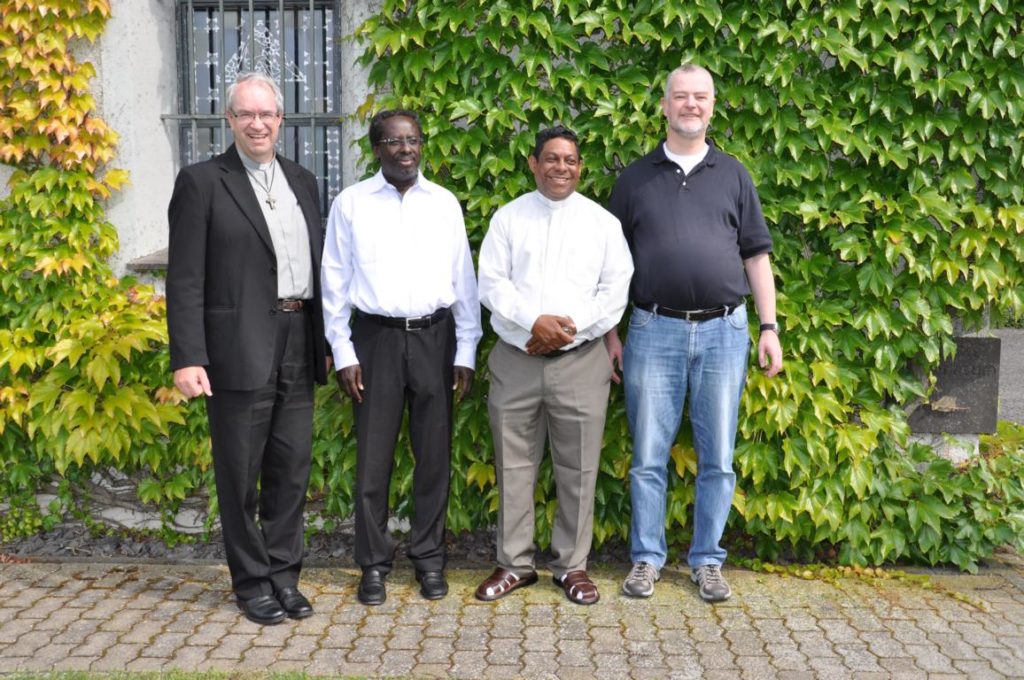 Dr. Christian Löhr, 43, is a priest of the Eichstatt Diocese in Germany. He is parish priest in the parishes of Roth and Buchenbach near Nurnberg. He was ordained to the priesthood in 2000. In addition, he is the spokesman of the Diocesan Council of Priests and member of the European Council of Priests. He is a member of the Ecumenical Commission of his diocese, as well as the commission for personnel and the pastoral council. In his doctoral thesis presented in 2003 he dealt with the subject of ecumenism.

Helmut Rügamer, who was elected General Course Leader, is a priest of the Diocese of Wurzburg and parish priest in Bergtheim.

The Rector General of the community has been elected for twelve years; his task includes leading the community, representing it in public, and contact with over two hundred members worldwide. He is a member of the General Presidium of the international Schoenstatt Movement. In order that he can carry out his task, the Bishop of Eichstatt, Gregor Maria Hanke, has released Dr. Christian Löhr from diocesan duties from Low Sunday 2017.

The General Course Leader has to accompany the individual courses of the community spiritually, and to promote them. He has also been elected for twelve years.

The General Consulters see to the various interests and tasks in the government of the community of priests. Their term of office is six years.

The Fifth General Congress is composed of the General Government of the community, the leaders of the individual Regions and elected delegates. It consists of 34 members from eight countries (Argentina, Brazil, Burundi, Germany, Dominican Republic, Philippines, Puerto Rico and the Czech Republic). The languages of the Congress are German, French and Spanish.

Main subjects dealt with by the delegates to the Congress are: priestly commitment, the international Schoenstatt Centre in Belmonte, Rome, the education and continued training of the members, questions concerning the future of the international acommunity.

The term of office of the elected General Government begins on 20 January 2017. 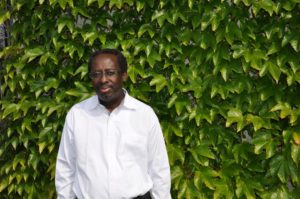 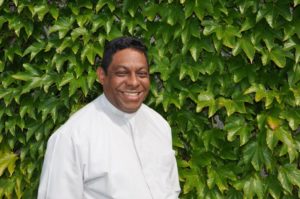 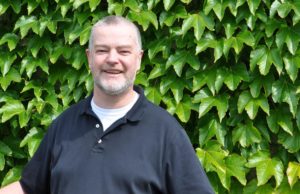