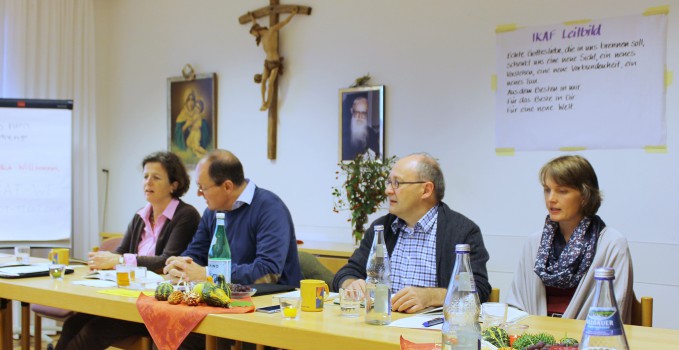 Respectful listening, courageous talking, docility to the Holy Spirit – these were the three attitudes Pope Francis encouraged the members of the extraordinary and Ordinary Synod on the Family to practice during their discussions. He wanted them to be absolutely open, and he encouraged an honest dialogue on critical subjects even when upholding diametrically opposed opinions. Unity, Francis said, is guaranteed by the presence of the Pope – not an advance compromise for the sake of peace so that all get on together … Not that!

The meeting of the IKAF (International Kentenich Academy for Leaders) took place midway through the Synod of Bishops, and it experienced this form of dialogue. It discovered the principles behind it through a number of successful experiences and by looking at what happened in the circle of participants during a time of fluid dialogue almost with a chairman. 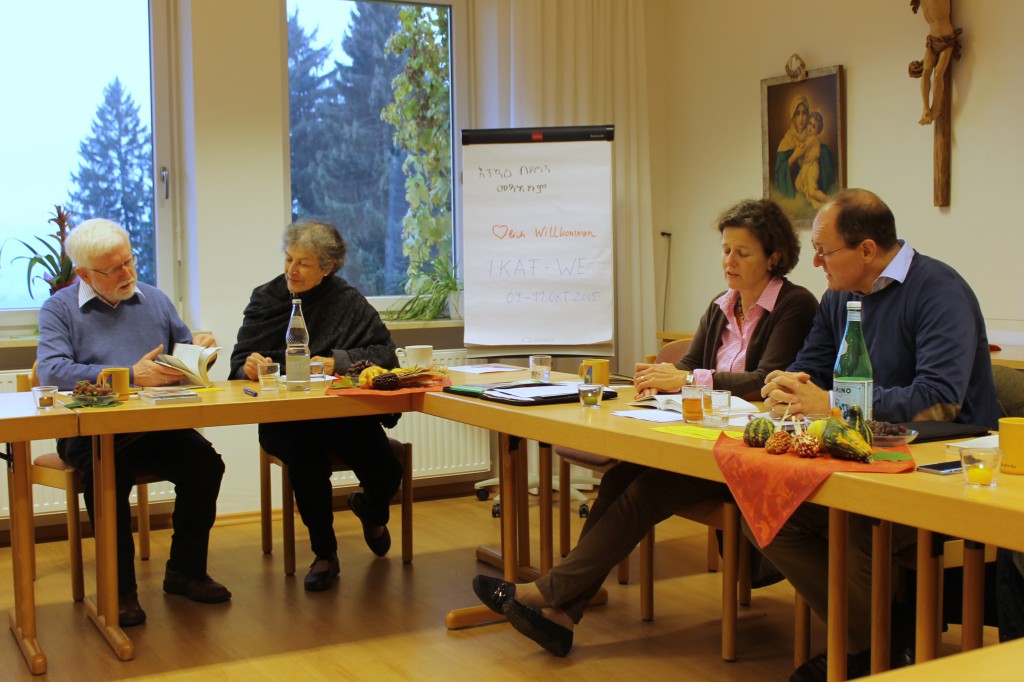 Otherwise we will be educating “people of the masses”

A Chilean wrote an article for schoenstatt.org on the earthquake in Chile. The ground was still shaking as she wrote. In the article she described what had happened at the moment of the earthquake, and added an observation about politics – a personal, political opinion. So it wasn’t just a neutral report, but the personal opinion of the author. This led to great dissatisfaction on the part of a compatriot (who obviously held a different political opinion). He objected that it shouldn’t happen that a personal opinion is published on a Schoenstatt website that isn’t shared by all Schoenstatters. … Reference to an article by Fr Alexandre Awi and a principle of Fr Kentenich led to clarification – and a new way of thinking: It must not only be possible, it has to happen, that personal opinions that are not part of the “main stream” are published. As Fr Kentenich explained already in 1917, they need not be “harmonised” or brought into line, but have to be balanced by complementary opinions in other articles. From this will come a fullness and variety of life, and the challenge to take a stand personally to the subject. “Otherwise we will be educating ‘people of the masses’”, the initial critic said in amazement. 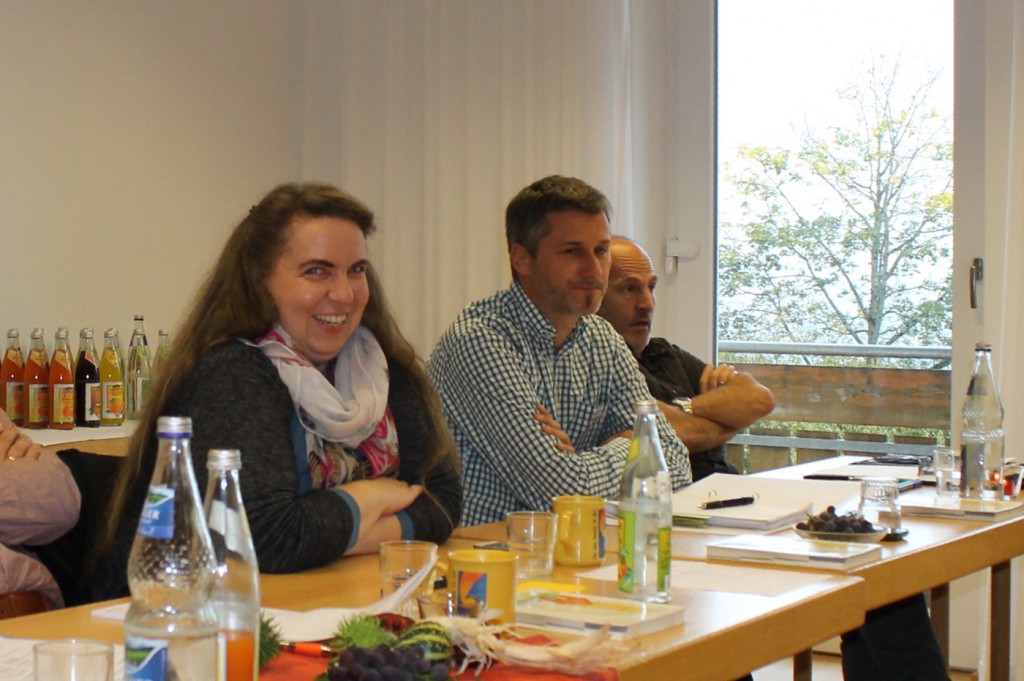 The office home shrine standing inconspicuously next to the monitor changes the climate. While the process of transformation in the company led to great unrest, and the inconsistent manager personally added to it, it was noticed that people in responsible positions in the company repeatedly met “by chance” near the office home shrine in order to let out their frustration and also to recharge their batteries. An open discussion started. They gained new courage to stand up for their opinions. Recharged and strengthened they were able to continue. A group of people who supported one another formed. It was obvious that the Blessed Mother created a new climate from this office. It was tangible!

Does anyone take it seriously?

A process was introduced in an engineering firm to improve procedures.

When things go wrong the machine operator notes it on a snag list. These problems should actually be analysed by the responsible technicians and then sorted out. However, no one seemed to take it seriously and those in charge had too much to do coping with routine business. No one knew what to do about it and people were even afraid to tackle the many problems directly.

The quality assurance representative then began to invite the technicians individually to come to his office. He went through the lists together with them and worked out what remedial action had to be taken. Together they found some good solutions. All were satisfied and procedures improved.

The technicians asked the quality assurance representative to invite them again. Each time it provided new motivation. Through sitting down together and analysing the problems they found practical solutions. 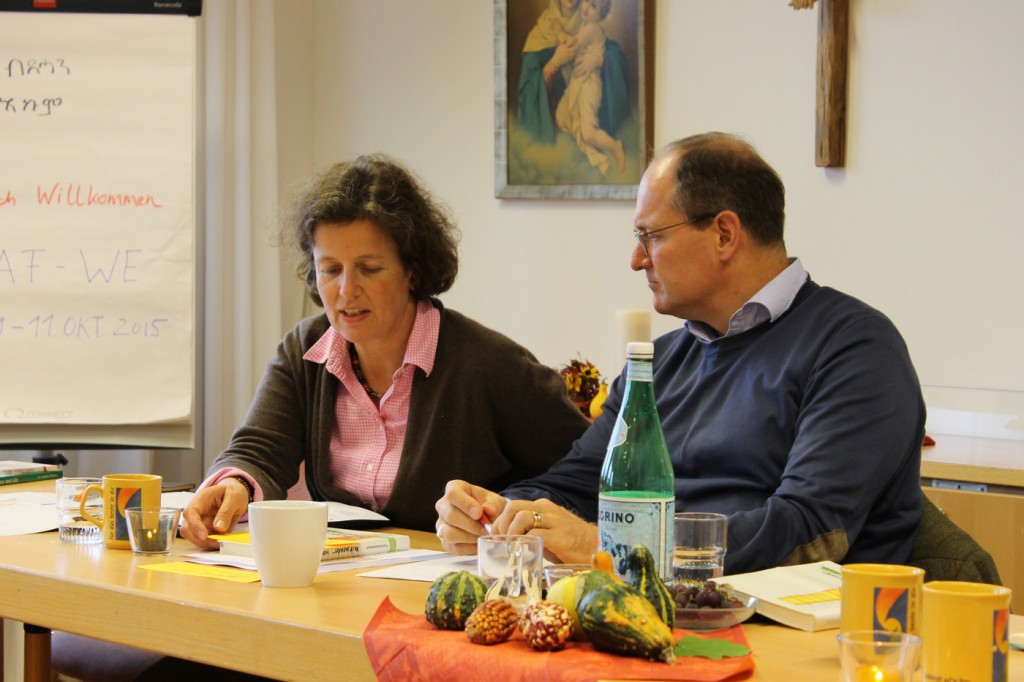 Listening during an audit

An auditor talked about his latest audit. Of the four hours set for the work, 3.5 were spent in a personal conversation with the manager. This had nothing to do with the audit, but with listening to the general situation of the manager, personal subjects, and general questions of the manager. The auditor only needed half an hour for the audit. But that is precisely what was needed. The personal response to the manager, and taking him seriously, was the key to success.

A married couple talked about their creative breakfast early in the morning “including Schoenstatt advice”. They regularly arrange things in such a way that they have time for a creative breakfast together. What’s on? What is happening today? How would Fr Kentenich tackle it? This is how the first event for the Alumni of Vienna’s biggest University started. Borrowing from Schoenstatt’s organisational structure they looked for ways according to which people belong to Schoenstatt: first there is the consecration of co-operators. So first of all co-operation, then everything else. First of all future Alumni would have to co-operate, then become members. From this a huge circle of Alumni has in the meantime come about.

A manager looked back on ten years of her work. The most important point for her was the discussions with her staff. She noticed that each year the discussions became more relaxed. They not only discussed things to do with the business, but also private matters, as well as “accompanying” a staff member who had to work with families torn apart by crises. How do you feel about it? How can we support a situation together? Once, when a new staff member was introduced to the job by a colleague, she was told, “Then, each year there is a staff conference with our manager, and it is absolutely important. You get an honest feedback so that you feel secure, and that is really good.”

What is the criterion of a good dialogue?

What is the criterion of a good, personal dialogue? This question was asked by a participant after people had spoken again and again about personal dialogue. What are the principles that lead to a good dialogue? Together we listed them: eye contact and physical closeness; the fact of dialogue generates new ideas; the work of the Blessed Trinity becomes tangible in personal dialogue; you need an integrating personality for good dialogue; what matters is to say what you honestly think (not what you think the other person wants to hear); I say what I mean; in dialogue something creative results; dialogue in not a discussion. And so it went on, and many other examples were given. There was a very intense atmosphere.

Fr Leonhard Erhard gave a talk on Saturday afternoon on the subject “Handing over and remaining online”. How do we deal with our strength so that we don’t become exhausted and useless? Are all my work and activities really my task? What may and must I delegate? What we have handed over (not let go) is in good hands and well cared for. With a colleague or also God.

Whoever wants to hear the talk again is invited to the next Jour Fixe, which will take place on 14 November at 2.30 p.m. in Memholz. Fr Erhard will give a talk on the subject “Delegate and remain online”. A warm welcome! 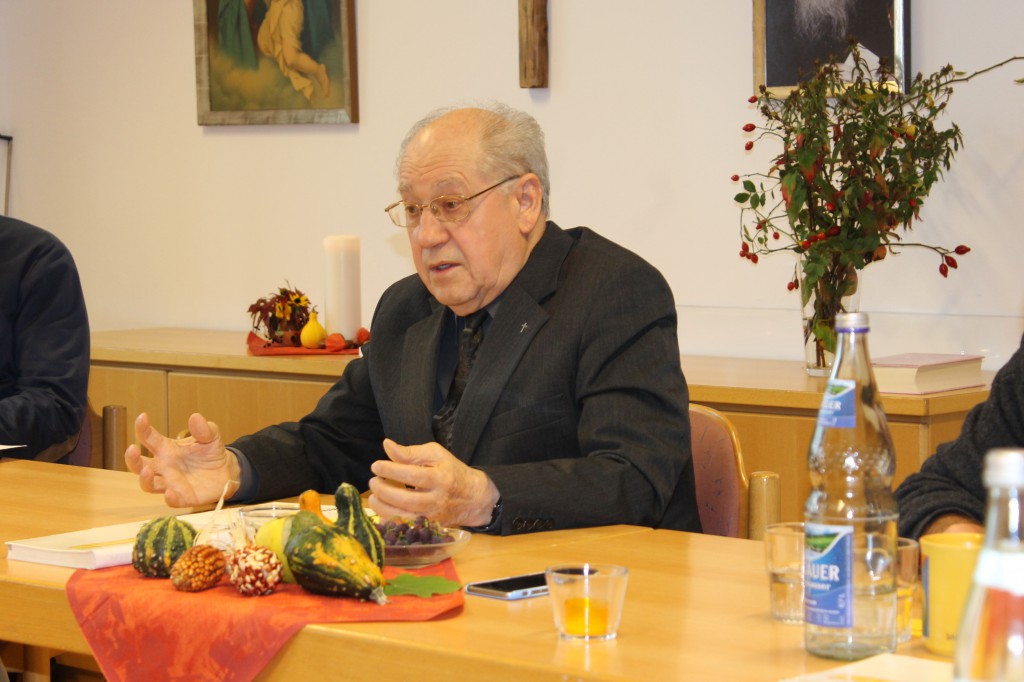 Before that three members of the IKAF are warmly invited to go to Monterrey, Mexico, as guests of the III Ibero-American Congress of Schoenstatt Business People and Leaders. Also here: Dialogue that helps us grow!

“We want to place ourselves completely at the disposal of our colleagues and the people we meet at work, with all that we are and have: our knowledge and ignorance, our abilities and inabilities, and above all our hearts.” 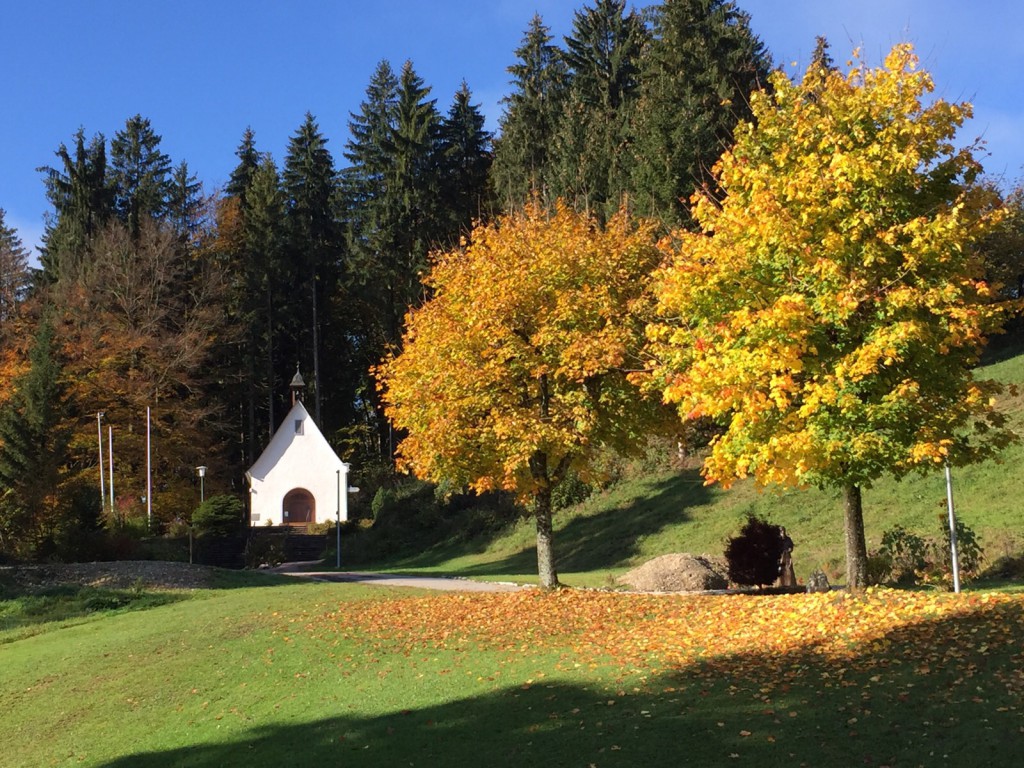