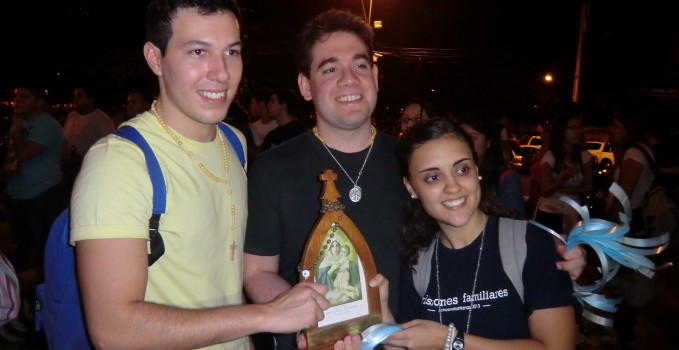 From the Asunción cathedral to the periphery: more than 500 youths setting out

By Maria Fischer, from Asunción•

“To think that when we began the university missions, we were only Schoenstatters and we were only about twenty!” commented Ani Souberlich, of the Schoenstatt.org team, while, despite the traffic, she tried to reach the esplanade of Our Lady of Asunción Cathedral shortly before eight. Once on the road, ten buses could be seen that will take more than 500 youths to different places to mission in the interior of the country, to live Holy Week with the people evangelizing with their words and their life witness, with their prayers and with the Pilgrim MTA in their hands.

The entire esplanade of the Cathedral was filled with youths among suitcases, mattresses, boxes and flags. More and more Pilgrim MTAs with the rosary appeared with symbols of giving of self and commitment. We are going on mission; we go with the Great Missionary! Enthusiasm was felt in the songs, the embraces and the farewells. The Schoenstatters who began the Missions did not keep it only among themselves, they opened it to all university students, and now there are more than 500 who offer five days to be missionaries— The Church setting out.

The Schoenstatt Pilgrim MTA accompanied everyone. She opens the doors, hearts and it is she who strengthens the young missionaries’ spirits.

Father Pedro Kuehlcke went on mission with the youths; he asked for prayers (of course) and he blessed the missionaries setting out. “Let’s make noise,” José Aníbal Argüello said, “the Blessed Mother’s noise, noise with Pope Francis!” 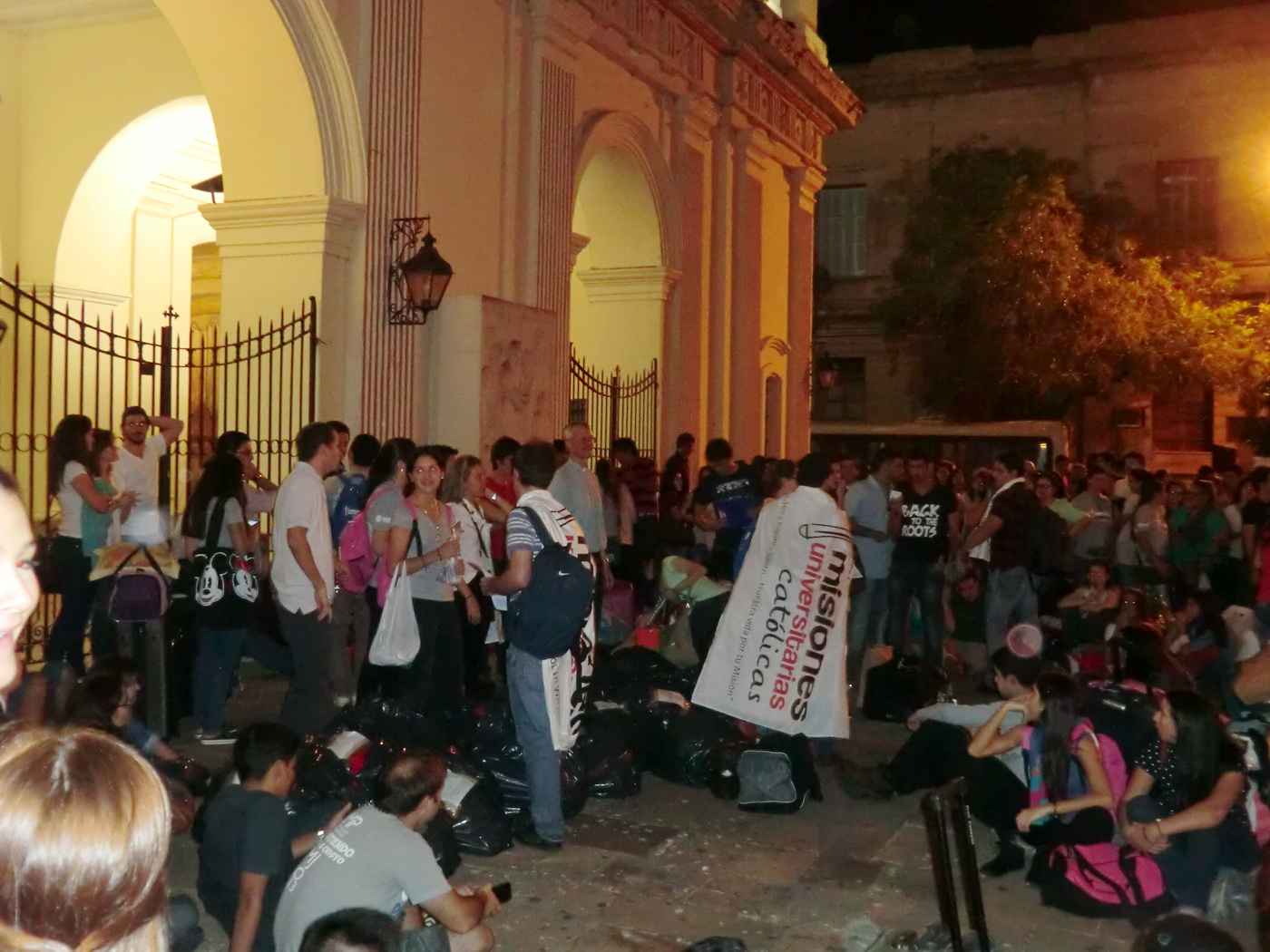 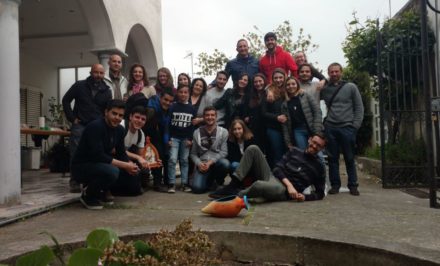