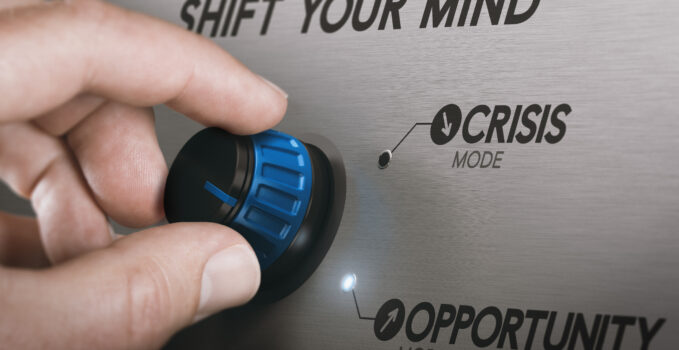 The publication by Alexandra von Teuffenbach, available in German and Spanish, alleging that the founder of Schoenstatt, Joseph Kentenich committed serious abuses against the Sisters of Mary, questions the founder’s moral integrity and the spiritual authority of the founder. For this reason, the bishop of Trier put together a group of external experts as part of the canonization process to examine these accusations.

For us as Schoenstatters, this offers us a unique opportunity to understand a particular period in the history of Schoenstatt, a period that many of us do not understand well: the relationship between Fr. Kentenich and the Sisters of Mary, especially between 1948 and 1953, including the various apostolic visitations, the reasons for the exile, the long period in Milwaukee, and his later return to Schoenstatt. It is also an opportunity to gain clarity, by putting aside the epic interpretations that we know as the third milestone in the history of Schoenstatt. It is time for rigorous historians to use scientific methods to examine the thousands of letters, documents, and eye witness accounts from this period.

Reasons for publishing the documents

Alexandra von Teuffenbach’s contributions so far are suspicious and incriminating letters, and documents chosen by the author to show that Fr. Kentenich is not an ideal candidate for canonization. The current atmosphere and the immediate conclusions reached on social media do not work in Fr. Kentenich’s favor, nor does the long and dark period in our Church, replete with abuses and cover ups on the part of the authorities. The cover ups and lack of transparency by members of our Church create a negative atmosphere that is filled with suspicion: It is in this atmosphere that the accusation against Fr. Kentenich occurs.

Conclusions by Pedro Pablo Rosso after reading the documents

In his article published on 26/03/2021, Pedro Pablo Rosso analyzed the book by Alexandra von Teuffenbach “Vater darf das”( “Father can do it”, NOT available in English), where the author summarizes eye witness accounts by some sisters against the founder. Pedro asks whether the abuses described constitute at the very least a serious lack of charity. He also questions the principle of Fr. Kentenich’s authority, given that the book describes his leadership as overwhelming, controlling, and as one of absolute power. Finally, he asks whether his actions reveal possible psychological trauma, associated with an arrogant personality that include narcissistic and misogynistic tendencies. Finally, he calls on Schoenstatt to take responsibility for the terrible acts and admit that the causes of the exile were Fr. Kentenich’s errors, excesses, and weaknesses. He calls for a demystification of his image and a period of critical reflection and renewal of the Schoenstatt Family

Find justice with truth and charity

Although, I share Pedro’s view that the Schoenstatt Family needs to look to the future in a new way to take up its evangelizing role, this renewal must begin with truth. We need to listen and examine all the versions, and so far, we have only examined one version.

Before drawing conclusions, we should ask whether the selected publication of several letters constitute the most adequate method and if there is sufficient proof to incriminate the founder. Like a prosecutor who chooses the best evidence and discards the rest (like the multiple eye witness accounts of many Schoenstatt Sisters who testify to the unobjectionable methods and the person of Fr. Kentenich), probably without knowing the full history of Schoenstatt, especially the founder’s relationship with the Sisters of Mary, this version depicts a manipulative, authoritarian and abusive founder. This is so far removed from the image we have received in the many testimonies of people and communities, as well as the many talks and written texts, and the many consecrated and unconsecrated people, who speak about the founder’s exemplary harmony of life and how he reflected the Good Shepherd. Fr. Kentenich has contributed to the transformation of many lives, not only with his Work, but also the example of his life and identification with the person of Jesus Christ.

We need to find justice with truth and charity, and not risk the integrity and dignity of many people, including Fr. Kentenich. Walking in truth is the only way in which Schoenstatt, as a work of God, can take up its evangelizing role, as part of a Church that is more prophetic and hopeful, not despite our founder, but with his whole person.

Gonzalo Urcelay is a doctor and cardiologist, and belongs to the Schoenstatt Family Federation in Chile.