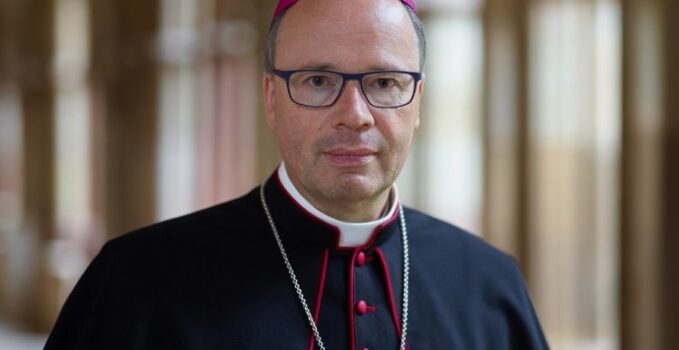 In the beatification process of Schoenstatt’s founder, father Joseph Kentenich, the bishop of Trier, Dr. Stephan Ackermann, who is in charge, has decided on a different procedure. He had originally planned to appoint another commission of historians to continue the process. —

“But after consulting with the experts that I wanted to appoint for this commission, it became clear to me that we have to go on a different direction,” Ackermann said in Trier on March 5th. First of all, it would be important to investigate the accusations of “spiritual, emotional and physical-sexual abuse” made in Alexandra von Teuffenbach’s book “Father Is Allowed to Do It” (soon available in Spanish, editor’s note). Therefore, researchers would not only be reviewing already existing documentary material, but also would be consulting other materials that were not accessible until recently.

“We want to get a complete and serious picture of the inquiries that have been presented about the moral integrity and the perception of the spiritual authority of the Schoenstatt Founder. On the basis of these results, I will decide whether the beatification process should continue”, Ackermann said.

Within the group of experts requested by Ackermann, academics as well as representatives of the Pallottine Fathers and the Schoenstatt Movement collaborate. This approach offers more possibilities in the concrete constellation than a commission of historians according to the Instruction Sanctorum Mater, which is decisive for beatification procedures. “We have seen how the new documents have caused a stir in the Catholic world. For me, it is important to proceed as transparently as possible and to be able to speak about the results.”

It is not yet possible to predict when the results are to be expected. 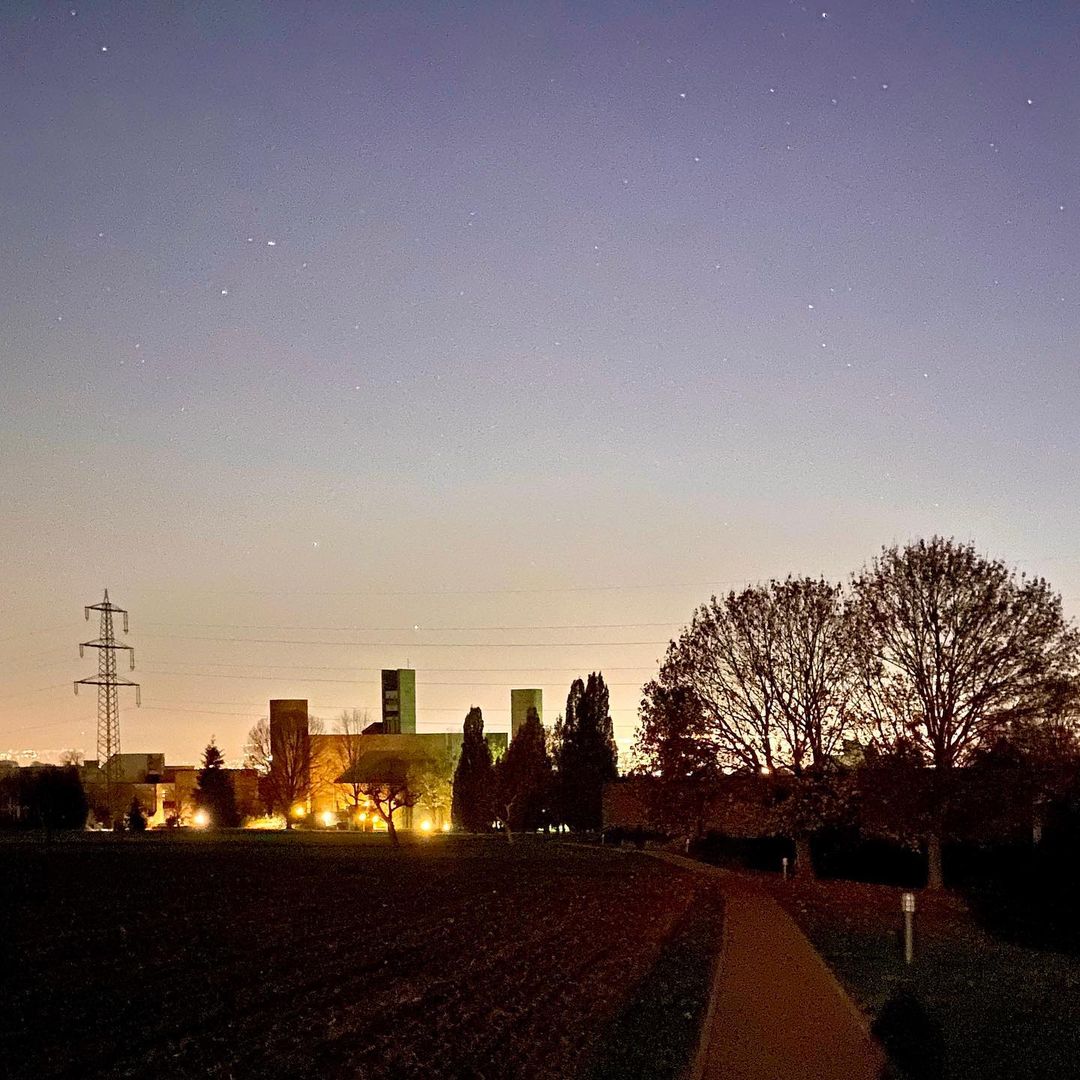