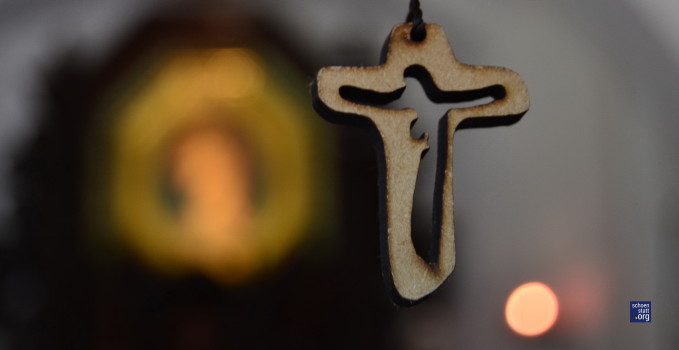 Pray for Syria – an initiative in Kevelaer, the Marian pilgrimage place and beyond

The war in Syria does not end – politics does not find a solution. The only thing that can help is to pray? Perhaps. It is precisely for this reason that an initiative in Niederrhein, Germany, has emerged and on Monday, 5 December, a prayer chain will begin at the pilgrimage place of Kevelaer.

domradio.de: What do you think will be accomplished by praying together in the coming Mondays of Advent that have been not been accomplished after all the international efforts for Syria?

Dr. Elke Kleuren-Schryvers (Doctor, president of the Pro Humanity Foundation and co-organizer of the Prayer Gathering in Kevelaer): The fact that politically nothing is moving, except for the increase in bombing, the destruction of the eastern part of the city of Aleppo, and violence without taking into account what humanity truly needs, is our driving force. We have learned from Rupert Neudeck that in these exact situations, only one thing can help. He had experience with the military forces called Green Helmets: there only prayer helped. Storming heaven and praying strongly is just what he has called it. We remember that desperate situation, when during the past weeks, we heard about the situation of the people from Aleppo, especially those who live in the eastern part of the city.

domradio.de: How is this done? How is it organized? What will be prayed? Is there a special text for this?

Kleuren-Schryvers: Next Monday we will gather in the square in front of the chapel, where the light of peace is located, it is the place blessed by Rupert Neudeck during the inter-religious pilgrimage for peace last year.  There will be new texts for each one of the prayer gatherings for peace on the Mondays of Advent. Of course, with the same intentions for the people in Syria, but also for the world that is at war. The objective is to finally accomplish what Rupert Neudeck wanted: that is that a new war does not erupt, but instead that peace finally return.

Kleuren-Schryvers: All people of good will. People who live close to Kevelaer and its surroundings. People from the rest of the world can participate, for example, from Niger. I just spoke with the Archbishop of Niamey. There the people will unite with us in prayer for Syria and for other countries at war. They will also do it in West Africa, Benin, as well as in Munich. That is, we will be united with people from several places in the world. Today, the prayer for peace by religions already exists in Duisburg-Marxloh. We will also be united with all the faithful who pray there.

domradio.de: After finishing the prayer, will other things be done during the week until you gather again in prayer? Are there other things to help the people of Syria besides prayer?

Kleuren-Schryvers: Through Christel Neudeck of course the intent and the struggle about how to make it possible to help exists. At the moment, the situation seems very difficult. However, we are in contact with people who in turn have contacts in Aleppo and most of all, they know how to pass on the aid. However, the campaign for concrete aid has not developed yet. We will see what is feasible in the near future. I trust that we will find ways to help, although it will only help some people. The current situation does not permit help on a large scale.

Source: Domradio. With the kind permission of the Domradio editorial team.

A sea of lights for Aleppo

Meanwhile, the initiative “A sea of lights for Aleppo” has joined in the Peace Prayer, inviting people from all over the world to light a candle on the Monday Evenings of Advent in order to show their solidarity with the people in Aleppo. Please send a photo of the lighted candle to [email protected] (and copy to [email protected]). Thze photos will be published at www.facebook.de/domradio.de in order to lift hope and show solidarity. 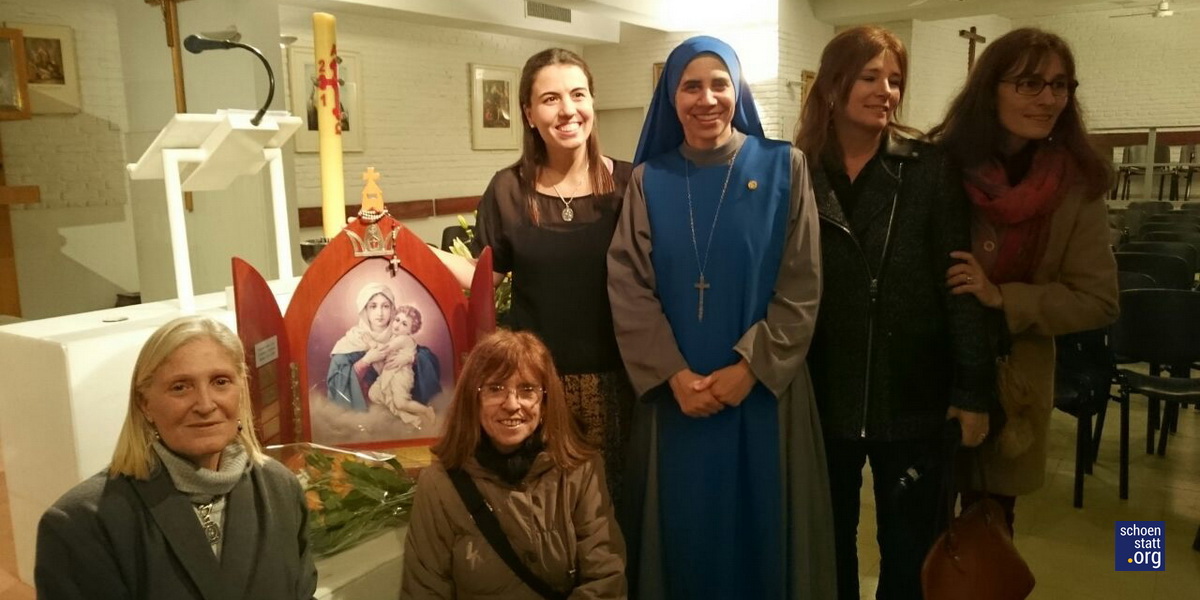 Sending forth in Argentina, in the presence of the International Auxiliary