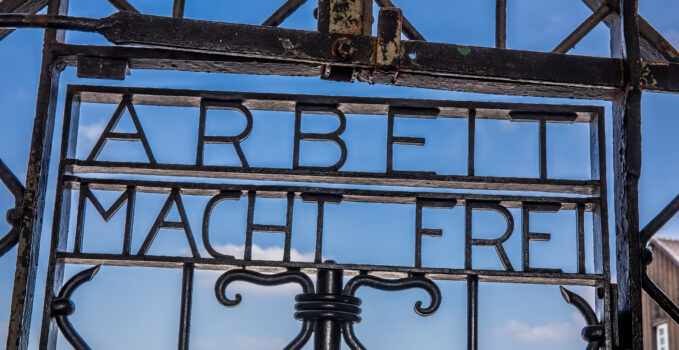 75th Anniversary of the Liberation of Dachau Concentration Camp

The Protestant Churches of Bavaria and the Roman Catholic Archdiocese of Munich and Freising  marked the 75th anniversary of the liberation of Dachau concentration camp with an ecumenical service of remembrance on the 27th April 2020. This took place in the Protestant Church of Reconciliation, built on the actual location of the former prisoner camp site, a short distance from the crematorium. The video recording of this service is made available on April 29, 2020,  the 75th anniversary of the liberation of  the concentration camp Dachau. —

As public commemorations cannot take place due to the Covid-19 pandemic – a larger scale service with Regional Bishop Heinrich Bedford-Strohm, Cardinal Reinhard Marx and Metropolitan Augoustinos Lambardakis had been planned – the service was recorded in both German and English language versions. This comes at the request of the families of Dachau survivors as well as veterans who served with the US troops who liberated Dachau.

The Protestant Church of Reconciliation at the concentration camp memorial site received requests from Nick Hope (95), who survived Dachau and now lives in the USA, and from Jeremy Stuehmeyer in England, whose father Henry Stuehmeyer (1925-2018) was with his unit the 42nd Rainbow Division when they liberated the camp on 29th April 1945. They requested a recording of a service of remembrance for the 75th anniversary of the liberation, in English too. In this way the families of the survivors and liberators of the camp, who now live all over the world and would have liked to have visited Dachau for the anniversary, can have a digital presence at the site for this year’s commemorations.

A memorial video to be released at the very hour of the liberation of over 32,000 people

The Church of Reconciliation recorded a short ecumenical service on the 27th April. The church was consecrated in 1967 in the presence of survivors from several countries and is located on the actual site of the prisoner camp, not far from the crematorium. A Catholic chaplaincy is also active at the site. The professionally produced video will be published in both English and German versions on the 29th April 2020 at 5pm, the time at which, seventyfive years ago, over 32,000 men, women and children began to be liberated in Dachau. US soldiers reached them between 5 – 5.30pm that day. The service will be made available at

and will remain online for people to watch later.

At the core of our reflections are recollections of prisoners of the Dachau concentration camp. Sophie Aeckerle, a young student from Dachau currently studying at the Karlsruhe University of Music, will perform the Dachaulied by Jura Soyfer and Herbert Zipper during the service. Both left-wing Nazi opponents came from Jewish families and were sent to Dachau from Vienna in 1938.

Candles will be lit for the memories of Jura Soyfer – who did not live to see the liberation – the more than 41,500 people who died in Dachau’s murderous system of camps, and for all victims of National Socialism. We will also remember those allied soldiers who fell in the fight against Hitler’s Germany.

The Rev. Björn Mensing and Chaplain Ludwig Schmidinger, the representatives of the Protestant and Catholic churches for memorial site work, as well as Deacon Klaus Schultz, will read recollections of the liberation from Joseph Rovan (France) and Karl Adolf Groß (Germany).

The music performed by Sophie Aeckerle in German, English, Greek and Hebrew, links our commemoration and thankful remembrance of the liberation seventy-five years ago with our hopes that injustice, war and need might be overcome in our own day: We shall overcome.

From the 22nd March 1933 onwards more than 200,000 people from over 34 different countries were brought to Dachau and its later outer camps. The camp was one of the first to be built and became a model for future places of SS terror. The first prisoners were German Communists, members of the Social Democratic Party, and other opponents of the Nazis.

Later the regime also sent Jews, Sinti and Roma communities, homosexuals, and Jehovah’s Witnesses to Dachau, as well as those who were labelled as ‘asocial’ and ‘career criminals’.

From 1938 on the Nazis deported people from all parts of Germany and the occupied territories to Dachau’s system of camps. The largest national group were the more than 40,700 prisoners from Poland, followed by the prisoners from Germany, the USSR, Hungary and France. There were also British and US citizens in Dachau, as well as prisoners from other countries beyond Europe.

Every fourth prisoner in Dachau was persecuted for their Jewish identity. The rest of the prisoners were atheists, Jehovah’s Witnesses, Christians of various denominations, Muslims, or followers of other religions or beliefs.

Father Joseph Kentenich, the founder of Schoenstatt, as well as several Schoenstatt priests, were prisoners in Dachau. 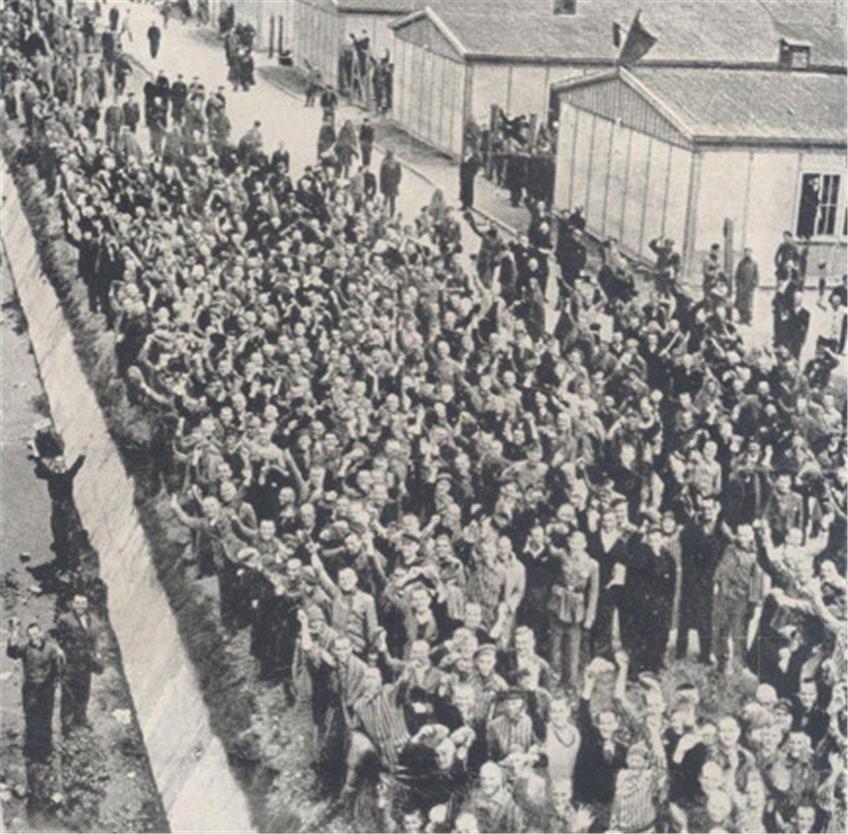