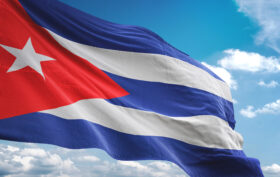 Posted On 26.01.2021In Schoenstatt - Reaching out, Something to think about, Voices of Time

CUBA, 465 priests, consecrated persons and laity • “So that you can know more about what we are going through in Cuba,” wrote Fr. Jose Gabriel Bastian, from the first course of the Schoenstatt Priests Federation in Cuba. “Two of the signatories are from my Federation course. If you like, you can share this so that the world can know what my people are going through.” There were 465 people who signed an important document, published below in support of the 465 people who bravely spoke out on 24 JanuaryRead More 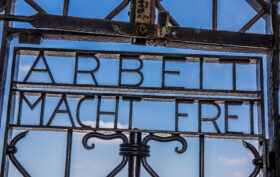 75th Anniversary of the Liberation of Dachau Concentration Camp

GERMANY, Press Release Gedenkstättenseelsorge Dachau• The Protestant Churches of Bavaria and the Roman Catholic Archdiocese of Munich and Freising  marked the 75th anniversary of the liberation of Dachau concentration camp with an ecumenical service of remembrance on the 27th April 2020. This took place in the Protestant Church of Reconciliation, built on the actual location of the former prisoner camp site, a short distance from the crematorium. The video recording of this service is made available on April 29, 2020,  the 75th anniversary of the liberation of  the concentration campRead More