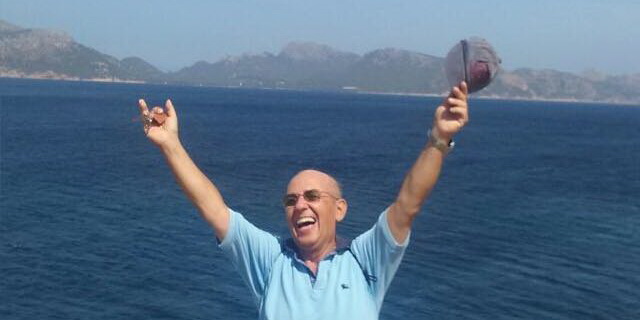 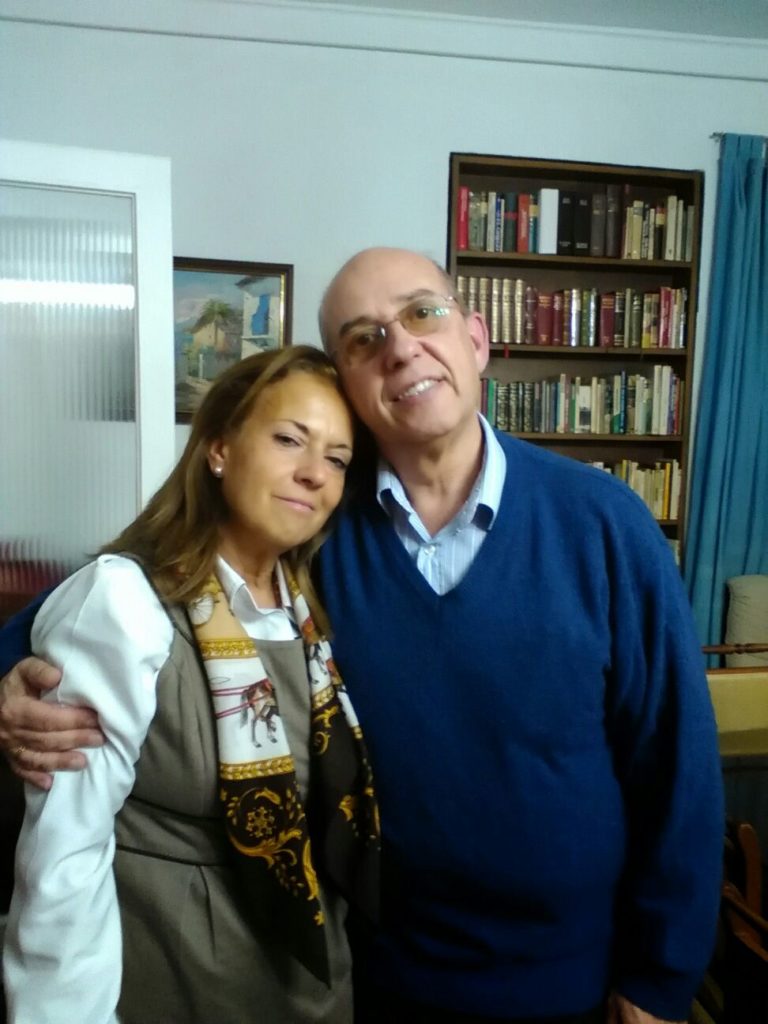 A few years ago, José Antonio wrote about our marriage, how we learned about Schoenstatt, and how we felt called by our Mother to fulfill a mission.

He joined Schoenstatt at the age of 19, and he was in the Men’s Youth for six years until our wedding. He was reluctant at first, since the word “Schoenstatt” sounded a little “strange” at the beginning, but little by little, he fell in love with our Blessed Mother and the Shrine to the extent that we married there. Our six children were baptized, they made their First Communion, several were confirmed there, and the eldest also married in the shadow of the Shrine.

Once we were married, we participated in the pre-Cana courses in Algete (Madrid) where we lived. Three years later, we joined the Family League; then we made the Consecration as Militants and shortly afterwards, we founded the Family Federation in Spain along with some other couples.

However, our great mission that he was passionate about was the Eduvida Foundation, the association to which he dedicated his body and soul through the pre-Cana courses and family planning, along with other couples, mothers and people from other communities who enriched all the projects. These emerged by God and our Mother’s will.  One of them is Project Encounter, which consists of going out at night to accompany the homeless. He consecrated a good portion of his strength– going out through the streets of Madrid, despite the cold, even when he was already ill, to accompany people who were alone and abandoned. He left such a mark, that some of the homeless came to his funeral dressed in their “best clothes”.

Unfortunately, he is not present today, because the Lord took him to Heaven this past May.

He was a very “human” man: adventurous, restless, entertaining, with an enormous will, power, joyful, authentic, and passionate about life, his wife and his children. He was a person who fought for what he believed and wanted. He was a father who “was always there” when he was needed. He was a loving husband and a good friend, who knew how to ask for forgiveness, whenever it was necessary, because of his strong character. He was strong and brave and at the same time, humble and simple. Sometimes he protested, but behind every protest, we knew that there was a heartfelt yes.

Many times during my life, I have asked myself how the final moment will be: God’s call. What will I feel, how I will react…? These are questions that I am completely sure that many of us have asked ourselves throughout our lives. José Antonio gave me the answer during the last days of his life, or rather, in the last months, when he was already feeling that his mission on Earth was ending.

He suffered from a serious illness for five years: pulmonary fibrosis. From the beginning, we knew the seriousness of the subject, since the doctors gave him a maximum of four years to live. In those cases, time passes quickly. At the end of three years, a door of hope opened for us: a lung transplant.

His health slowly deteriorated, until last December when they had to give him oxygen– first at night and shortly afterwards all day – his “dog chain” as he called it.

From that moment, José Antonio began to feel God’s call, and it is rare, but he began to have a peace that only those who will see God soon have. His life changed in such a way that being a super active person, passionate about the things he did, his apostolates, his studies…he did not stop living for it, but from “I have little time left” and placing all his effort so that his family, his children and I would not see him suffer.

Every time that he was “short of breath” or he had a heavy cough, he did not want us to see him and even when we tried to help, he turned us away so we would not notice his suffering. He always received us with a smile on his lips saying he was “phenomenal.”

He never complained or wanted to worry us. He lived his illness as “something natural” within life itself.

At the beginning of May, a “transplant door” opened, and he was on a waiting list, which never happened. On 11 May, he entered the hospital with a respiratory infection that he never overcame.  He gave up his soul on the 19th, after physically suffering a great Calvary.

Four months have passed, and he has left a great emptiness in our family and friends, and the sorrow and pain of his absence are eased only by his memory and the assurance that he is with God.

His smile, his passion for life, his willpower and his motto will always remain with us: ALWAYS HIGHER, TO THE HIGHEST.

This is how we want to continue to live and to feel deeply that he is at our side: taking care and comforting us so when the day comes, we may enjoy Heaven together. Because of this, we are certain he lives in me and in each one of our children, and he shows it in many ways every day. 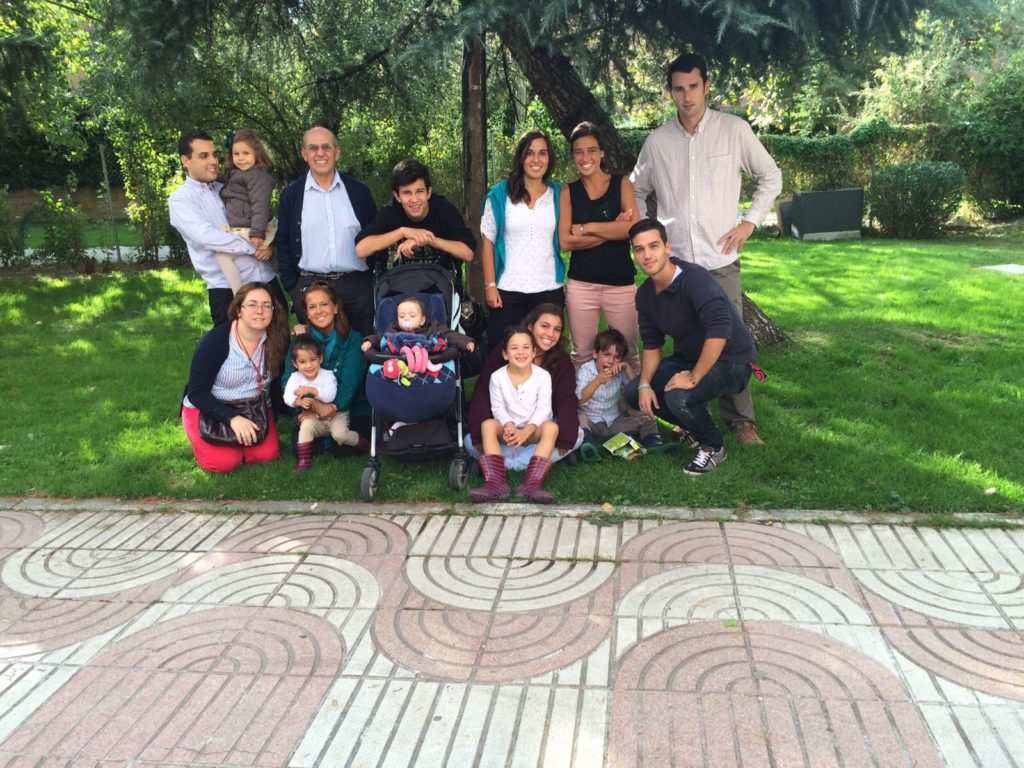