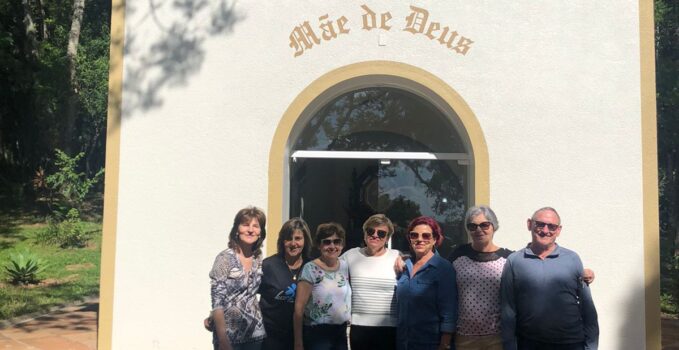 From the Shrine of Santa Cruz do Sul, building a Synodal, Samaritan and Missionary Church

The activities of the Apostolic Movement, linked to the “Mother of God Chapel”, continue. Last 08/11/2022 we had the prayer of the Food Rosary; each participant brings non-perishable food that is later distributed to people in socially fragile conditions. —

And the other part was given to the Pastoral Region (an area with many needy families in socially fragile conditions), whose pastor, Father Leão Gomes da Silva, is our ecclesiastical assistant, designated by our diocesan bishop, Dom Aloísio Alberto Dilli.

Schoenstatt going forth! Building a synodal, Samaritan, and missionary Church. 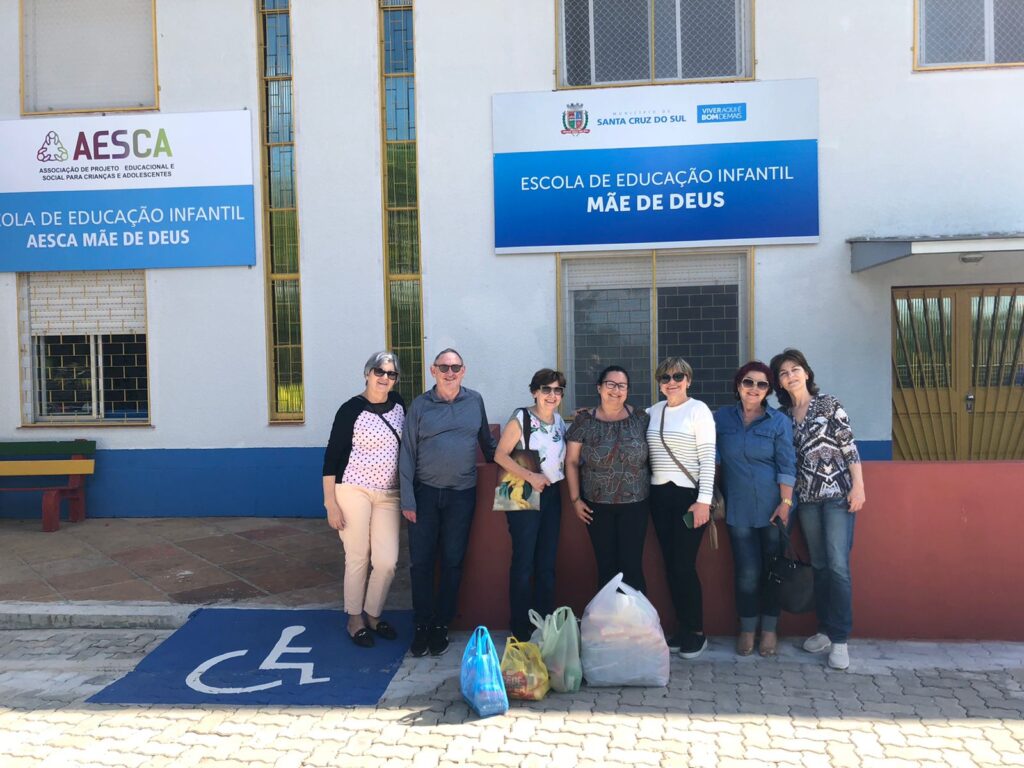 Chapel, shrine or what?

There remains, however, an issue that seems to have been taken out of a bad soap opera. A letter from the municipality, obviously motivated by a concern of the Sisters of Mary, states that there should be only one (1) Schoenstatt Shrine in one city. And which one is it? The new one of the Schoenstatt Sisters of Mary that has not even been built yet? No. The one that was built with the whole community more than 40 years ago and has been stripped of the picture of grace, the tabernacle, its interior furnishings and even the bushes and plants in front of it, the windows and the doors and the bell tower, and yet gathers hundreds of pilgrims with its Capital of Grace? Nor this one. The only “official and authorized” Shrine is a living room in the house of the Sisters of Mary where they deposited the stolen, ah, excuse me, “stored” elements. Soap Opera, really. Bad soap opera.

They are claiming that we are misleading people, there cannot be two Shrines in Santa Cruz do Sul. But where is this said? Did the Founder “forbid” the existence of more than one Shrine in the same place? How many are there in Vallendar? And how many cities in the world have more than one Shrine?

Can they show unequivocally where this “norm” is expressed, this Schoenstatt “law” that there cannot be more than one Shrine in the same place is expressed? 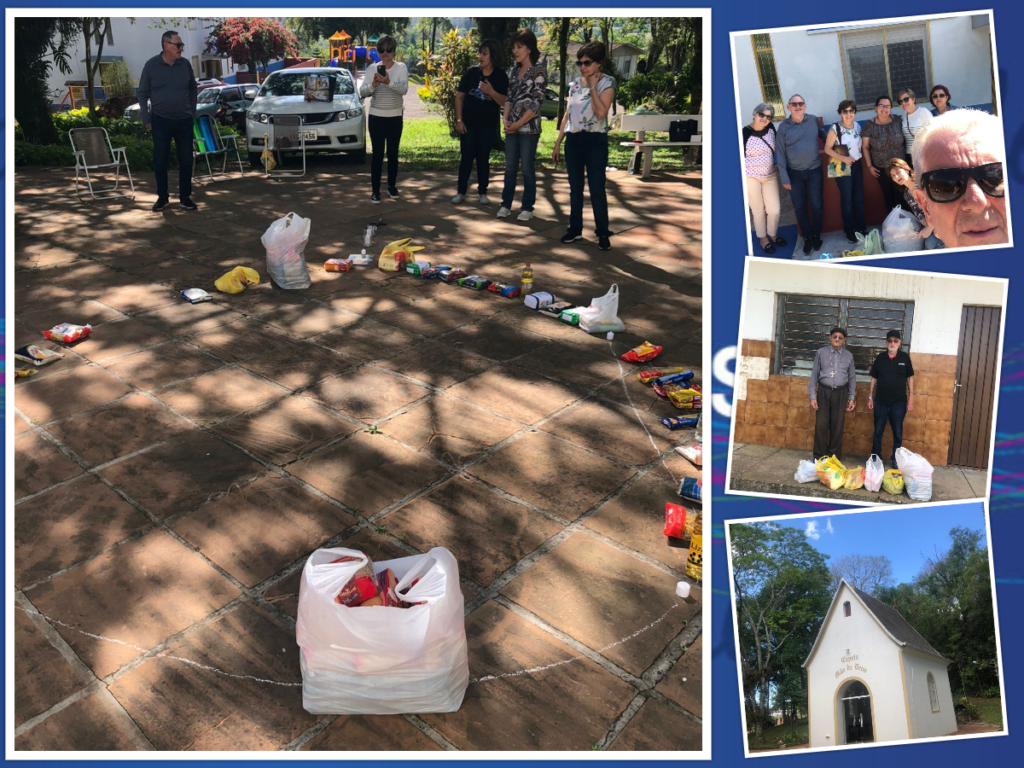 Will the international presidency speak about it?

Where there is a picture of the Blessed Mother, where there are people who seek the place in the spirit of the Covenant of Love, where they strive to live the six promises contained in this Covenant, there in the Shrine. All the groups and the more than six hundred people who have been there in these three months that the Shrine has reopened on a regular basis, prove that it is a Shrine. Now, if they do not want it to be called a Schoenstatt Shrine, we will call it something else. But the spirituality and the spirit are Schoenstatt. 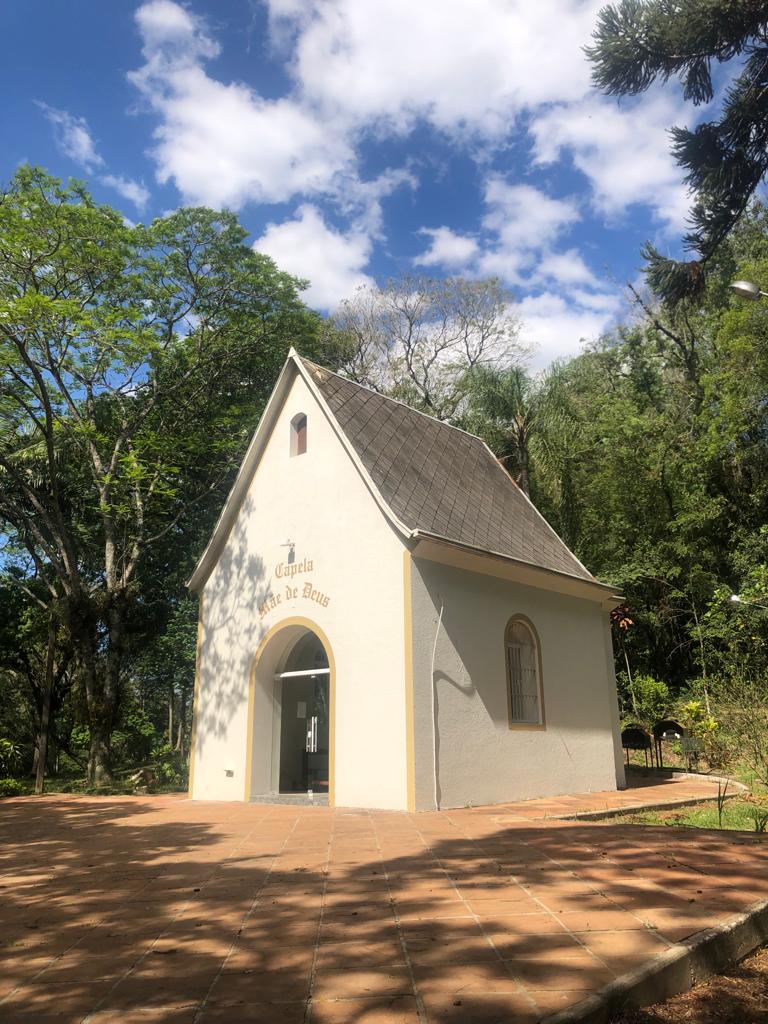