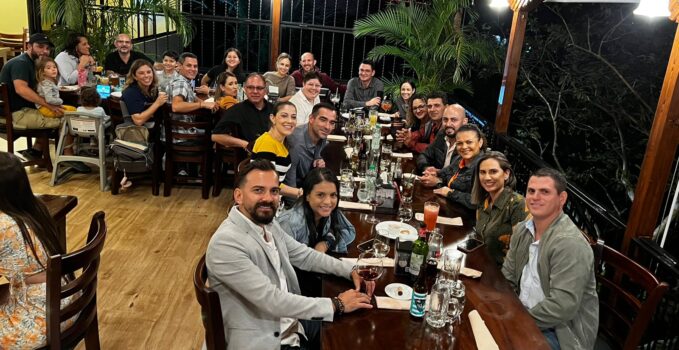 The Blessed Mother wants Schoenstatt to grow in San Carlos

Schoenstatt Costa Rica began its irruption in the Diocese of Ciudad Quesada, made up of several cantons in the northern part of the country, in the year 2020. After participating in the Fortalecimiento Matrimonial, the couple formed by Jorre Valeart (Belgian by birth), and Verónica Herrera (from San Carlos) called other couples to form a first group in San Carlos. A talk focused on young couples was held and while the desire to start meetings was growing, a national emergency was declared due to the COVID-19 pandemic. —

While other groups in the movement opted for virtual meetings, these couples preferred to wait and be able to start with face-to-face meetings. In January 2021, Group 01 of the Family Branch began its journey, with a hybrid modality: alternating a face-to-face and a virtual session.

That year, several of the couples participated in the Marriage Strengthening and infected by the experience of the group and the movement, invited other couples to form a new group. Thus, in January 2022, Group 02 of the Family Branch began.

Meanwhile, the Pilgrim MTA was opening roads in her own way, and a community of Madrugadores also began in the Parish of San Roque, Ciudad Quesada.

At the beginning of last November, a first meeting of Apostles of Mary, a group of girls from 7 to 9 years old, was held, and recently the seed was sown to be able to start a group of ladies soon.

The month of November represents the consolidation of the nascent Branch, since at the end of the month the couples that make up the first group -whose name is Footsteps of Unity- will make their Covenant of Love with the Blessed Mother. This desire has become a reality after a process of formation with face-to-face and virtual sessions, lectures, conferences and even workshops.

On November 13, a meeting was held with Father José Luis Correa, national advisor of the movement, new couples and those who are already part of Schoenstatt, and with the enrollment of nine new couples, Group 03 is expected to be formed. A couple from Group 01 will be the monitors of this group, and that same day monitors were also designated for a future group of engaged couples and the founding couple as coordinators of the Branch.

The power of presence

The learning of these two years in the diocese makes it clear that welcoming and pedagogy are much better transmitted in person, that although virtuality is a wonderful tool, it does not replace the experience of listening to a testimony in person by its protagonists, sharing a coffee and with the view of “the lowlands” as a scenario.

This implies an extra effort on the part of the speakers and monitors, since in addition to coordinating schedules, it requires traveling two hours from San José and staying overnight in Ciudad Quesada. For this reason, the members of the groups show their enormous gratitude to the couples who have come to give talks and workshops (Personal Ideal, the beginning of the year workshops, and even the Five Dimensions of Love workshop).

The connection to the Family of Hope Shrine has also been complex, due to distance and time. The surprising thing is that this has strengthened the Marian corners in each of the homes. 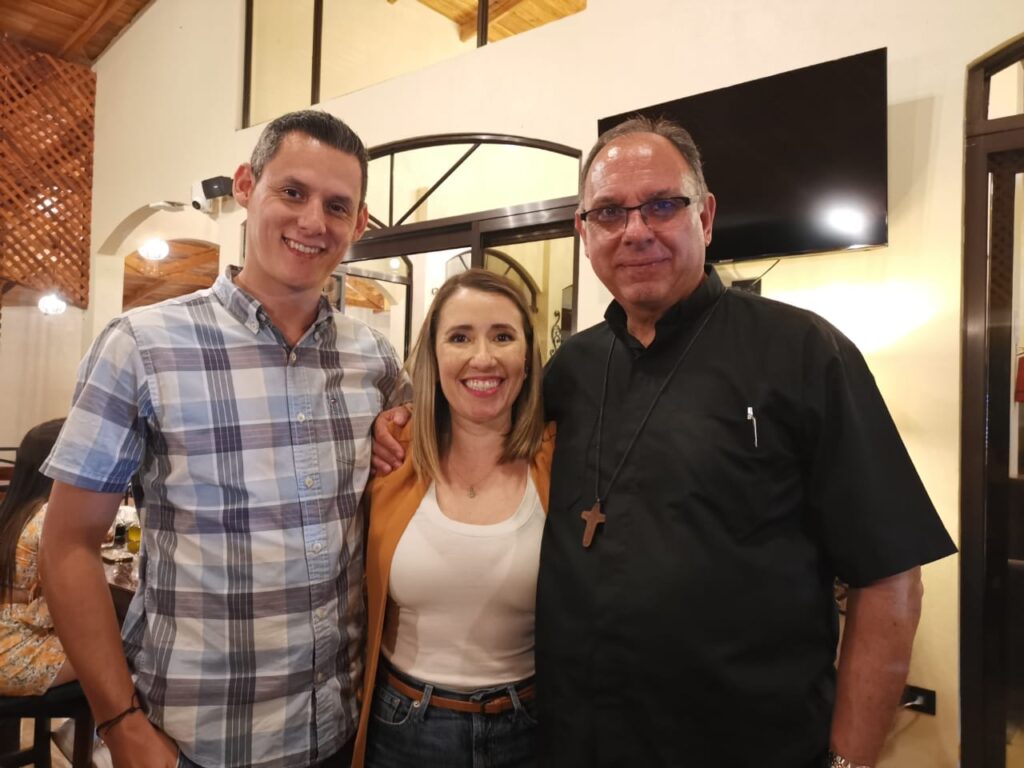 The importance of the support network for new challenges

The growth described above brings with it many challenges. For this reason, we are currently working on an intensive School of Leaders, to prepare couples who assume new positions and all those who demonstrate leadership.

We are also trying to foster the bonding between couples, both of each group and of the Branch as such. To this end, we begin each year with a traditional “Prayer of the Child” and this year we hope to initiate a new tradition: a Christmas bonding of the entire Branch, including children.

In this context, we must highlight the importance of the support network formed by the network of leaders and monitors, year sponsors, advisors and by Father José Luis himself. The impulse and affection shown towards the area, the amazement of its rapid growth and the accompaniment in prayer are key to continue walking in the pedagogy of Father Kentenich.

The northern zone is a prosperous region, rich in agriculture, industry, commerce, and services. But it is also a border area, rural and with many challenges. To be able to offer formation and hope to couples and families is the greatest gift that Schoenstatt gives us in the Diocese of Ciudad Quesada. 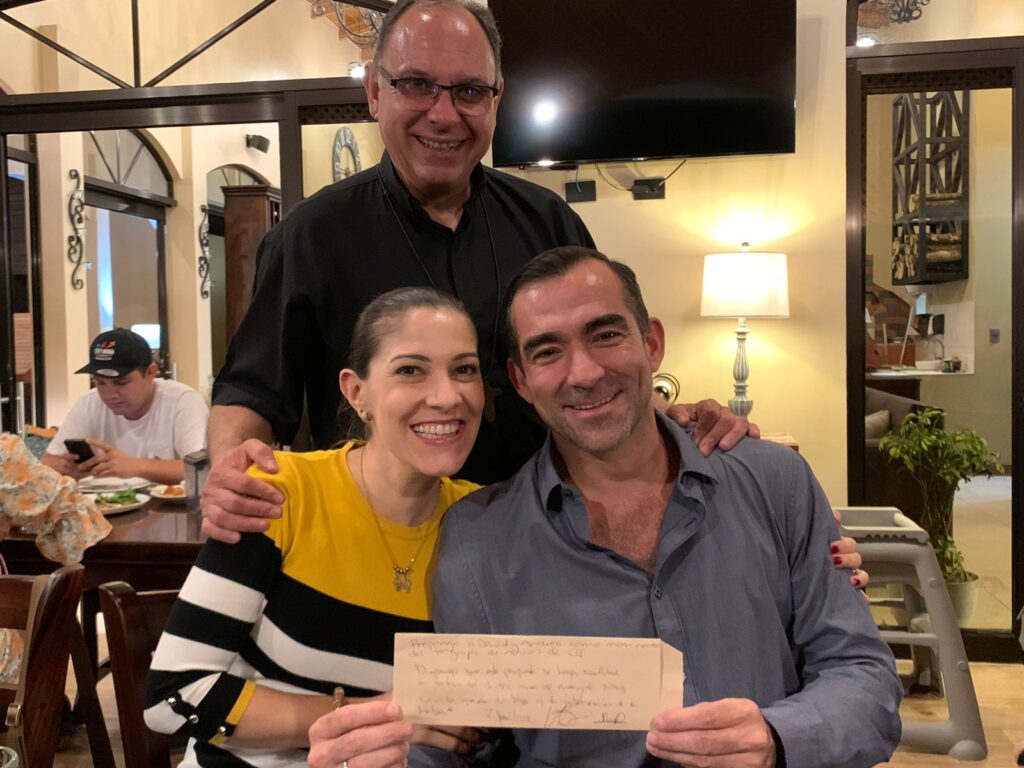