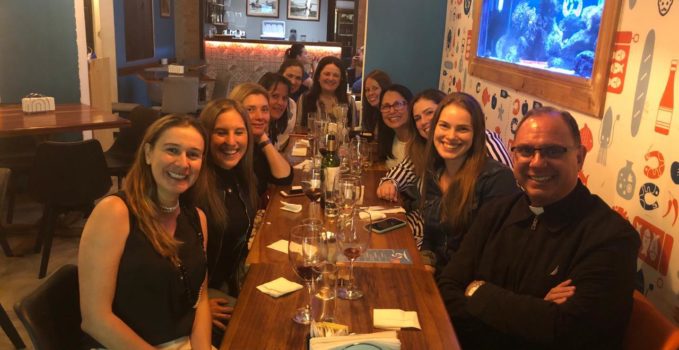 “We tried to build a “Shrine without walls”, where roses bloom on the barbed wire of competition, negative criticism, jealousy, pressure, fear, and the pain of so many people… The idea that our workplaces can be places where Christ is born again encouraged us greatly”. A comment from Gabriele Sudermann, Germany, from the Apostolic Women’s League (LAF), pronounced almost twenty years ago and found in an article from schoenstatt.org, today moves and motivates Amparo Ruiz from the Schoenstatt Family Work in Costa Rica, “angel” of the foundation of the Apostolic Women’s League in her country, which has its first group of twelve women formed in October 2018. —

All the members of the group are professionals, active workers in top management positions, while others are dentists, industrial engineers, or professional educators…

It is a joyful group, with a longing for a place, a group that gives them Catholic oxygen, a faith environment where they can nurture themselves to live life in a demanding, competitive, and challenging world.

They have found this in the arms of the Blessed Mother. Many are faithful Catholics active in their parishes, and Schoenstatt has opened them up to a perspective of life, being a woman, their mission, and their feminine and professional contributions to the world.

In the middle of the work world

Just as the first Schoenstatt sodalists, in military formation in Berlin, did when they met in a brewery (an event that became the first group meeting “outside the walls of Schoenstatt”), this week, the members of the LAF went out to a restaurant to eat good food and fellowship. They invited Father José Luis Correa (the best schoenstatt.org correspondent and reason for the presentation of this group to the rest of Schoenstatt, through this article). “This informal meeting was very beautiful for talking about different things and sharing a delicious meal,” commented Amparo.

They are women that have just begun in Schoenstatt. However each woman is assuming the mission of carrying the call of God the Father – explained so well by Father Kentenich – to be feminine in the midst of the work world.

By chatting via WhatsApp about the Women’s Apostolic League and by reading some of the articles about the mission of “sanctifying” the work world, a fire was lit.

Amparo comments: “In the articles, I have found valuable material to work with and even some ideas for concrete suggestions. The idea of being roses on barbed wire — being roses in the midst of such a hard work world, where people are discarded, gave me goose bumps. How cute and how strong at the same time! May the Blessed Mother eternally be mother to all these courageous women who are determined to fulfill their part in God’s plan!” 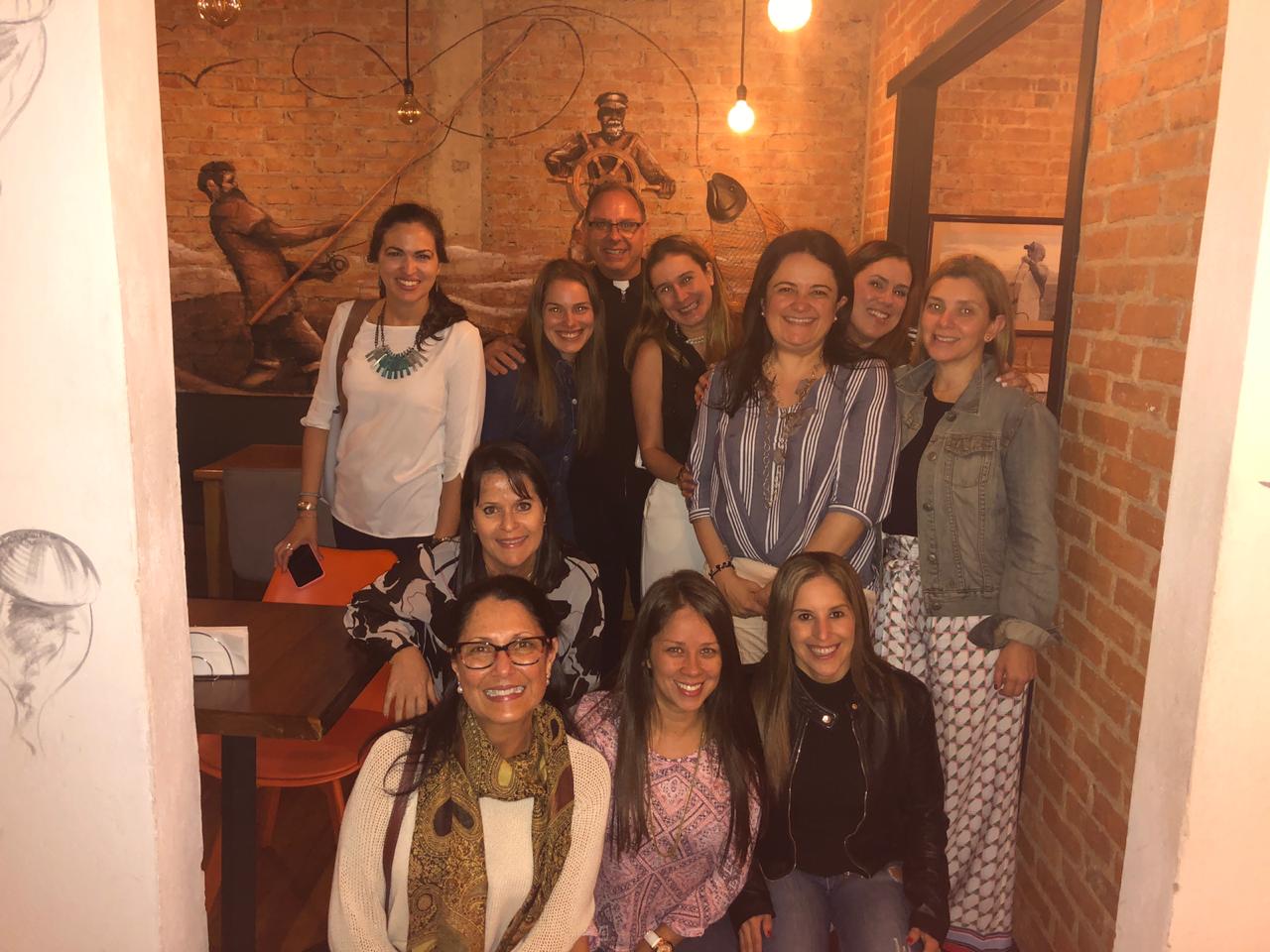