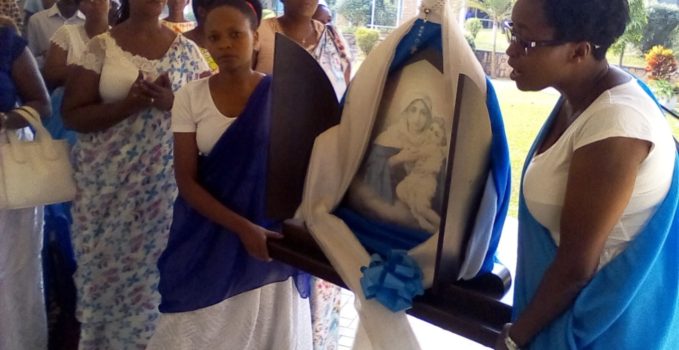 Up the Mountain to the Shrine

On the occasion of the Silver Jubilee of the “Shrine of Peace and Reconciliation” on Mount Sion Gikungu, Bujumbura, a pilgrimage took place from there to the “Shrine of Trust” in Mutumba, the first Schoenstatt Shrine in this country. — 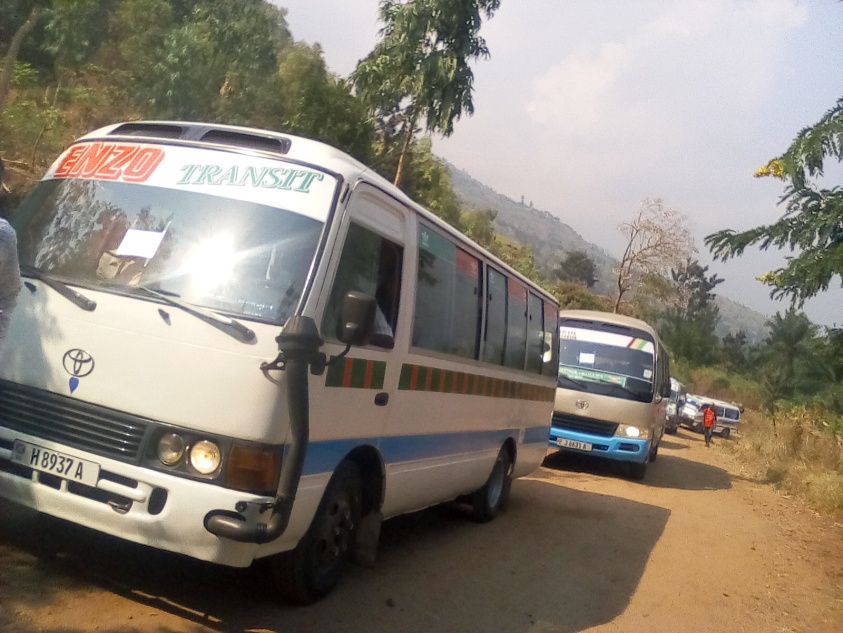 After the blessing for the journey by the Rector of the Shrine in Bujumbura, Fr H. Coyitungiye, the pilgrims set off in a number of buses along Lake Tanganyika to the foot of the mountain on which the Mission Station of Mutumba lies. A long procession then walked up the steep mountain accompanied by songs and prayers and the picture of the MTA. In her words of welcome Sr Alice, a Schoenstatt Sister of Mary, compared the pilgrimage way with the way of the Blessed Mother to her cousin Elizabeth.

The strenuous climb up the mountain was an expression of love for the Mother Thrice Admirable and Queen, and a contribution to the preparation for the two great jubilees this year: The Silver Jubilee of the shrine in Bujumbura, and the Golden Jubilee of the crowning of the Mother Thrice Admirable and Victress of Schoenstatt Mutumba”. So 2019 is a special year of grace for Burundi. 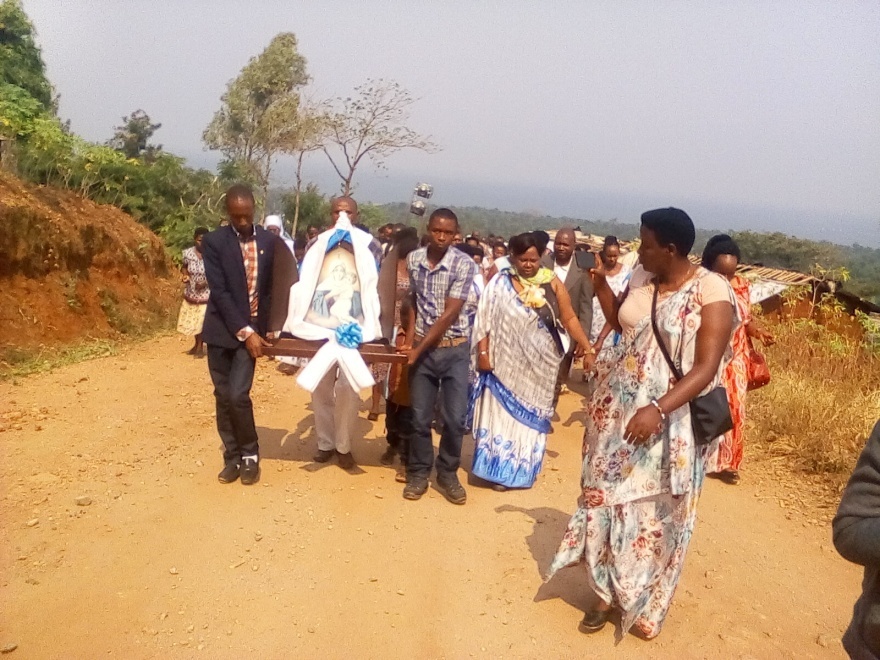 Pilgrimage a symbol of our path through life

In his talk Fr Coyitungiye stressed that a pilgrimage is a symbol of our path through life up to the heavenly Sion. Thus it is at the same time an opportunity for inner conversion and “purification”.

During Holy Mass that followed, he enlarged on the idea of the covenant: Although God’s covenant with his people was the source of life for Israel, yet on its way to the Promised Land the people repeatedly turned away from God. Nevertheless God is merciful, patient and slow in getting angry. Thus commitment to God and the Blessed Mother finds expression in obeying God’s will.

After Holy Mass a picnic followed on the area surrounding the Schoenstatt Centre at Mutumba. 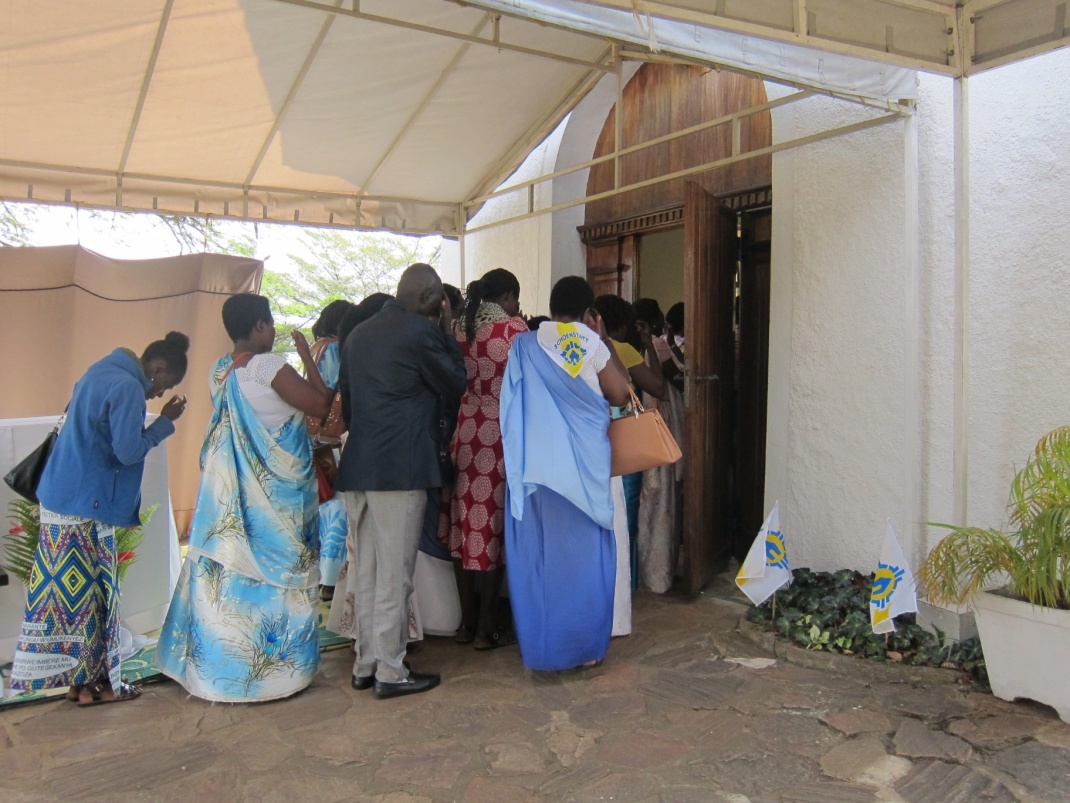