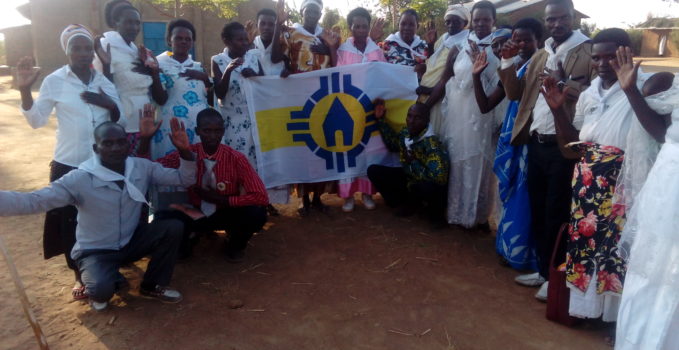 What do we expect of a French-speaking Burundian Schoenstatt member obliged to flee to Uganda, an English-speaking country, to do there? Found Schoenstatt, what else? Jean de Dieu Ntisumbwa, a refugee from Burundi since 2015, works in the Nakivale parish, archdiocese of Mbarara, where Schoenstatt began on October 30, 2016. Meanwhile, there are seventy active members. The only problem: no MTA pictures, no Unity Crosses, no Schoenstatt books in English.— 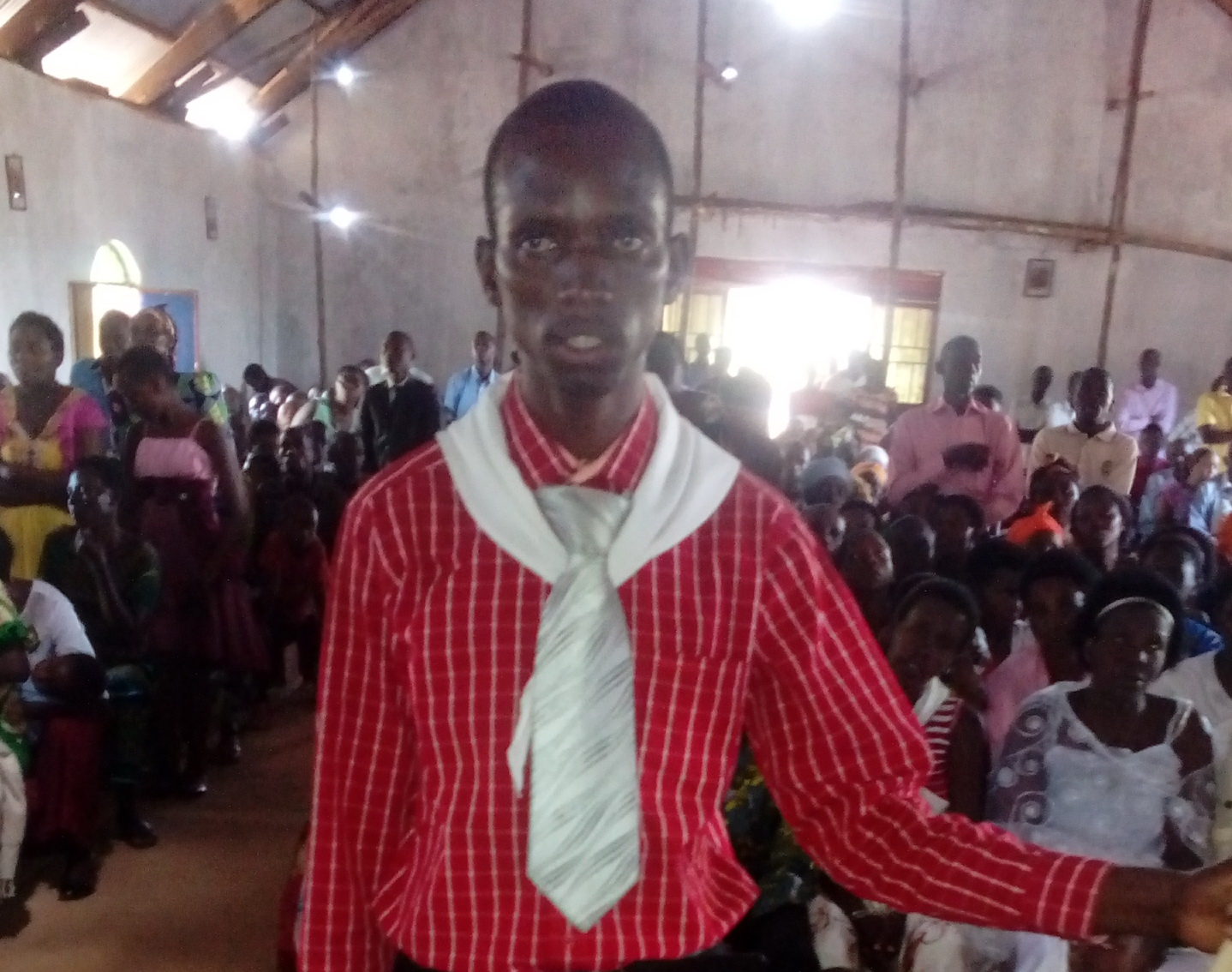 The Nakivale parish gathers a multi-national group of people that have taken refuge there in the so-called Nakiale refugee settlement in Uganda. With the arrival of some Burundian refugees belonging to the Schoenstatt Movement, the idea of continuing the Schoenstatt Movement apostolate was born. Uganda so far was a “white spot” on the map of Schoenstatt, with just a handful of Pilgrim Mother pictures visiting families, with nobody knowing details. The Burundian Schoenstatt members wanted to work in Uganda as they had worked in their country, realizing the need to live and help others experience the graces shared by the Mother Thrice Admirable of Schoenstatt in Uganda.

Together with the parish priest, Fr. Deus Twinerabo, Jean de Dieu Ntisumbwa started Schoenstatt activities on October 30, 2016, and since then, ever more refugees and Ugandans have joined. 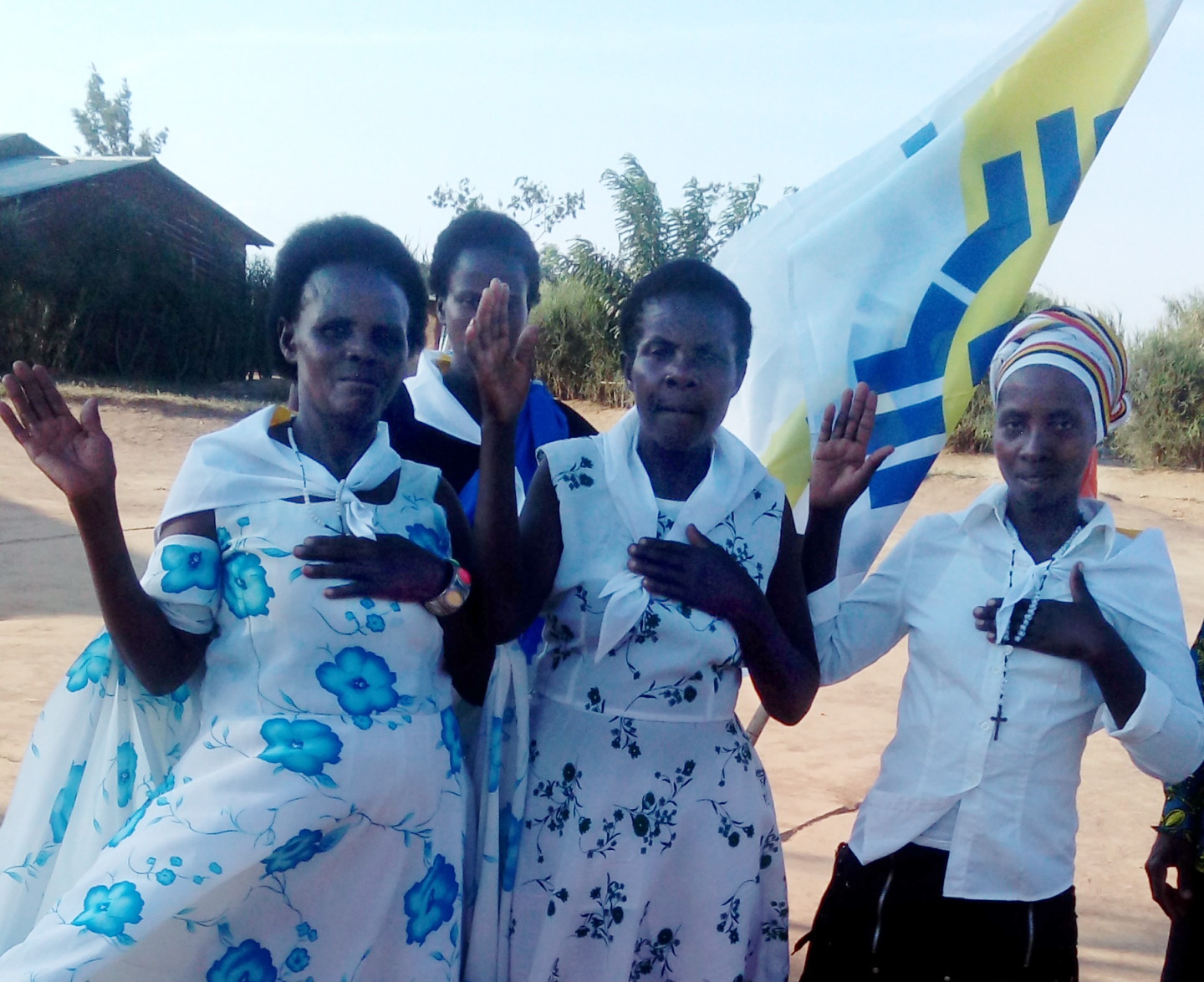 Invitations are sent from time to time, saying: Schoenstatt Apostolic Movement of Uganda in Nakivale Parish will have the function ceremony on Sunday for welcoming new members into the Schoenstatt Movement at Nakivale parish during the second Mass. Come one come all and support Mother Mary to continue proclaiming good apostolic news among his people.

And they do come… 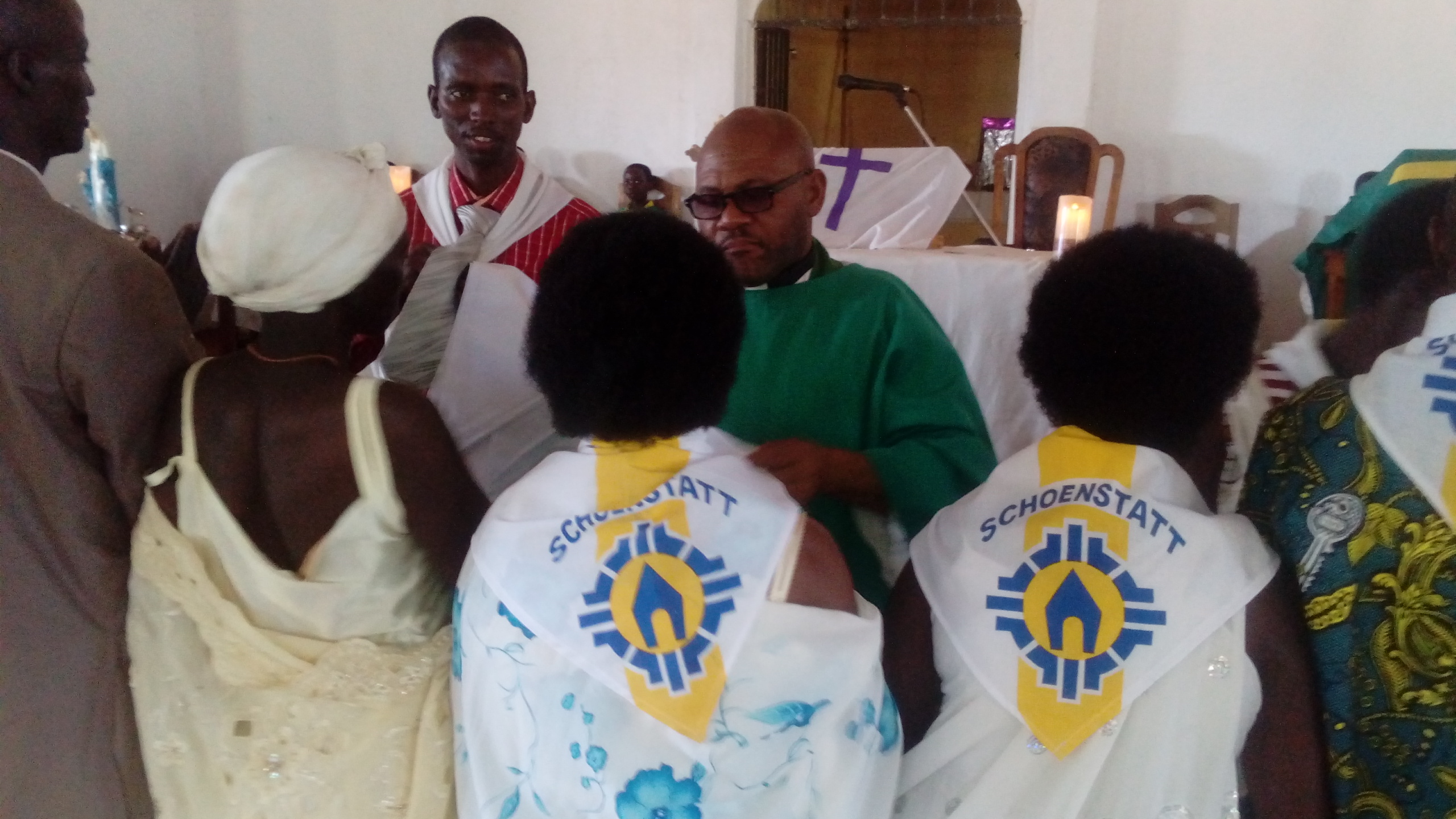 “We don’t have Schoenstatt books in English, as of now we have seventy members. We need pictures of the MTA or pictures of Father Kentenich, our members don’t have any pictures…”

A member of the schoenstatt.org team in South Africa will try to get some books to Uganda, and anybody willing to contribute is really welcome. 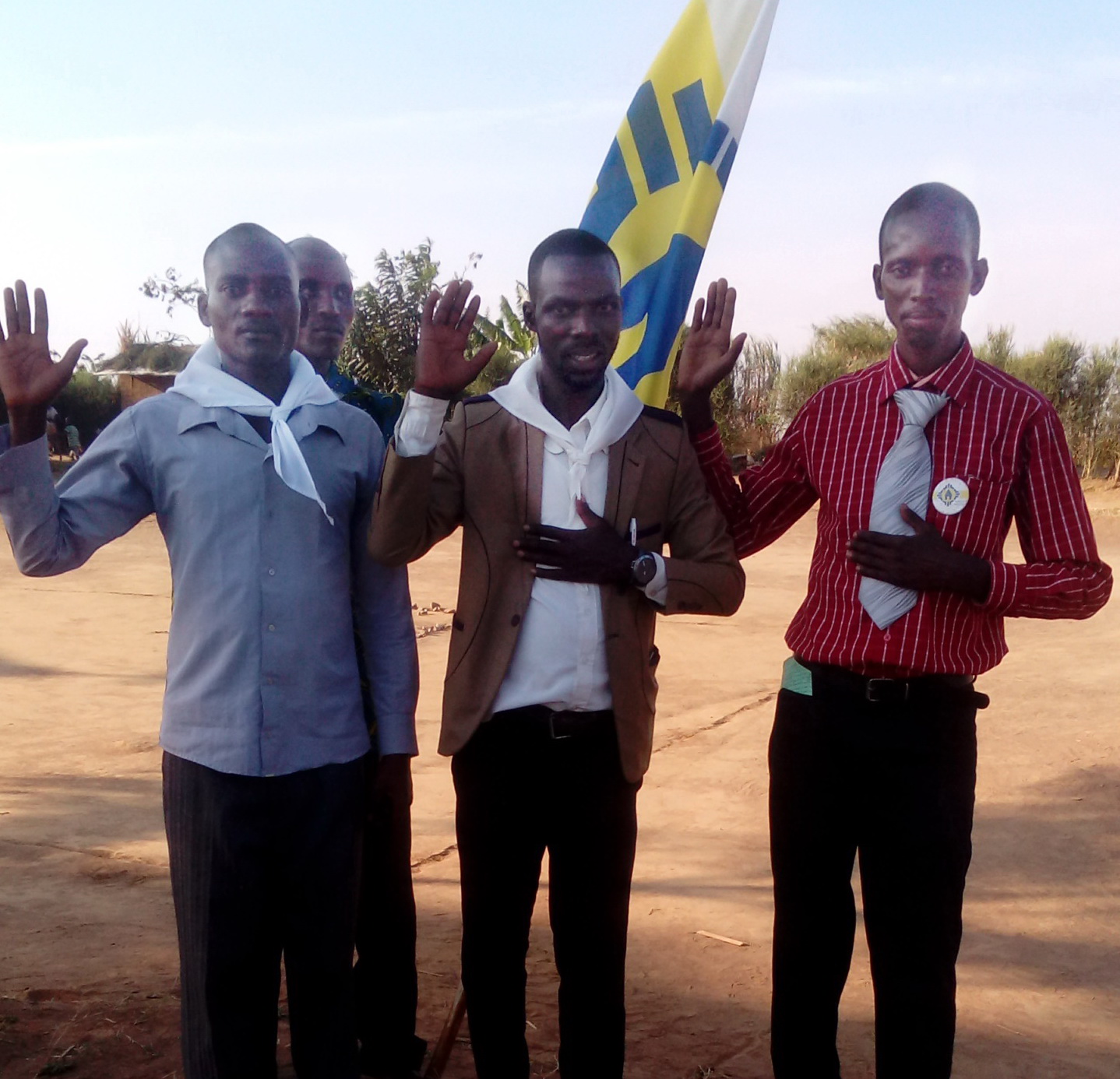 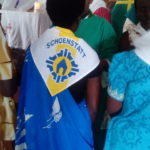 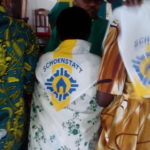 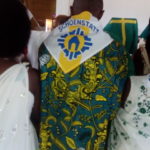 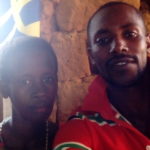