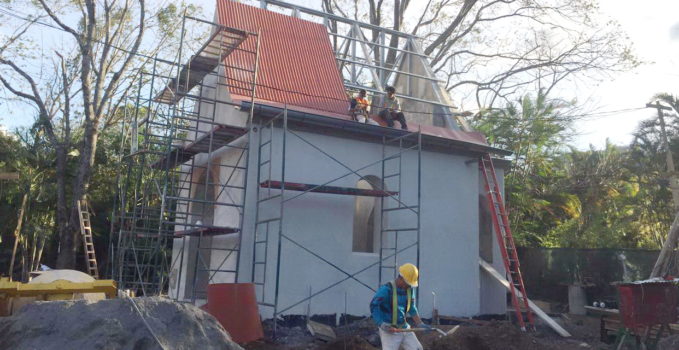 Imagine– soon we will “talk” with the Blessed Mother within these four walls!

Thursday, 9 February. The future San Jose, Costa Rica Schoenstatt Shrine’s bell was heard for the first time. At about a month from the blessing of “Family of Hope” Shrine, on 18 March, the Shrine cannot just be seen, it can also be heard. Anticipation grows with the race to finish everything for the blessing. “Within these four walls still under construction, one can imagine how we are going to “talk” with the Blessed Mother …” said Chalo Vega, of the Schoenstatt founding generation in Costa Rica.

During the last weekend of January, the names of hundreds of people who have participated in the building of this family were written…a shrine is not built without a family. Those who have the privilege of having friends in Costa Rica, and who have accompanied this dynamic family, emotionally find their names on the walls. Incredible… 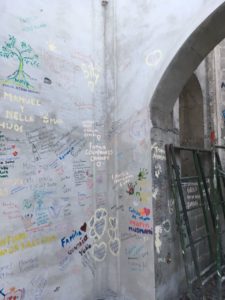 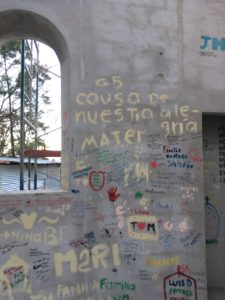 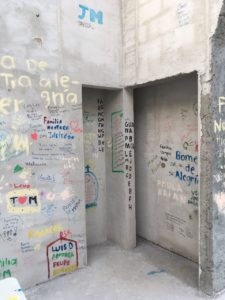 Everyone is in preparation mode

More than 314 people are on the Blessing and Construction commissions; they work in a magnanimous and continuous fashion, so that on 18 March, a new page in the history of the Costa Rican Church will begin. A choir is rehearsing often to enrich the liturgy; there is a prayer requested by Renate Siebenkas, from Germany, it was translated and distributed so that everyone who wishes to can join the blessing of the Shrine on 18 March. It will be transmitted live on the Internet. Michelle Ramirez and her team are preparing everything for the press. Around 100 International Schoenstatt people from neighboring countries and beyond have confirmed their visit to the country – fourteen countries will be present. There is a team that will offer these international visitors every kind of support and hospitality for the trip and lodging. 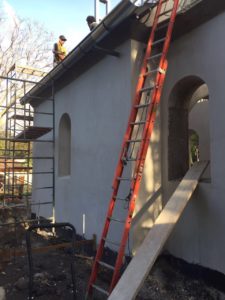 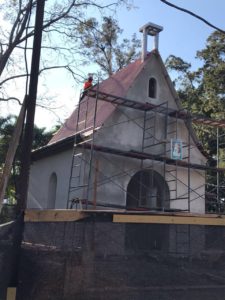 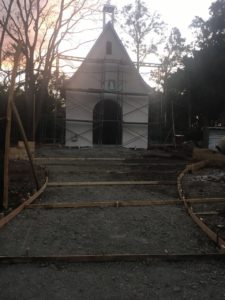 It will be celebrated for three days…and an entire lifetime

At 10:00 a.m. the Eucharist of blessing will begin, all participants should already be seated. After the celebration, there will an opportunity to visit the Shrine, to greet the Blessed Mother, and to form attachments. Moreover there will be music and a variety of foods to share.

On Sunday, the 19th, at 11:00 a.m. Fr. José Luis will celebrate the Eucharist, where those who attended the blessing, and all those who were unable to attend the previous day due to lack of space.

“We pray to the Blessed Mother that this Shrine will be a new and strong beacon of the Campaign’s fire in Costa Rica and America!” commented Echevarria, from Argentina, when she received the prayer to join us on 18 March.

Yes – the Schoenstatt Pilgrim Mother began her pilgrimage in Costa Rica in 1990 when a picture was brought from Panama, and then one from Argentina in 1994. In Costa Rica, the Pilgrim Mother reaches many parts of the country, to all social classes and homes that experience the three special graces that the Blessed Mother gives us. Families who did not pray as a family before, or who simply did not do it, now do it. Homes with alcoholic parents or abusive parents now live in peace.

Now the rosary is prayed around the Pilgrim Mother in many homes, hospitals, schools, and businesses, where she showers her special graces, and they have known God’s love through the Blessed Mother, our Most Holy Mother.

In neighborhoods, where people did not know each other, they now live as a real community and they go on pilgrimage with the Pilgrim Mother from house to house.

At the same time, the growth of Schoenstatt communities began. Now Costa Rica has four Family Federation courses, Family Branch, Men’s, Women’s, Youth, and a large current of Madjugores. The first University teaching using Fr. Kentenich’s pedagogy is in Costa Rica. Marriage Enrichment (families from Costa Rica also helped to found Marriage Enrichment in Spain in 2016), Ministry for Engaged Couples, Marriage Mission (accompanying marriages in crisis), Forgiveness Workshop are very strong projects, which are all growing. All of this is taking place without permanent advisers in the country, all of this with a very strong commitment of all Schoenstatters. It is a Family of Hope. 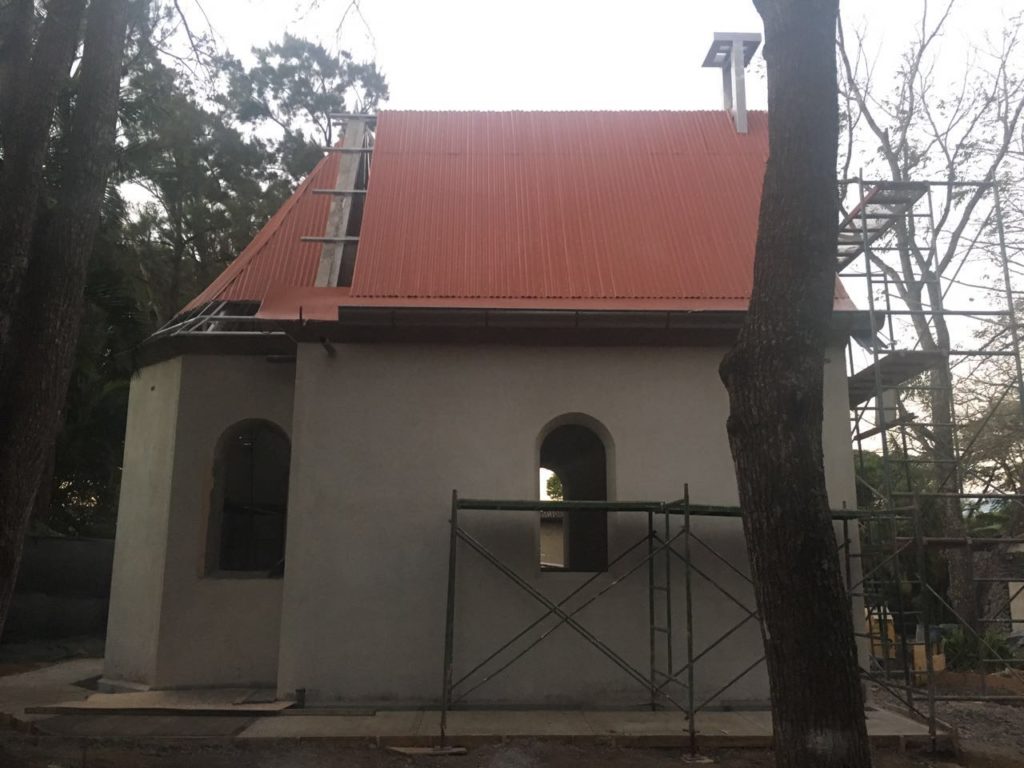 Prayer for “Family of Hope Shrine”

we come to you with grateful hearts, for the gift of this virtue,

infinite source of joy and of peace.

Hope reigned in the Holy Family

and accompanied you everyday of your life.

We come to you because our families need to live

Consolidate our family in unity, commitment and fraternal love,

with the Hope of building the New Community

as thought by our Father and Founder.

In this Shrine, HOPE

is the Grace for the pilgrims,

Because you, Blessed Mother,

are the Model and Teacher of Hope. Amen