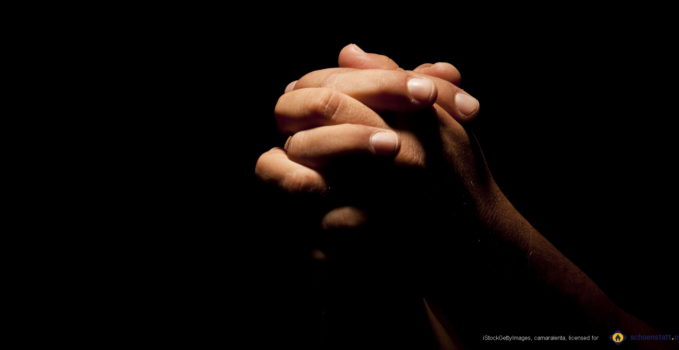 Posted On 2017-02-17 In Covenant solidarity with Francis, Francis - Initiatives and Gestures

Let us pray with the Pope, with the hand on the pulse of time: for unborn babies at risk and people at the end of their lives

The wait. After the first Angelus for February, Pope Francis announced his prayer intention, the current, last minute intention, or as we say in Schoenstatt: the intention with his hand on the pulse of time. In Bamberg, Germany and Tucumán, Argentina, and the schoenstatt.org team who was especially waiting because they share the commitment to make the Pope’s initiative their own. Not only with prayer, but also with contributions to the Capital of Grace.

February began with the encounter between the Child Jesus and the elders in the temple. Accordingly, Pope Francis asked the whole Church, all Christians, and unite in prayer for unborn babies at risk and in the last moment of their lives. For the most vulnerable and defenceless, together, emphasising the unity of the commitment to life from conception to natural death, because each life is sacred.

Let us be close and together let us pray for the babies who are threatened by the termination of pregnancy, as well as for the people who are at the end of life — every life is sacred!”

Contributions to the Capital of Grace

That day in Tucumán, the Schoenstatt Family brought their contributions to the Capital of Grace for the January intention during Mass in the shrine. In addition to this, they were able to prepare the new Capital of Grace slips for February, with the latest intention. In the Original Shrine, people brought their contributions on Friday 3 February. Contributions were also brought to the shrines in Madrid, Bamberg, Memhölz and who knows how many other places…

This latest initiative by Pope Francis is so new that it hasn’t yet been widely reported in the Church and media. What a joy to know that we are present in the Covenant of Love, in the prayer that Francis asks of the whole Church, collecting contributions to the Capital of Grace in various shrines and home shrines. 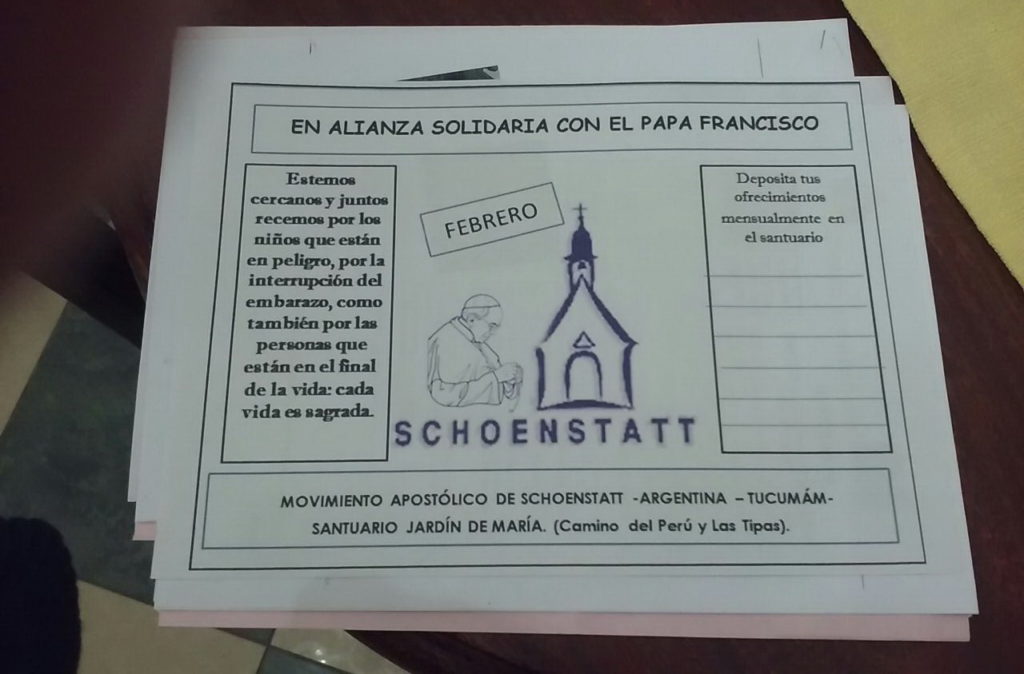 Each life is sacred. An issue that many Schoenstatters around the world feel passionate about. From political initiatives to protect the unborn child, to other initiatives such as the blessing for expecting parents, the “Lichtzeichen” in Germany — an initiative for pregnant women in need — the Pilgrim Mother Campaign for babies at risk, to the ministry for the sick in so many hospitals and Volunteers of Mary…

What a month February could be! A month of support for these initiatives, a month of smiles and motivating greetings to pregnant women, and visits to people who are old or gravely ill…

Francis told us in the Angelus on 5 February:

These words emphasize that we are recognizable as true disciples of the One who is the Light of the World, not in words, but by our works. Indeed, it is above all our behaviour that — good or bad — leaves a mark on others. Therefore, we have a duty and a responsibility towards the gift received: the light of the faith, which is in us through Christ and the action of the Holy Spirit; and we must not withhold it as if it were our property. Instead we are called to make it shine throughout the world, to offer it to others through good works. How much the world needs the light of the Gospel which transforms, heals and guarantees salvation to those who receive it! We must convey this light through our good works. 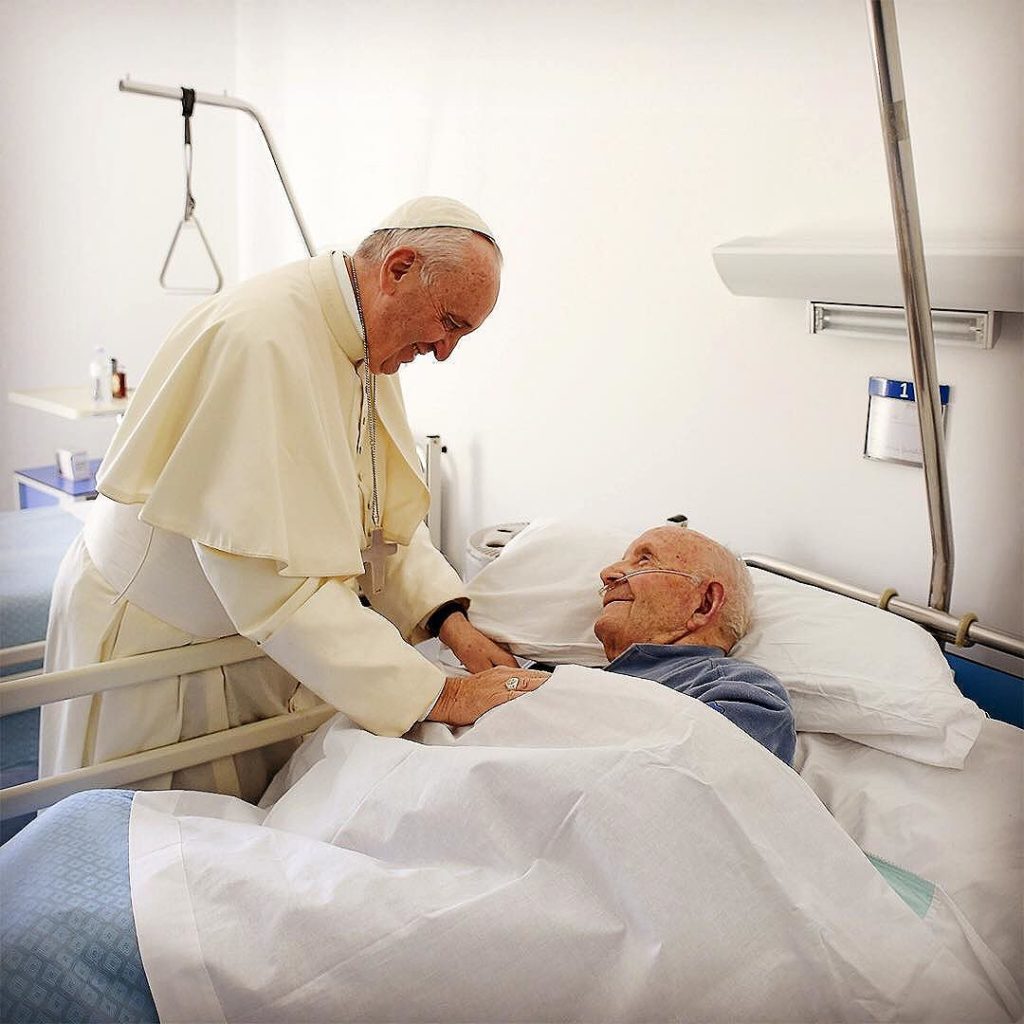