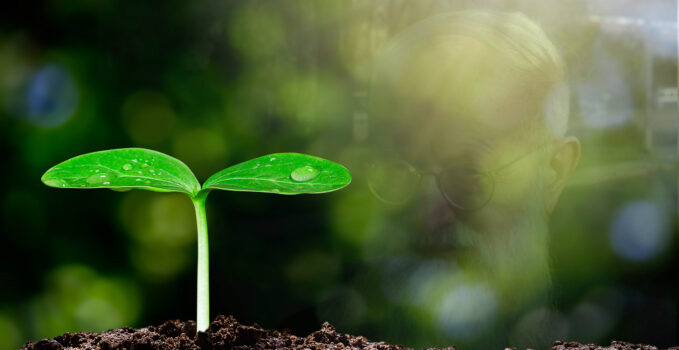 If we are good Schoenstatters, we are ecologists

The issue of environmentalism bothers a lot of people. They find the demonstrations in which thousands of people – especially young people – take to the streets demanding measures to prevent an environmental catastrophe, exaggerated. Greta Thünberg, in particular, is bothering people: how can a teenage brat teach government leaders lessons? In Spain, which is where I write from, many associate environmentalism with the extreme left, and therefore with a political ideology whose historical roots are not only alien, but even contradictory to some aspects of the environmentalist mentality.—

However, the encyclical of Pope Francis and, recently, the week dedicated to it by Catholics around the world, ask us not to be so quick to shelve the issue and to look at it again with attention, leaving aside political connotations.

More concretely, we Schoenstatters should dedicate a little time to it.

Ecology is at the heart of Kentenich’s thinking

Why? Because the environmental crisis is serious, because the poor are the ones who suffer and will suffer the most from the crisis, and because environmentalism is at the heart of Kentenich’s thinking. The last-mentioned cannot be developed in the space of a brief article, but it is worthwhile to mention that concepts such as the organism of bonds, the coexistence of reason and soul or the processes of life are perfectly acceptable, under very similar names, by the majority of environmental philosophies. All of them refer, like Fr. Kentenich’s famous opposition between mechanicism and organicism, to the criticism of dualism, meaning the rejection of a separate and reductionist approach to our existence in the world and the understanding of it. Any solid and well argued ecological thought urges us, as the founder of our movement, not to separate the affections and the understanding, the corporal from the soul, the being from the acting, etc.

Father Kentenich reached these ideas after a long and complex process of growth. Deep personal experiences (the voices of being) and historical events (the voices of time) converged in him; both made him transform his way of thinking and of facing existence.

As for the first thing, we know that character traits such as rigor and discipline had to be modeled and redirected to become allies of his success and cause for admiration. The exaggerated emphasis on intellectual work, too, was gradually combined with the emotional sphere and the creation of strong links in life, under the strain of a will to improve.

And as for the second, which now interests us more, historical changes acted as references for his reflection and his pedagogy, elaborated with the hand in the pulse of time. His criticism of totalitarianisms, or authoritarian forms of government based on a single party and strong police repression that uses fear and propaganda as tools, and capitalism, or market mechanism turned towards unlimited production for mass consumption, led him to forge new habits of thought, and to take very risky vital attitudes. 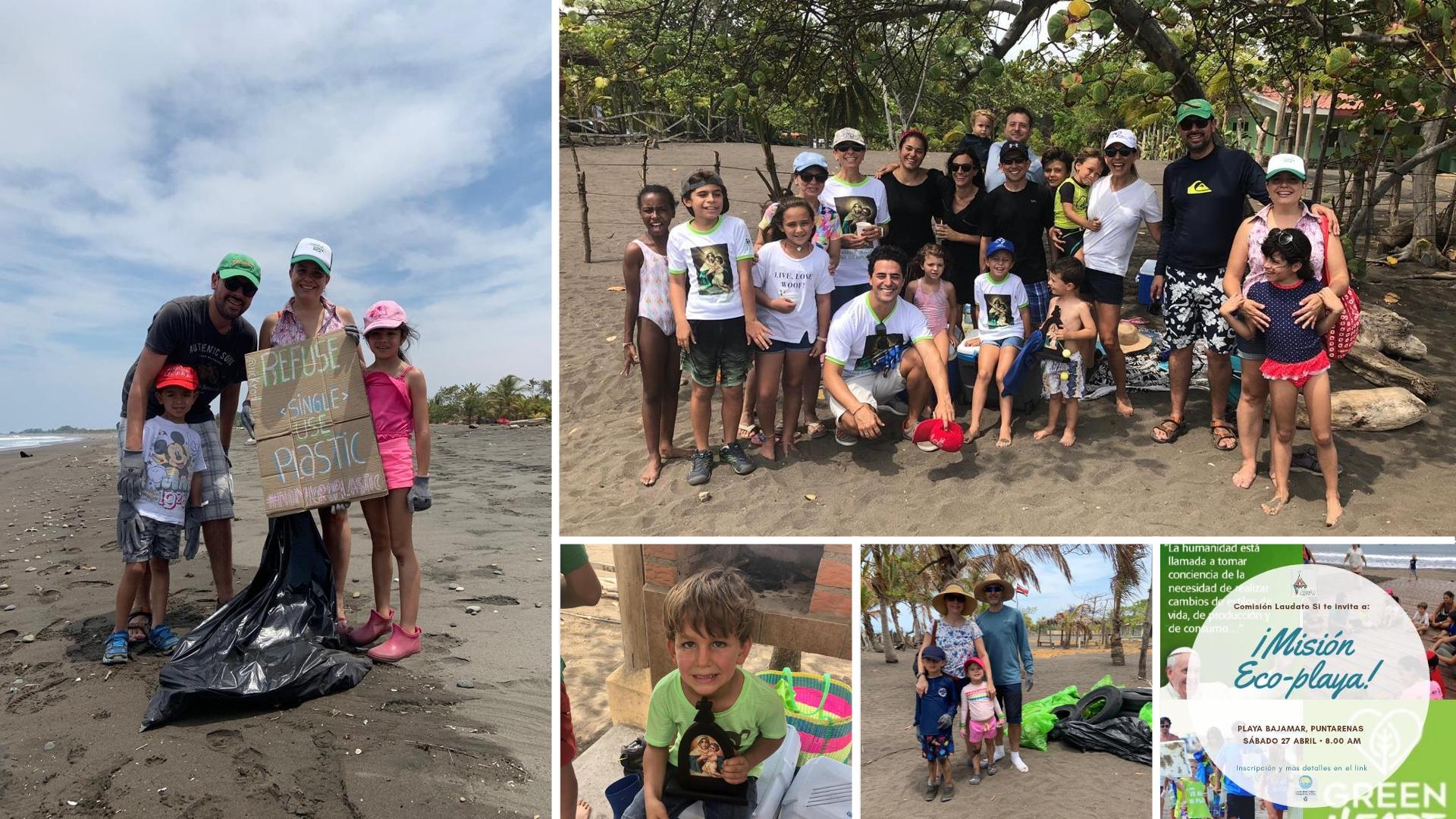 Activities in the spirit of Laudato Si’, Schoenstatt Movement of Costa Rica

Voices of the time: Key developments in our time

However, to follow their example is to ask ourselves what the challenges of our time are, which only partly coincide with those of theirs, because our time has brought two fundamental innovations that demand our full attention.

One of these novelties is that technique and technology have become tentacular, overflowing. They offer us gigantic possibilities in all fields: medical, energy, agricultural, communication… But from this same field of infinite possibilities they are put out of our control, and one of the forms of that empowerment is the actual and potential damage caused to nature.

The second novelty is extreme globalization, which the pandemic has shown very clearly and without a shadow of a doubt. Each and every one of our actions have an unsuspected butterfly effect, because everything and everyone is intertwined (a concept that, by the way, is at the root of the term “ecology”). If I place the remains of paint in a boat and I take them to a clean spot instead of throwing them with the rest, or if I help to clean a beach (an action that some Schoenstatters have already undertaken), perhaps I will collaborate in not poisoning the sea in which a fisherman from Burma works daily. And furthermore, I will cooperate so that the stomach of a gannet, which is part of creation and is also wanted by God, will not be filled with filth.

A serene and open ecological mentality is not only compatible with our charism, but is proper to it.

In my opinion, these, among all the new realities, should especially challenge us. Both have converted what were punctual problems that caused punctual responsibilities, into planetary problems that affect everything, including the living (human and non-human) that will come, and they throw the responsibility on each one of us, and on all of us as a collective. Also, on the collective of those who form the Movement.

I sincerely believe that these magnitudes or voices of time should make us Schoenstatters change and be yeast of conversions, apostolates and claims. A serene and open ecological mentality is not only compatible with our charism; rather, it is proper of it. That is why the environmental crisis particularly challenges us. And as a concrete current testimony, and to conclude, I refer to a recent article published on this website, in which Bettina Betzner courageously shared her personal adventure of “ecological conversion”, if we want to call it that. She has given us concrete guidelines to open the way. 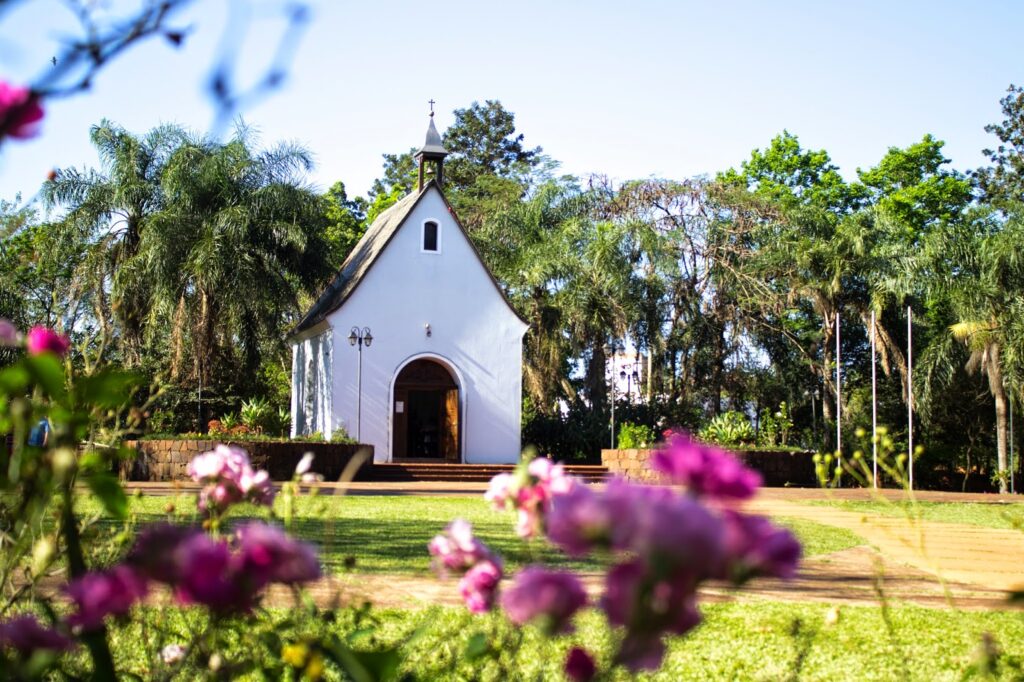 A Shrine in the middle of nature. (Ciudad del Este, Paraguay)