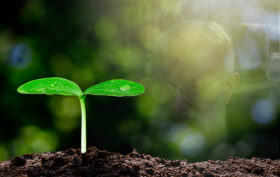 If we are good Schoenstatters, we are ecologists

Pilar Andrade, Spain • The issue of environmentalism bothers a lot of people. They find the demonstrations in which thousands of people – especially young people – take to the streets demanding measures to prevent an environmental catastrophe, exaggerated. Greta Thünberg, in particular, is bothering people: how can a teenage brat teach government leaders lessons? In Spain, which is where I write from, many associate environmentalism with the extreme left, and therefore with a political ideology whose historical roots are not only alien, but even contradictory to some aspects ofRead More 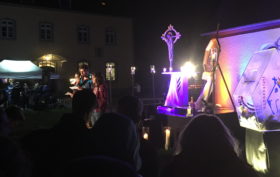 The Night of the Shrine 2017 – an experience of “living organically”

ORIGINAL SHRINE, Roberto González • In Schoenstatt, we are accustomed to carrying things out differently, that is, we pursue “living organically” like our Father and Founder, Fr. Joseph Kentenich, wanted so much, and on this occasion, uniting young people gathering with the religious was no exception. This ideal was realized the weekend of 1- 3 September 2017, through the “Night of the Shrine”, where more than 500 youths from Germany, Austria, Switzerland, Latin America, and other countries met to experience a different time and recharge their batteries before returning toRead More