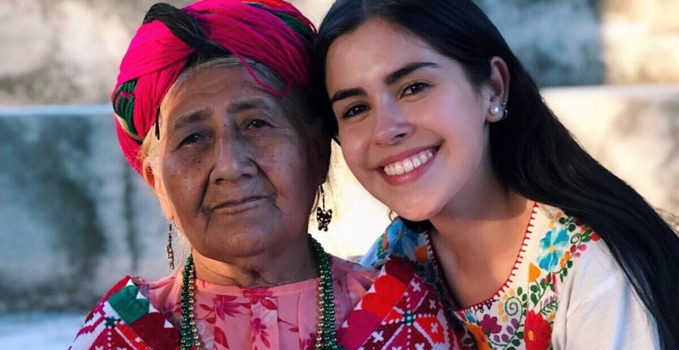 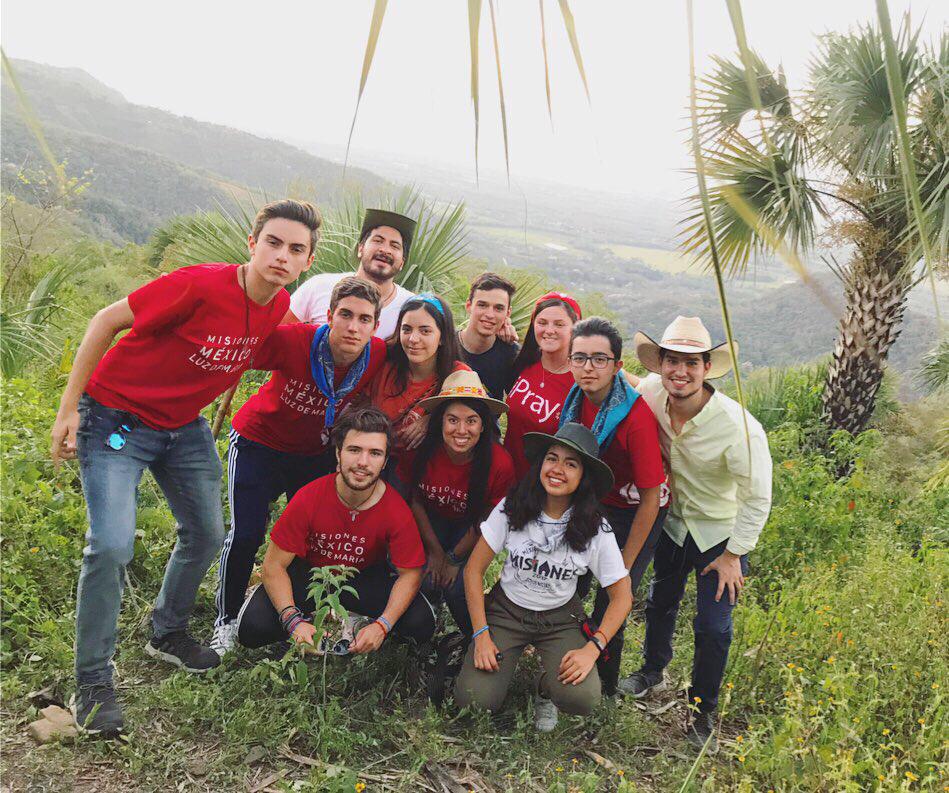 In this encounter, where as Schoenstatt Youth from Mexico, we lived and experienced workshops, activities, and we celebrated the Eucharist together. It was the best way to begin the mission, and by singing “Hymn of Missions” with one voice, we remembered that we were part of the great Schoenstatt Family. 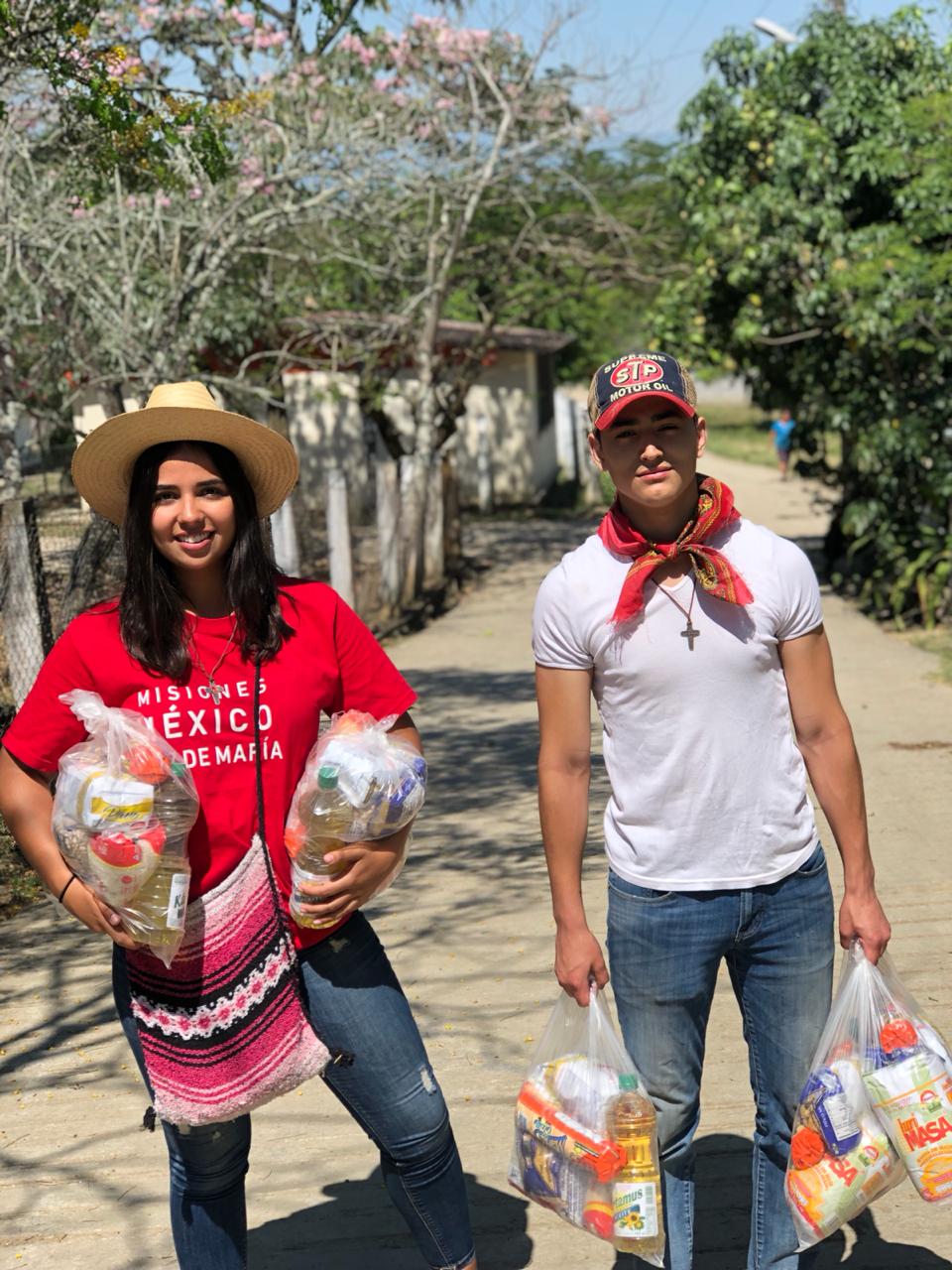 Something happens when you’re on missions

Reaching a community that had not been visited by missionaries for ten years was a challenge. Tancanhuitz is near its 500th anniversary; people still preserve their indigenous traditions and communicate in Nahuatl, Tenek, and Spanish. Temperatures reached 45 C and the winding terrain demanded a physical effort to which many of us were not prepared. However something happens when you’re on missions. Suddenly the discomfort no longer matters, and everything makes sense when you see the children’s smile, or when you find a thousand stories in a lady’s gaze. It makes you want to give it all up when you shake the hand of a gentleman who has worked for years without rest, and you forget the tiredness when you follow a young man who offered to guide you along the road—so beautiful it seems to be taken from a painting— proceeding without difficulty among the trees in his worn sandals.

The most impressive thing was experiencing the way in which the communities welcomed us with joy and warmly received us. These people not only opened their homes, but also their hearts, and unwittingly taught more than you could imagine. Learning about their constant commitment, effort, and dedication to providing a better future for their families was a great inspiration to everyone. 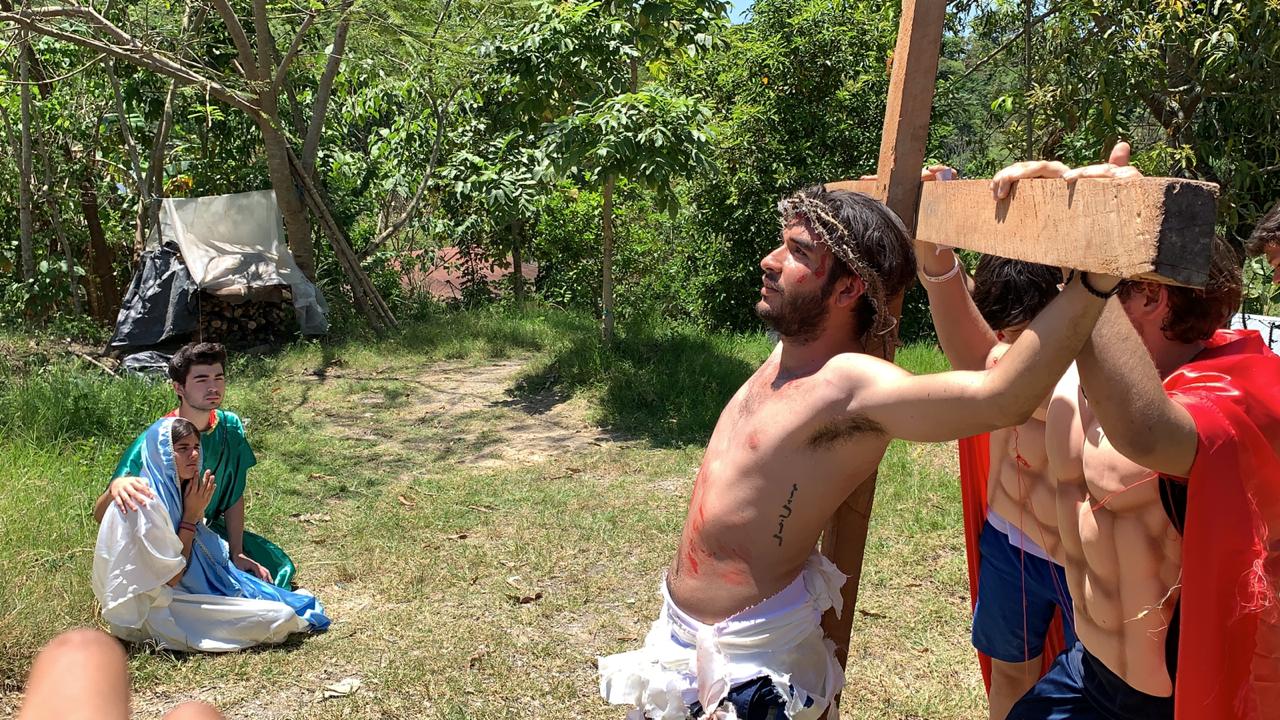 Holy Week missions are very special because they are mainly about sharing the Faith, about giving testimony of the fire that the Blessed Mother has kindled in us, and about reminding the world of the infinite love that Jesus has for us. The best part is that when one carries an open heart to give to others, one returns with a heart overflowing with gifts. This year in Tancanhuitz was a time of welcome not only for the people of the communities but also for all the missionaries. We returned with the satisfaction that we have given life to our motto: The Mission Fire, testimony of hope.

For some it was their first time on missions, others say it was their last. The truth is that it does not matter the number, but the fact of recognizing ourselves as instruments chosen by the Blessed Mother and of being attentive to her call. Having lived an experience of this type implies not remaining silent; we can no longer remain still. We have matured in faith, love, and generosity. Missions cause our lives to change as we discover ourselves capable of touching hearts and breaking down barriers that before we considered the most difficult. 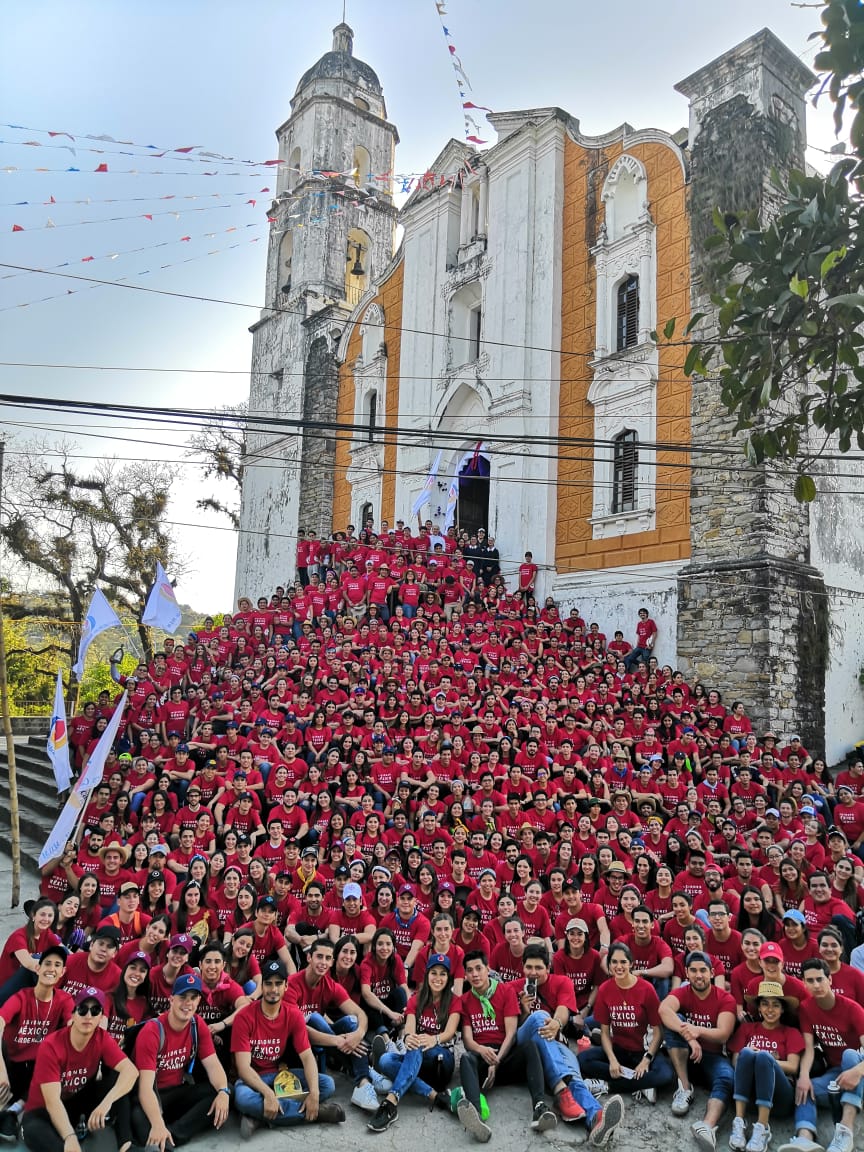 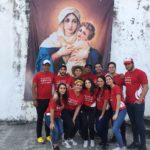 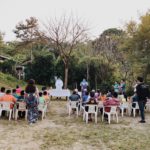 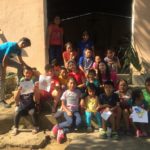 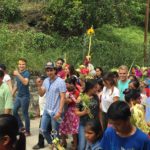 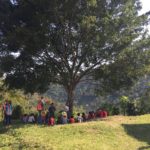 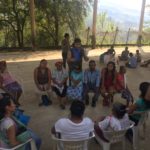