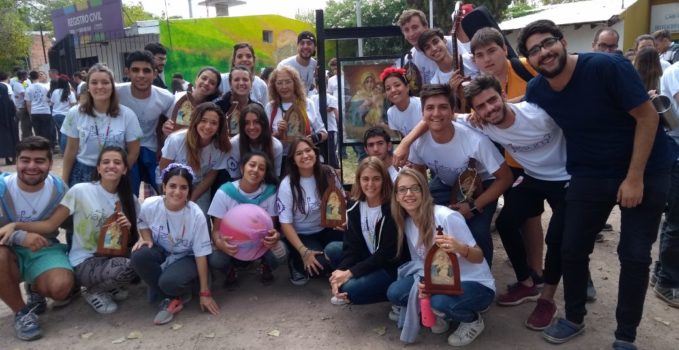 A new wayside shrine in Algarrobal

It is with great joy that I announce a new wayside shrine dedicated to our Blessed Mother in the El Algarrobal neighborhood of Mendoza. During the last three years, we have the developed the Vía Iesum University Missions of the Schoenstatt Youth from Mendoza in that area. — 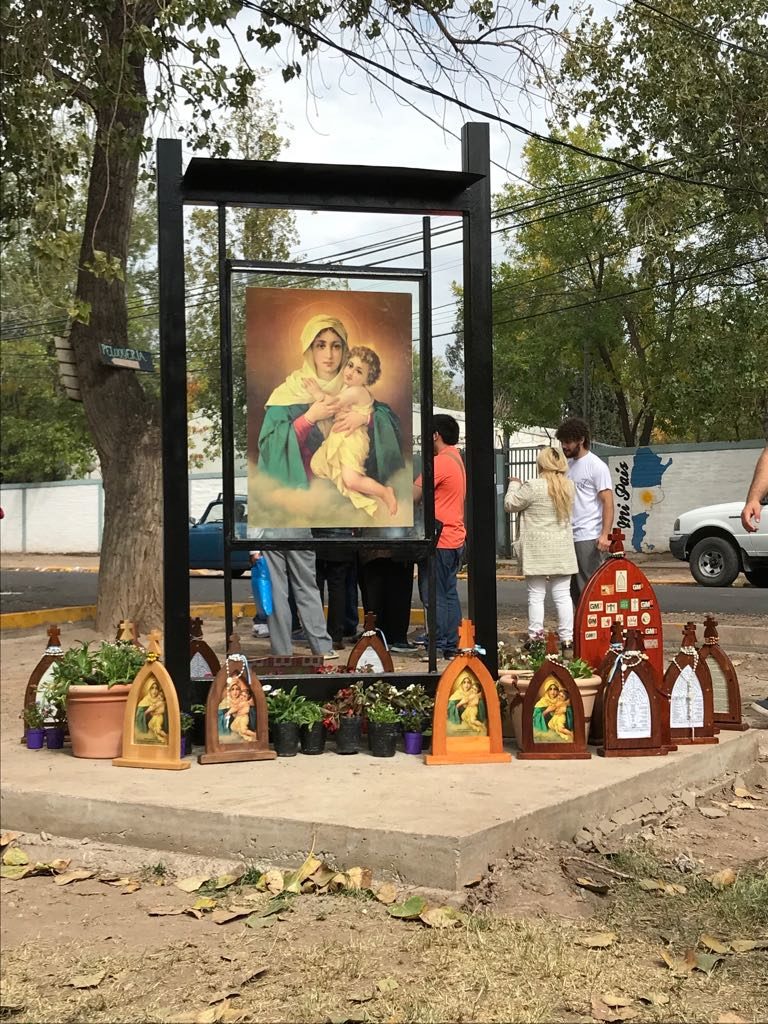 The Vía Iesum Missions, which means Jesus’ Way, began in the year 2012 and they were carried out during Holy Week, with the slogan of sharing a different Holy Week, accompanying Jesus and Mary during the saddest days, and taking their love the neediest people.  The missions were always within the Mendoza province. The first one was in 2012 in the Rivadavia neighborhood; then the mission was moved to La Consulta from 2013 to 2015.  In 2016, it was transferred to El Algarrobal, in the Las Heras neighborhood, five minutes from Mendoza. It is a district with great material as well as spiritual need, where we went on mission even in the so-called “red zones;” it was a unique experience, where one can really live and feel the mission fire.

In 2016, the Year of Mercy, the motto of the mission was “Instruments of Mercy,” and the motivation was to be merciful as the Father is merciful with us, and to take mercy to a world surrounded by violence and hopelessness.

In 2017, the motto of the mission was “Time for Encounter,” and the emphasis was to live the mission as an encounter with Jesus as we meet our fellowman we minster to, to see Jesus and Mary in that person.

This year, 2018, the motto was “In your hands, Father, seeds of hope.” Since it was our last year of mission in El Agarroba, we did not want to leave without leaving a seed, a source of constant life. We want Mary to live in the neighborhood, and so we left a wayside shrine of Our Lady of Schoenstatt, the Blessed Mother, so that it will be a key place of encounter with Mary and Jesus. All of this, accompanied by the hands of our Heavenly Father, and of our father and founder, Joseph Kentenich, during this year dedicated to his person, since we walk at his side, carrying out God the Father’s will. 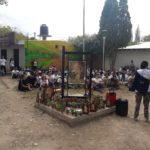 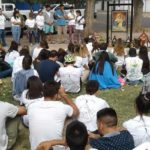 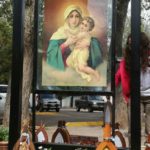 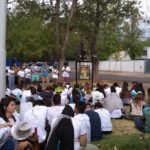 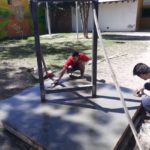 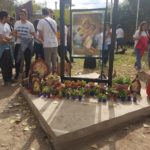 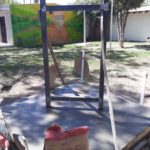 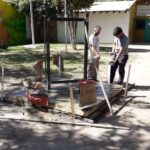