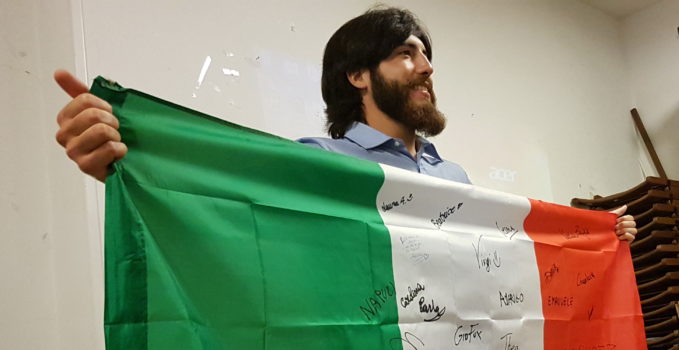 “I do not want to imitate someone else, I just want to be the best possible version of Piero.” If not by definition a Personal Ideal, it is something very close to it. Spelling it out repeatedly during his twelve months of mission work in Rome is Piero Florio, a big Paraguayan fellow who arrived in the Eternal City a little older than 20 years, but able to leave a mark on the people he met. 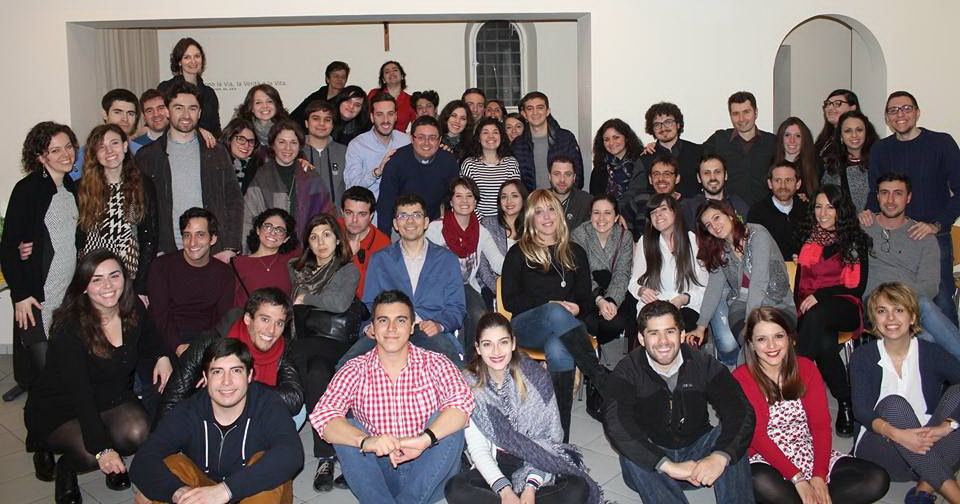 The Mission within the Mission

A Paraguayan, with Italian blood in his veins and a Viking-like appearance; this alone would be enough to represent the singularity of this multi-talented missionary man of many talents and gifts of leadership. Piero arrived in Rome September 2016, within the scope of “Mission Roma,” an apostolic project conceived by the Young Men of Paraguay to help bring to fruition the Rome’s Boy’s Youth. In his context, he has had a” mission within a mission:” to prepare the ground for a third group of missionaries, that was to arrive, not without difficulty – in February 2017.

Helped by a good knowledge of the language and accompanied by his companions in adventure and friends, Mauricio Talavera, Martin Candia, Juan Leucke and Rodrigo Sosa, Piero could become acquainted beforehand with the mission challenges in Italy’s capital city, and be instrumental with Luis Ramirez, Stefano Marazzi, and Ricardo Villalba, the new missionaries, fitting in having joined him at the beginning of 2017. Over the course of the mission months, he gradually integrated more and more into various groups that accompany the Movement’s activities in Rome. First among them are those that have taken place in Santi Patroni (Holy Patrons) parish entrusted to Schoenstatt Priests, through children’s sporting activities and the youths’ religious education, Post-Confirmation groups, and through music in assisting in Parish Masses and celebrations at the Shrine with the cheerfulness and accessibility in interacting with everyone. 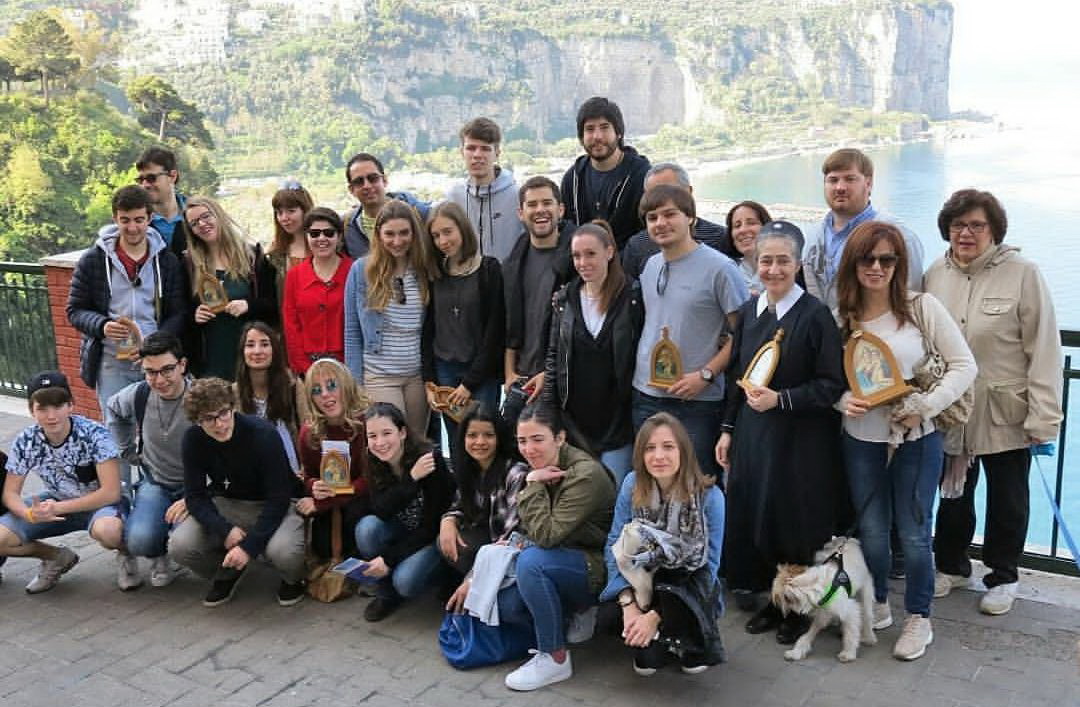 In sight of the departure that took place on Tuesday 19 September, the Roman Schoenstatt Family had dedicated practically an entire week of greetings and wishes to him that coincided with the different groups’ various scheduled appointments: Wednesday 13 after the traditional Rosary at Cor Ecclesiae Shrine; Thursday 14 the barbecue with the Boy’s Youth; Friday 15 a party with the Post-Confirmation group; Sunday 17 with the large group of University students and workers after Mass; and finally on Monday 18 again at the Shrine for the farewell with a Covenant Mass.

All in all, a veritable royal send off, but nothing unusual for the Roman Schoenstatt family used to showing this kind of affection to those who give of themselves zealously.

United in the Covenant

While Piero’s mission, crowned by great success, in Rome is finished, his personal mission continues with being the “best possible version” of himself. The “Mission Roma” projects continue among the various groups in the Movement and the parish, who cannot do other than to thank Mary for the gifts of all the missionaries who have arrived over the last several years and who will surely continue giving of themselves and bearing the fruit from the seeds sown. 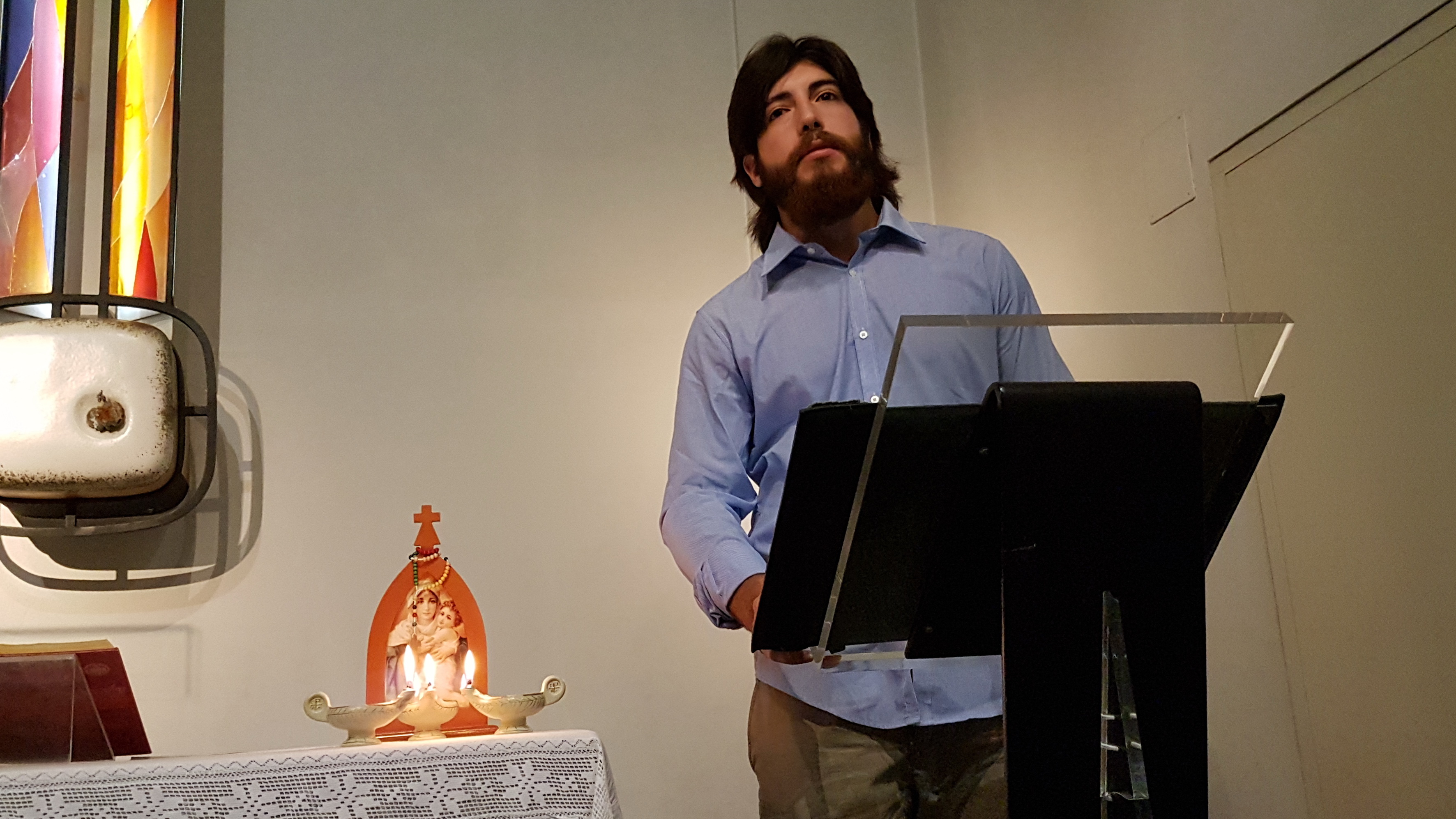