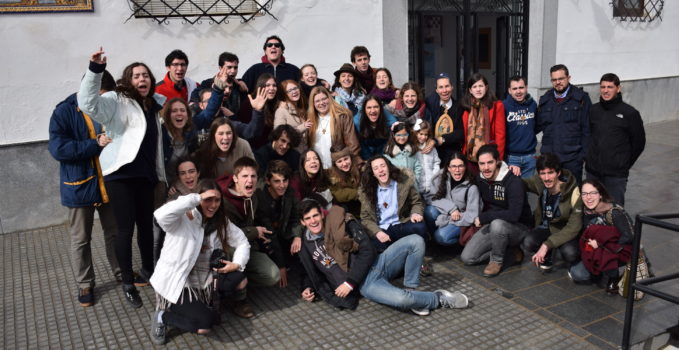 It was as if God had said with every gift, ‘I love you’ authentically

It is difficult to explain completely what Misión País is, and there are a thousand places to start. Despite this, I believe that the most-timely way would be to begin a story, since we are all one, and without being there…it is difficult to understand it. I will tell you the story of a young person who lived in a room without light. In this society, it is very easy to get confused, get lost without wanting to, like the prodigal son trying to find happiness in things that unfortunately…are no more than sensations, temporary joys and to ask oneself…to really live…what is that? They did not understand how it was possible that they would feel that sadness, that hole in their heart that is impossible to fill with the things television told them would fill it. And they asked themself, where is the trick? A small trick, yes life is simply that.

And one fine day, when the young person stopped asking him or herself, when they accepted their suffering and their condition, when they had given up…the planets lined up. Event after event, the person, without knowing how, ended up getting into a car towards Córdaba. Sitting beside another person they knew nothing about, nor asking themself, what are you doing going on ‘the missions’? You have never done this before, people you have never seen in a place abandoned by God (or not), and where you have never been.

What am I doing here…? And suddenly life had meaning.

“What am I doing here with these strange people? Where did I get this idea?” And all the questions were like this, unanswerable, since they were still badly asked. And suddenly, the people who surrounded this person were concerned about him/her, despite being different, the missionary young people, between 18-25 years old, were interested in this person’s life. Suddenly a time of silence became the heart of the day and a piece of bread…it was God. The people that were met in town were touched upon speaking about this piece of bread, the people smiled and danced… they did not have any of those things with which I had tried to find ‘happiness’. Everything was different, every event was a gift, the sudden joy was lasting, it did not end, everything was filled with hope, helping others became a blessing. Suddenly life…had meaning.

The young person returned to the Father. They received his embrace and everything that happened, had a unique and special meaning. As if God had told him/her with each gift, ‘I love you’ authentically and genuinely. Only for this person, it was as if no one else existed and it was as if the blind man saw, the disciple’s heart burned, the son returned to the home of his Father. This person and their life were completely transformed. 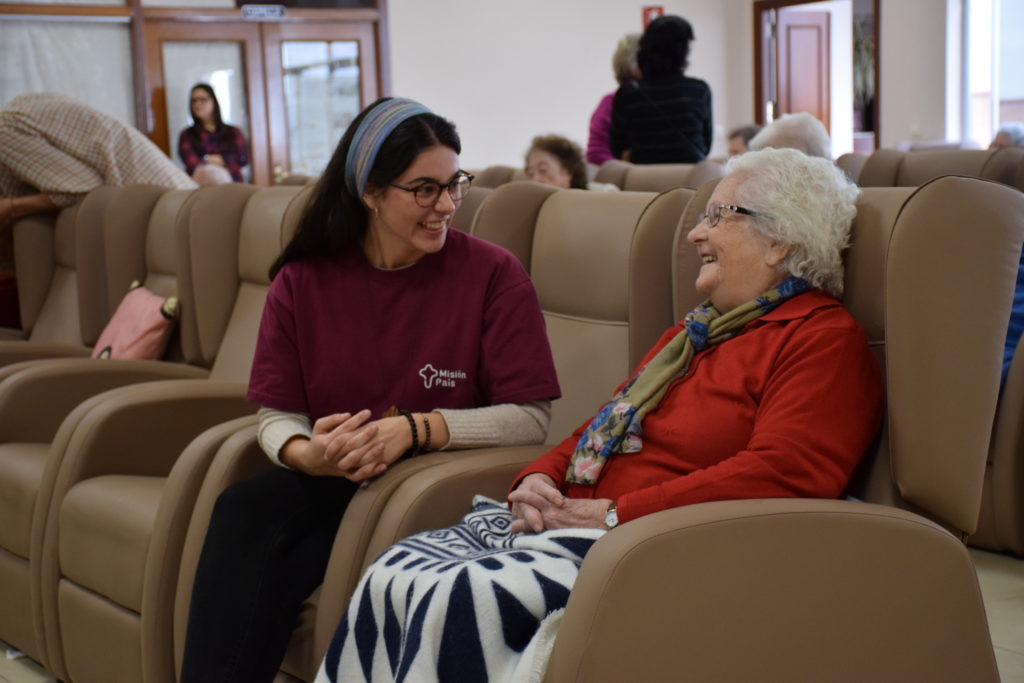 Misión País is Jesus, traveling to every small Spanish town…

This is Misión País; it is a project that was born in Chile, crossed the pond toward Portugal, and reached Madrid with thousands of missionaries at its disposal, to convert the heart of this youth. Just for her. Just for him. Misión País is Jesus traveling to every small Spanish town to tell every small heart, the largest and most sincere “I love you” in the universe.

It is God telling the youths that he is here, in the giving oneself to others, in real friendship, in true love, in joy, in hope…and also in the effort, the suffering and in the work.

Three months have passed since this story began. In the beginning, we were few young people along with a priest from the Schoenstatt Apostolic Movement. There were no more than twenty; they multiplied into forty, then eighty, and today there are more than a hundred. The story began in a providentially given small town, and today there are already four that receive a mission. It continues to grow. The residents of the town and the missionary youths gather for six days in January and February to be close to God, to receive his gifts, and to share the Faith. And everything that happens through Misión País remains touched by something special. In school with the children and the catechesis, in the homes with the adult people, in every home where the youths visit everyone that lives there with a picture of the Blessed Mother, in the Masses, in the meals, in the sharing, in the prayers… Or in every place a young person is needed to work, arranging pews or planting flowers in the pavilion, it doesn’t matter.

Misión País is a gift that God has given us

The point is that Misión País is marking a week in January and another one in February on the calendar to dedicate it exclusively to God. The name of the project doesn’t matter, but Misión País, is the perfect name, setting aside our busy life, and offering some days to live like Jesus taught us. Taking Mary to every Spanish town and every Spanish town takes us to Mary. Its success is proof that he is behind everything and that Mary indeed travels with us.

Misión País is a gift God has given us, living a week along with our Mother. It is the perfect opportunity to encounter him…it is many things, but the best thing, is that you experience it. 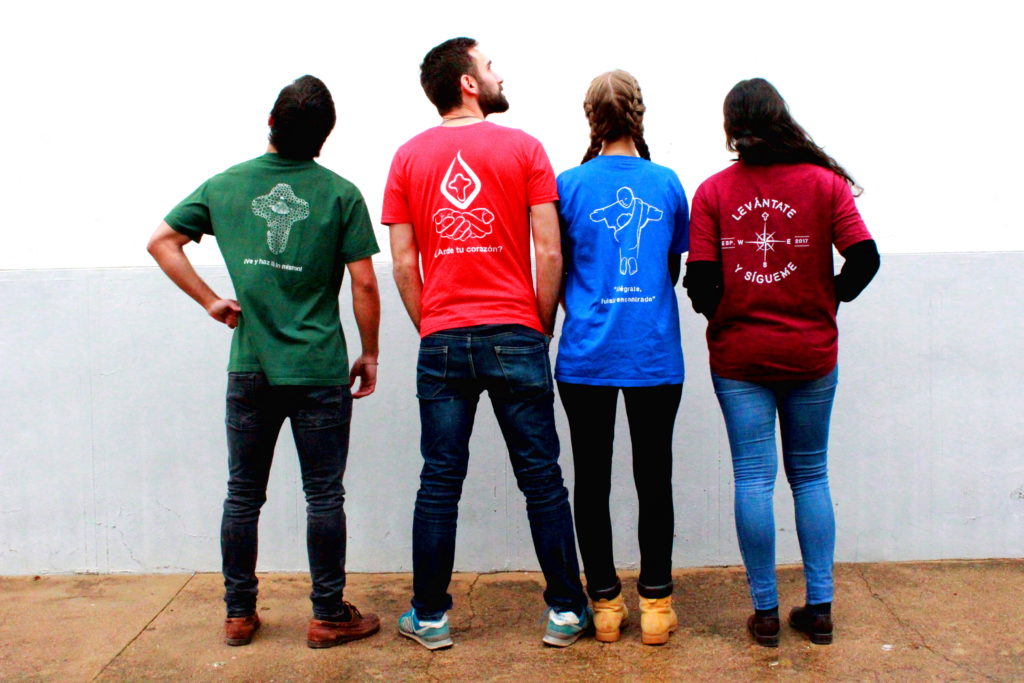