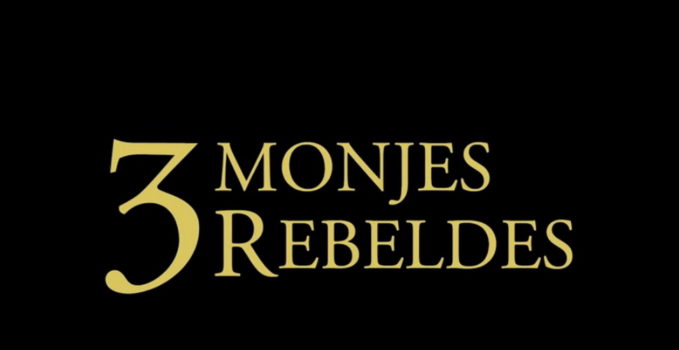 The most recent request came from Australia, from the Cistercian Abbey in Yarra Glen. Since 29 April, they and everyone that in one-way or another knew about the movie, no longer has to search or wait. The movie, originally in Spanish with subtitles in several languages, is now accessible to everyone having been uploaded to YouTube, thanks to a very generous apostolic gesture.

We are talking about the movie, Tres monjes rebeldes [Three Rebel Monks], a non-profit project, undertaken to make the story of St. Roberto, St. Alberico and St. Esteban known. The book, Three Rebel Monks, by M. Raymond, O.C.S.O was the inspiration for this endeavor. The film tells of the St. Roberto de Molesmes and his two companions, who struggled to recuperate poverty, simplicity and the austerity of the first monastic times, confronting the misunderstanding of the rest of the monasteries, resulting in a renewal of the Cistercian Order.

Popularly known as “Proyecto 3MR”, this movie was produced by Schoenstatt University’s Boys’ Youth from Spain. The film was filmed at the medieval monastery of Santa Maria de Huerta, in Soria (Spain), where there is currently a Cistercian community. It was released for the first time in 2015, and Gloria TV and Advenire Films, among others, distributed it. 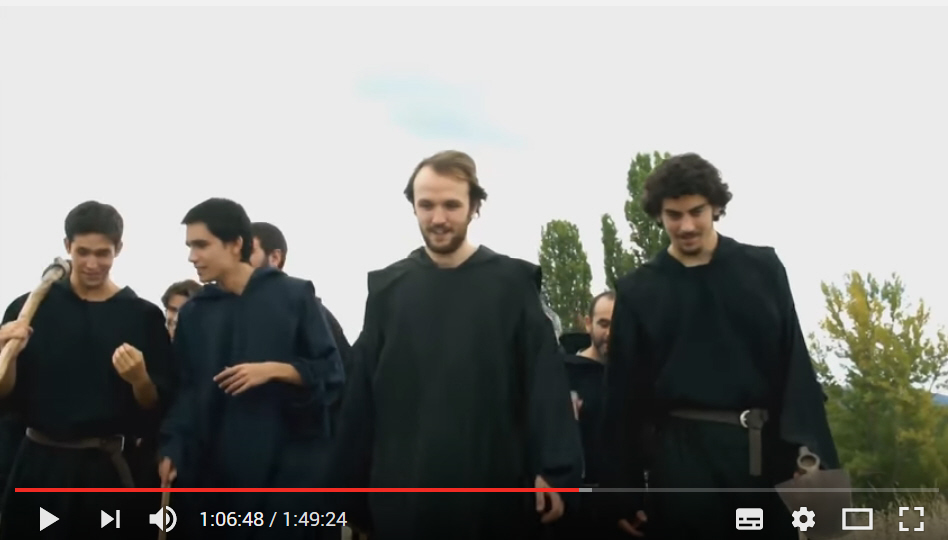 “Initially, there was an aspiration among the University Boys’ Youth from Spain to carry out a project that would unite us as a Branch and strengthen our attachments, and it had to be a project, where we could work together and explore our talents, since young people unite and become friends when they struggle together for a common goal.

At the same time, there was a keenness to use new forms of communication with the latest digital technology as a tool for evangelization so that the Christian message would be accessible, that people would enter fully into this atmosphere, and announce its message to the world. Knowing if you do not do it, others will do it for you, and they will give a very different perspective from yours. Moreover our young men had the good fortune of having quite a few members with great stores of energy and a prodigious talent on the artistic level, creative and entrepreneurial, that once the idea emerged there would be a certain core group willing to accept it and become enthusiastic about it.” (schoenstatt.org, 26 April 2015) 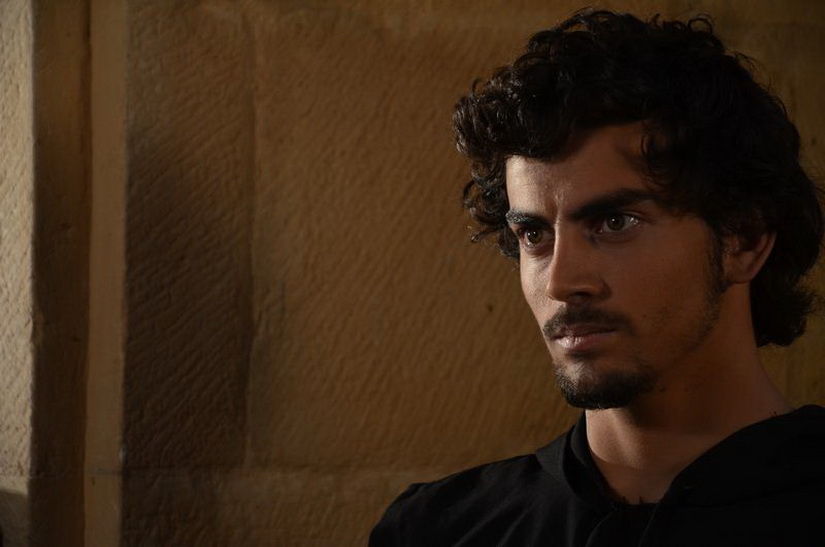 “After almost six years since the project began, after almost 2,000 DVDs were sold, many obstacles overcome, many joys, many people, and most of all, the long road traveled with God’s help, we can say that thanks to all of you; we have finished this great project together,” the young protagonists commented some days ago.

“Three Rebel Monks will debut online on 29 April, St. Robert’s feast day, who thanks to his life, motivated us to begin this, so everyone who wants to see can do so without any obstacles.

A great big thank you to everyone for this road traveled.”

At the launching, the three youths who worked on this project for almost three years commented:

“It is already here!”

The moment arrived. We leave the movie here so that everyone who wants, may see it. We pass on the testimony of this great project that will never end. It is now in your hands to make it travel through the world.

May we never cease to chant: