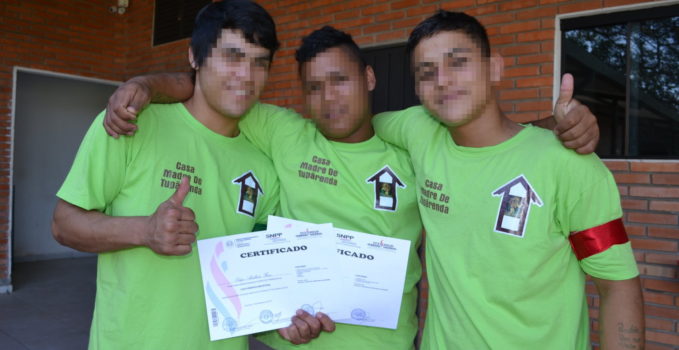 PARAGUAY, Maria Fischer with material from the Press Office of the Ministry of Justice of Paraguay •

In a ceremony charged with emotions, three young men successfully finished the program of social re-integration after prison of the Mother of Tupãrenda House. They received the recognition of relatives and instructors for the effort made to finish the process. — 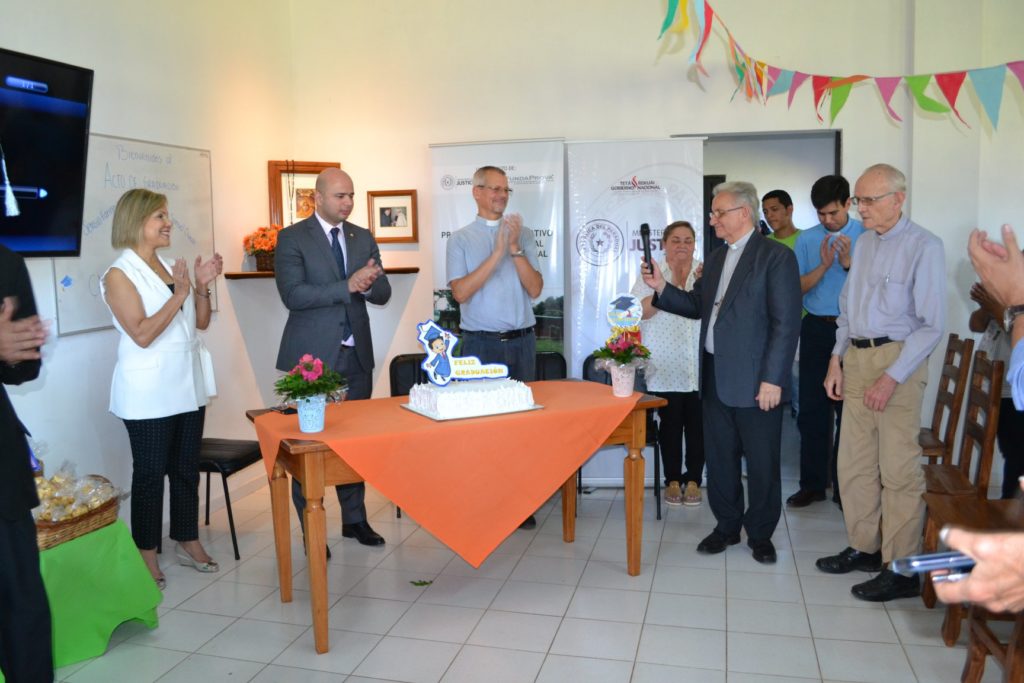 The Minister of Justice, Ever Martínez, who was present at the graduation, once again showed his satisfaction with the accomplishments of these youths and for the fact that “a public policy implemented by this government in alliance with the private sector does work and it changes lives.”

“The Mother of Tupãrenda House program is a social investment of the state, which benefits the young men who access the program, as well as citizens, because the undertaking moves these adolescents away from crime,” the minister indicated. There is an alliance between the Ministry of Justice and members of the Schoenstatt Movement (with Fundaprova as the legal entity), between the Schoenstatt Fathers and the laity.

The minister stressed that the successful model implemented at Mother of Tupãrenda House not only offers  young men tools for work, rather, it also helps them to acquire social skills, instilling values that allow their effective re-integration into society. 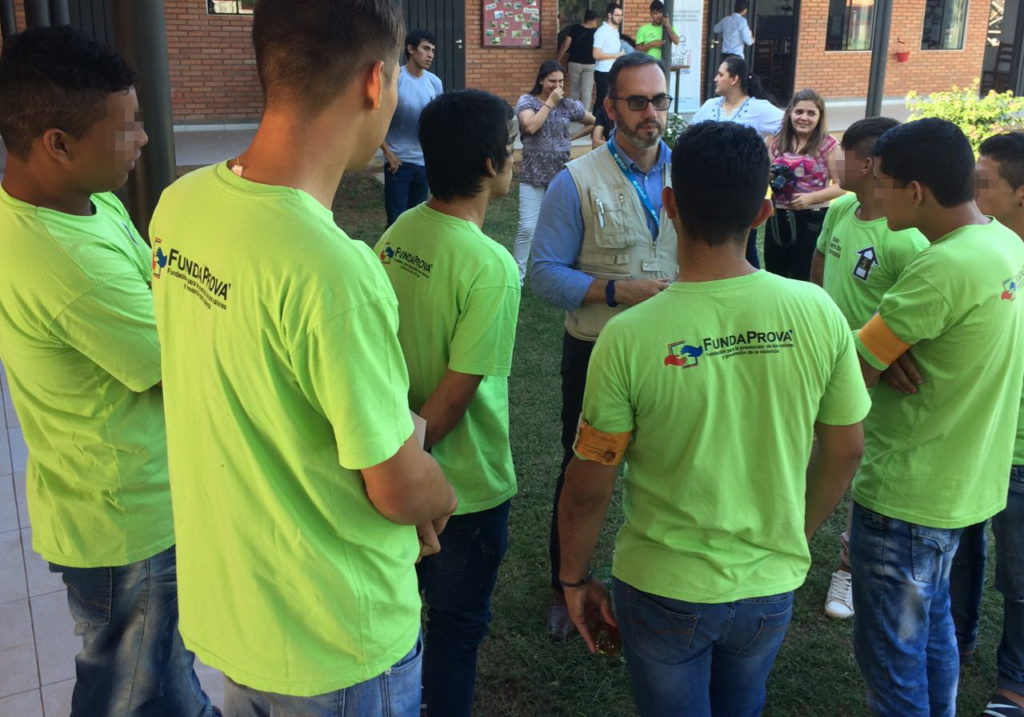 An important step toward a life of dignity and responsibility

Ana María de Acha, president of Fundaprova (Foundation for the Promotion of Values and the Prevention of Violence, the legal holder of the Mother of Tupãrenda project), said that the step they are taking is very important, ending a crucial stage to retake the right path.

She invited these young men to value their effort, to value their accomplishments, and not to turn back. She urged the graduates and students to always seek support at Mother of Tupãrenda House.

In addition to Minister Martínez, authorities from Fundaprova, the Schoenstatt Fathers, and the graduates’ relatives participated in the ceremony. Representatives of the National Service of Professional Promotion (SNPP Spanish acronym) of Itauguá, the Council of Children and Adolescents of Itauguá and Mr. Andrés Osorio, from Unicef also attended.

The graduates received certificates for successfully completing the program of each area that they studied in Mother of Tupãrenda House: horticulture, bakery, and manufacturing of industrial textile. Moreover they received certification from the National Service of Professional Promotion (SNPP) as bakers, confectioners and tailors of industrial textile.

Since August 2016, there have been thirteen graduates and not a single one has relapsed. Those of legal age have accomplished re-integration into the work force and socially through the tools that they acquired in the program. The minors are participating in work internships in prestigious businesses and are finishing their mid-level studies. 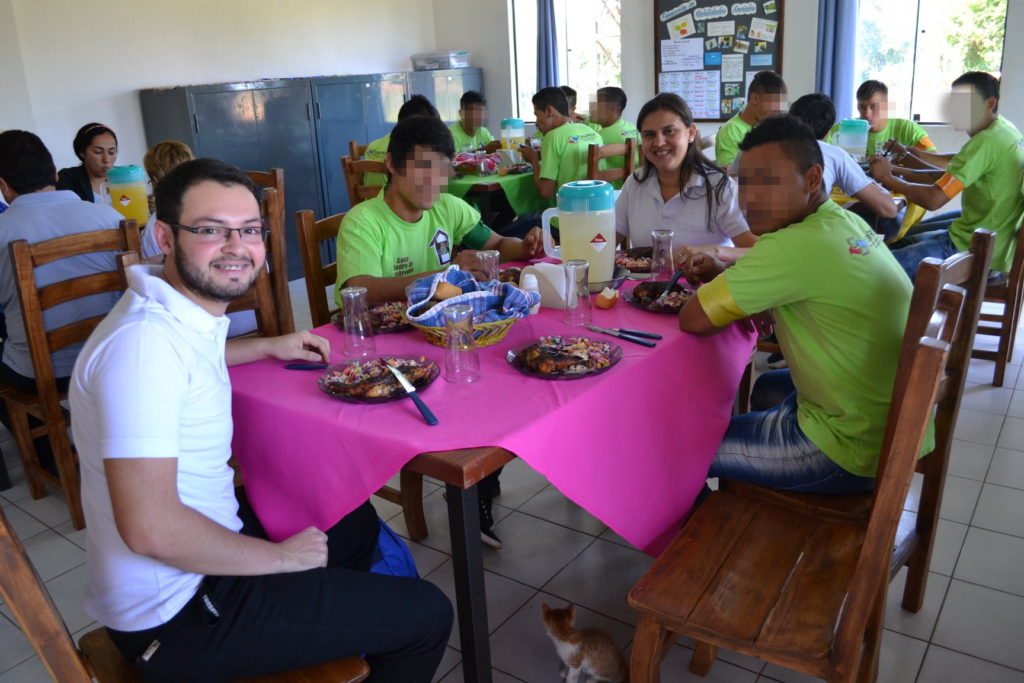 It takes so little to make them very happy

After sending photos of the graduates from Mother of Tupãrenda House playing in hay, the director, Ani Souberlich, commented: “It takes so little to make them very happy, they are like children who never were allowed to be children…” 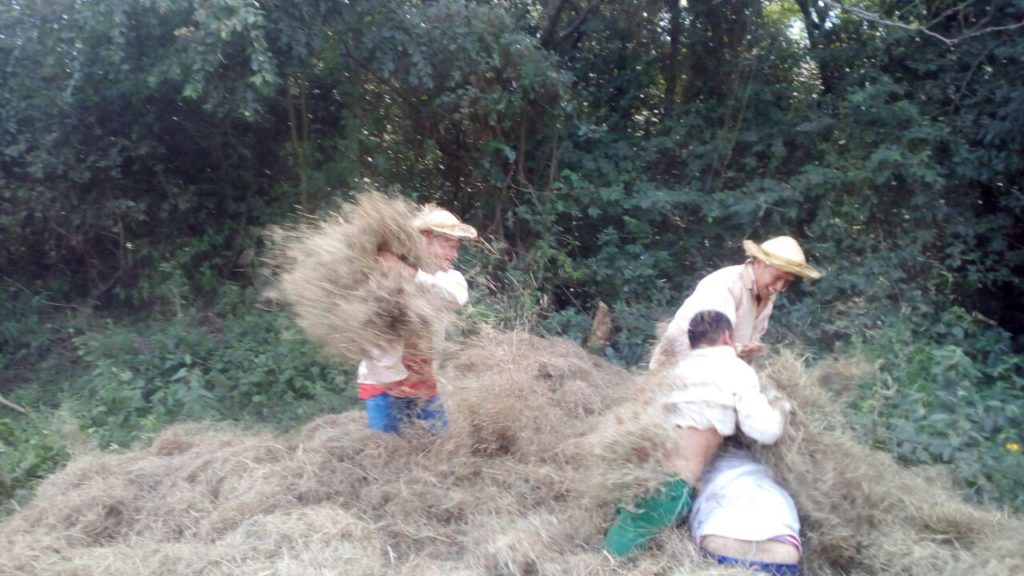 The Project of Mother of  Tupãrenda House

The Mother of Tupãrenda House is a program of social and work re-integration that offers the opportunity to acquire tools that allows the young men that were offenders to access a job that will improve their quality of life.

The young men participating in the program attend daily voluntarily, and they are part of a process lasting nine months: they receive eight months of instruction in gardening, bakery, and tailoring and the last month they participate in an internship. During their stay in the program, they receive a bonus.

With material from the Ministry of Justice of Paraguay 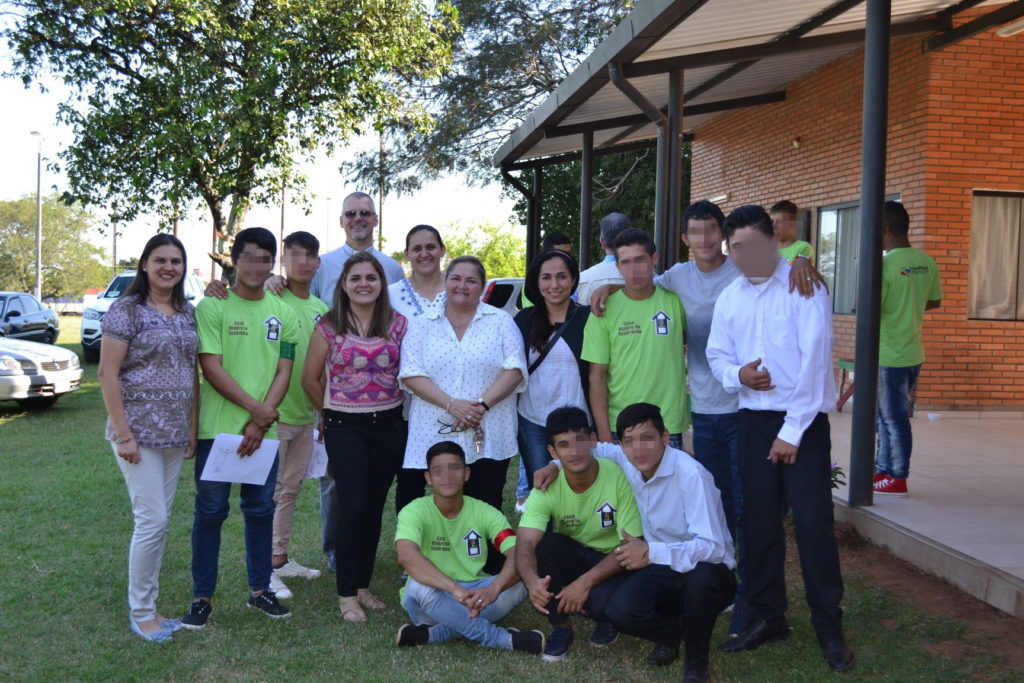