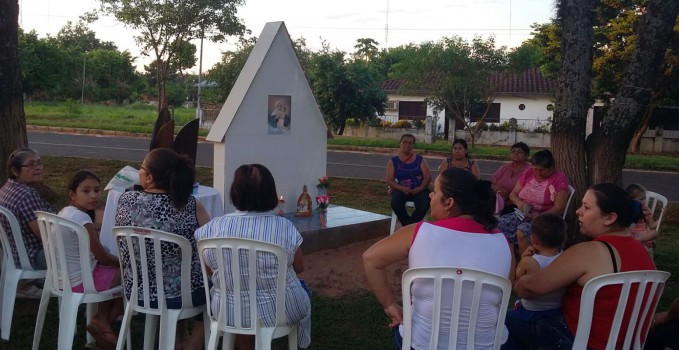 Nourished and growing through the power of the Rosary

Each 18th of every month, Schoenstatters gather to celebrate and to renew the Covenant of Love at the Original Shrine, at the world’s 200 daughter Shrines, and in many wayside shrines. It is perhaps the largest Marian pilgrimage in the world…

On 18 January 2016, the first Covenant of Love day of the year during the midst of the summer vacation, Schoenstatt Rosary Campaign missionaries from General Elizardo Aquino in the Departmento de San Pedro gathered at the wayside shrine to pray the rosary. Thus they united with all their covenant brothers and sisters nationwide and allover the world. 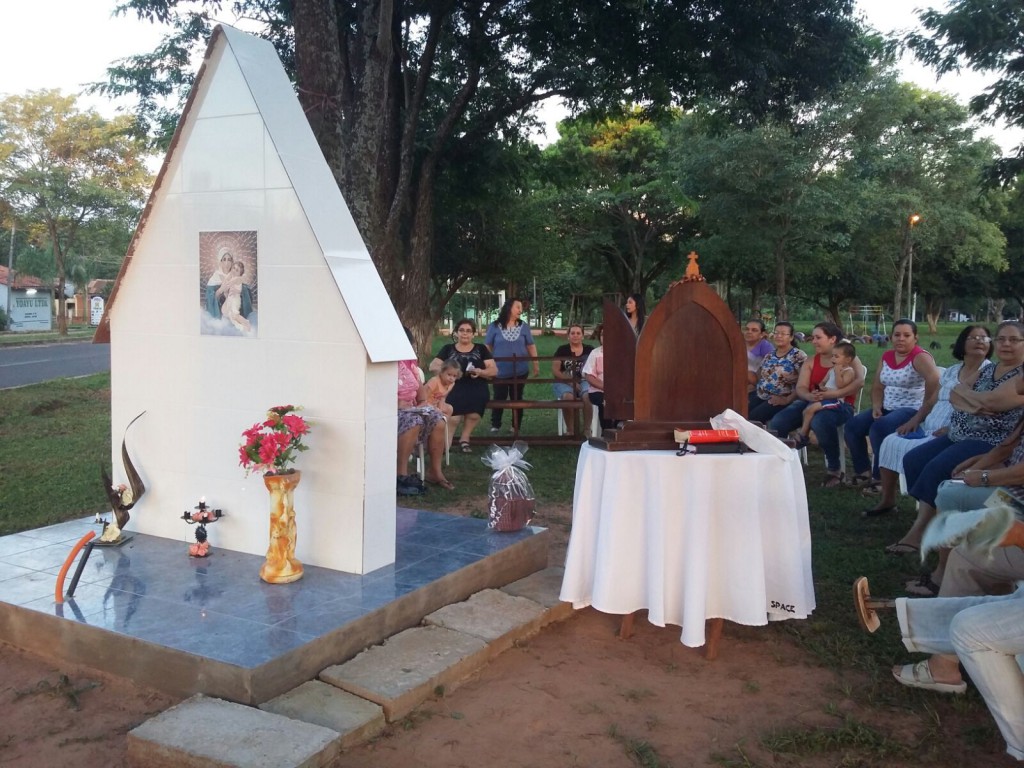 The Campaign began with the rosary. The rosary is a prayer that nourishes the spirit, that gives strength. It was always used as a powerful weapon, capable of driving tempations and vile things away. Whoever prays the rosary knows that he/she is close to the Blessed Mother, and the Blessed Mother conquers the infernal serpent.

It is the Blessed Mother’s prayer. That is why it is so strong. 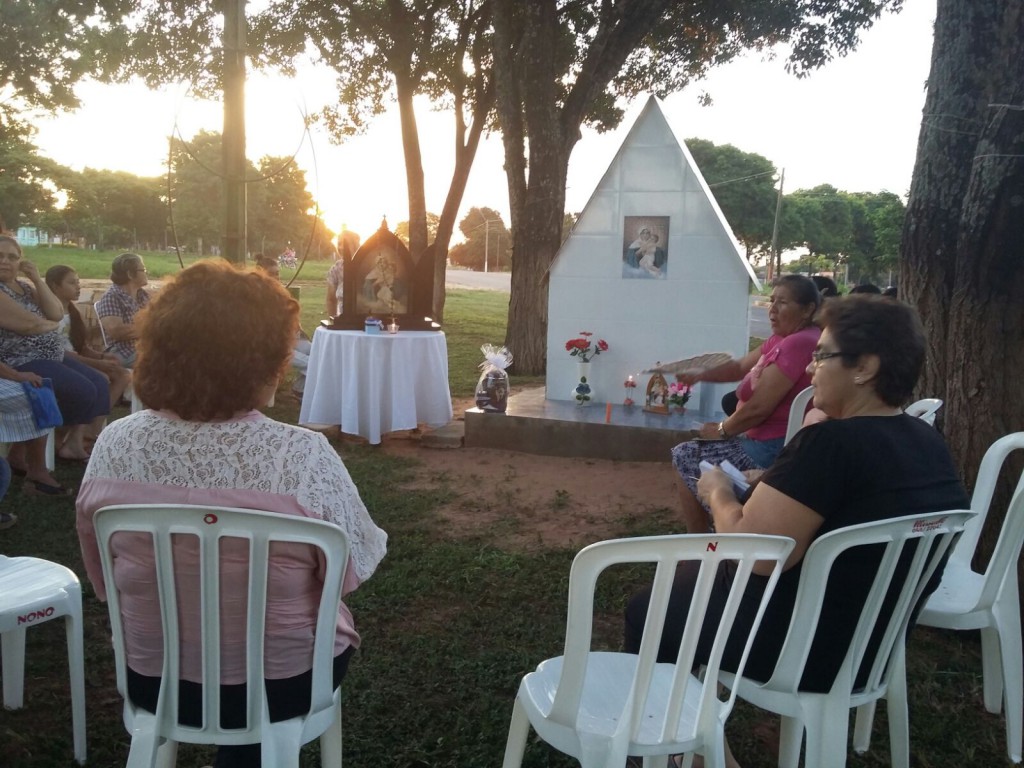 “Our Wayside Shrine is almost finished,” they joyfully commented. “We lack the little path and the grass. And then the inauguration!” The beautiful majolica tile picture of the Blessed Mother is already placed, and most of all, Schoenstatters are already praying and sharing the joy of the covenant.

This is how they await the great day. General Aqiuno’s missionaries have built the wayside shrine with great effort by offering the intense rain and severe flooding they have endured since November as a contribution to the capital of grace. Now the wayside shrine is almost finished, and everyone awaits the blessing.

The only question is who is more eager…the missionaries or the Blessed Mother! 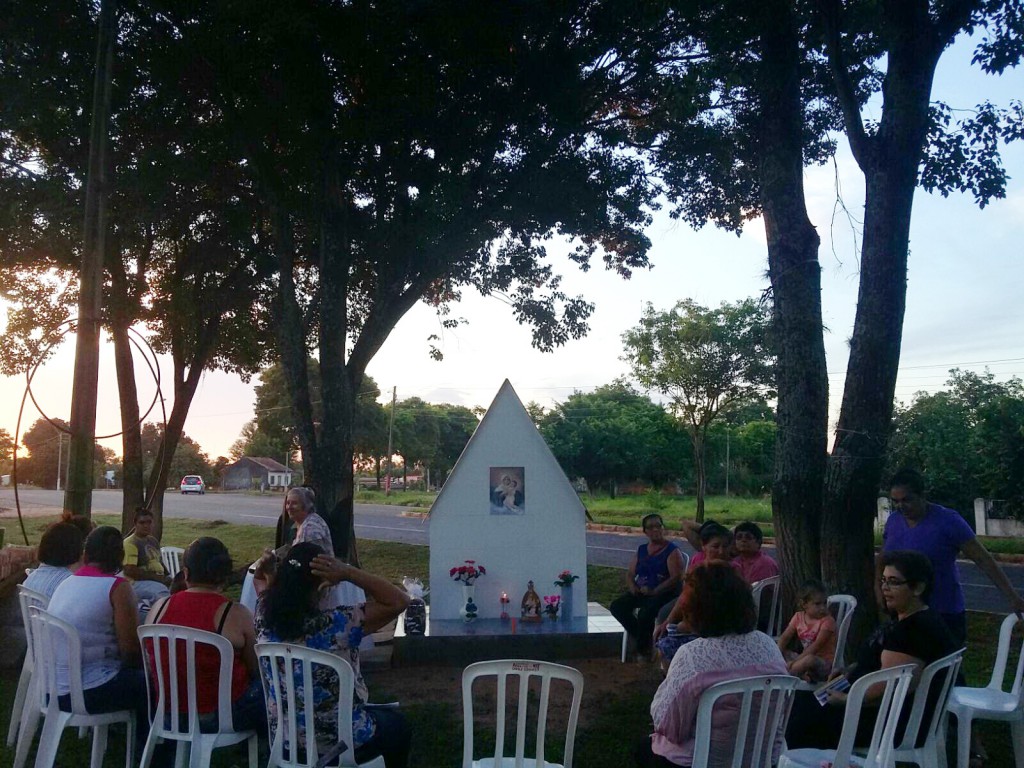