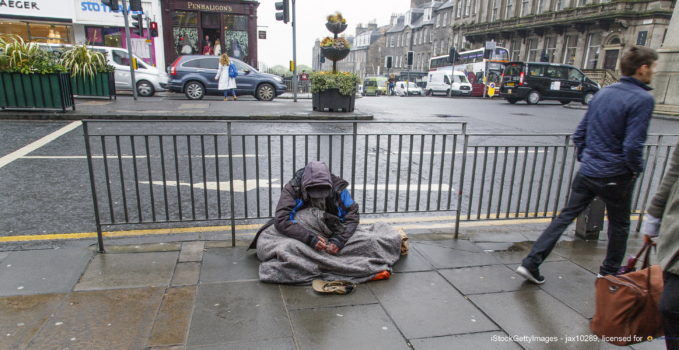 With Pope Francis: “Pray with me for the afflicted, the poor, refugees and the marginalised”

IN PRAYER WITH POPE FRANCIS, Editorial team with material from Pope’s Prayer and AICA •

It was an initiative for the Year of Mercy, but it has continued. The Pope Video is a global initiative developed by the Pope’s Worldwide Prayer Network to collaborate in spreading the Holy Father’s monthly prayer intentions about the challenges facing humanity. In this case, the intention is pre-determined, but the new intention, the “last minute intention” is announced during the first Angelus of the month. The last minute intention for February is:

Let us be close and together let us pray for the babies who are threatened by the termination of pregnancy, as well as for the people who are at the end of life — every life is sacred!”

In the February edition of The Pope Video entitled “Welcome the needy,” Francis prays for people who find themselves in vulnerable situations without support and invites everyone to abandon a culture of lethargy and indifference towards those who suffer.

This time, our Holy Father used the common practice of the “mannequin challenge” consisting of a video that features all the actors as motionless models in comical or challenging poses.  But the Holy Father’s objective is to do the opposite and he warns that lethargy and indifference towards those who are suffering is an attitude that society should reverse with immediate effect.

“We live in cities that throw up skyscrapers and shopping centres and strike big real estate deals, but they abandon a part of themselves to marginal settlements on the periphery,” explained Francis and compared the reality of different people in modern societies.

“The result of this situation is that great sections of the population are excluded and marginalised: without a job, without options, without a way out.”

He tells us: “Don’t abandon them. Pray with me for all those who are afflicted, especially the poor, refugees and marginalised. May they find welcome and comfort in our communities.”

“This month we want to unite ourselves to all those “who are afflicted, especially the poor, refugees and the marginalised. May they find welcome and comfort in our communities,” said Fr. Frédéric Fornos SJ, the international director for the Pope’s Worldwide Prayer Network, and his youth branch, the Eucharistic Youth Movement, to whom the Pope’s monthly prayer intentions are entrusted.

The Pope Video is produced by La Machi Communication for Good Causes with the support of the Society of Jesus, IndigoMusic, GettyImagesLatam and the collaboration of the Vatican Television Centre. It partners with Aleteia.  Since its launch in January 2016, the video has been viewed more than 13 million times on its website and social network sites. It is shared on many Catholic websites around the world, and since January 2016, also on Schoenstatt.org

Where to find the video