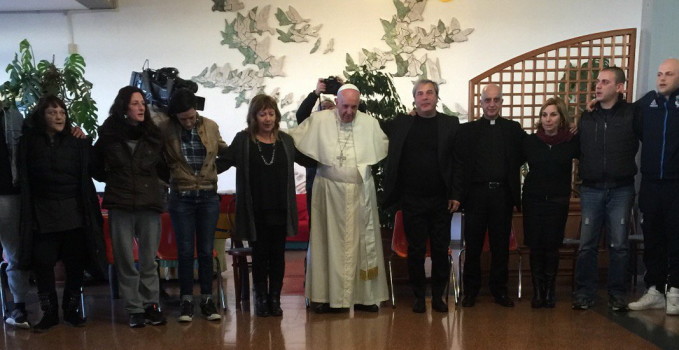 Friday of mercy: The pope makes a surprise visit to a center for drug addicts

“The Pope with us”: This was the title of their Twitter account. Within the framework of the Holy Year and the ‘Friday of mercy,’ that morning, Pope Francis made a surprise visit to a group of drug addicts and alcoholics in Rome at the Mario Picchi Italian Center of Solidarity. 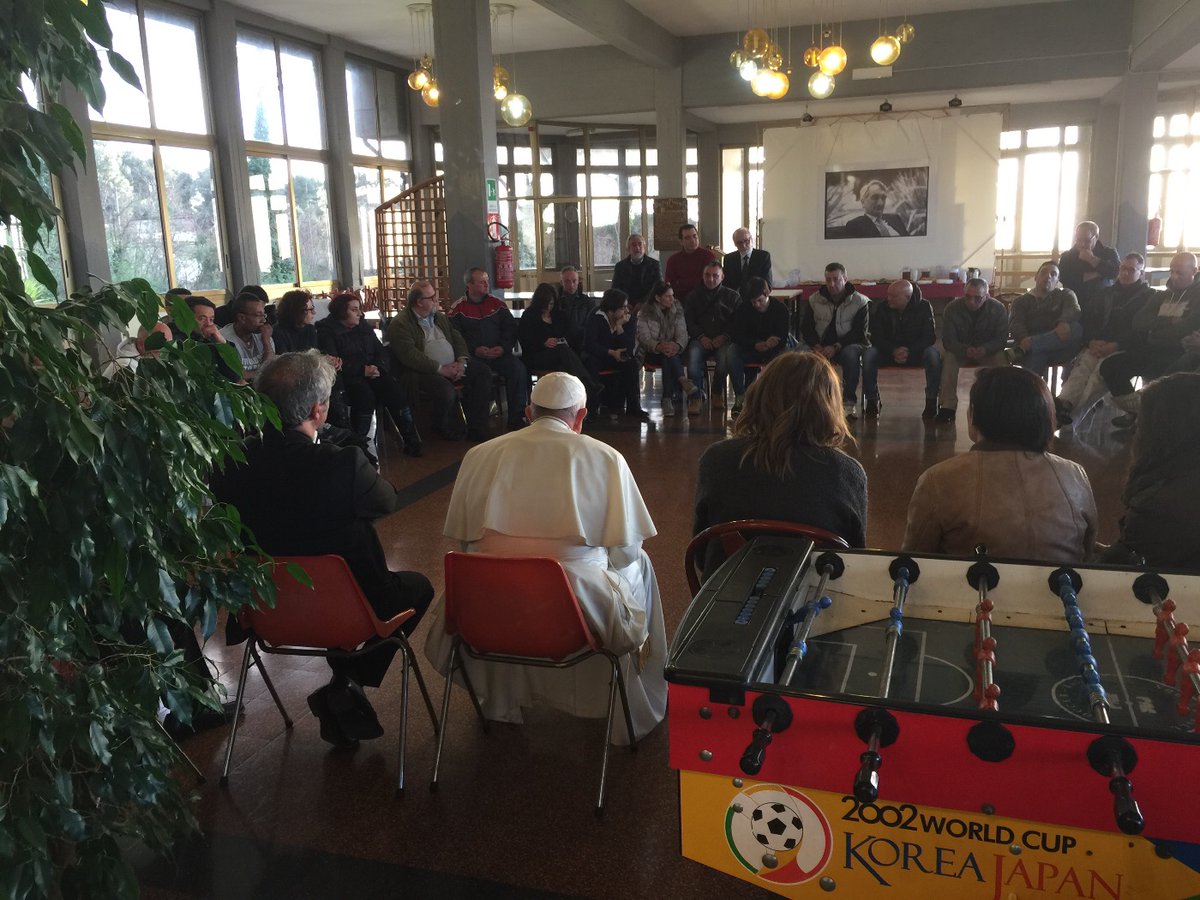 “Do not be afraid,” Francis told them during the conversation.

On its website, CEIS states, “It promotes activities and interventions that seek to prevent and to combat the social exclusion of people, particularly of youths and families.”

Archbishop Fisichella, the president of the Pontifical Council for the Promotion of the New Evangelization, explained that as the Pope noted on his trip to Mexico, Francis insists on strong opposition against drug trafficking. And following the thread that links the Fridays of Mercy with the gestures that the Pope is making during the Holy Year, the Pope arrived by surprise at the door of the San Carlos therapeutic community, where fifty-five people reside who are overcoming their dependency on drugs. The Pope spoke with them, he embraced them, and he listened to their stories. 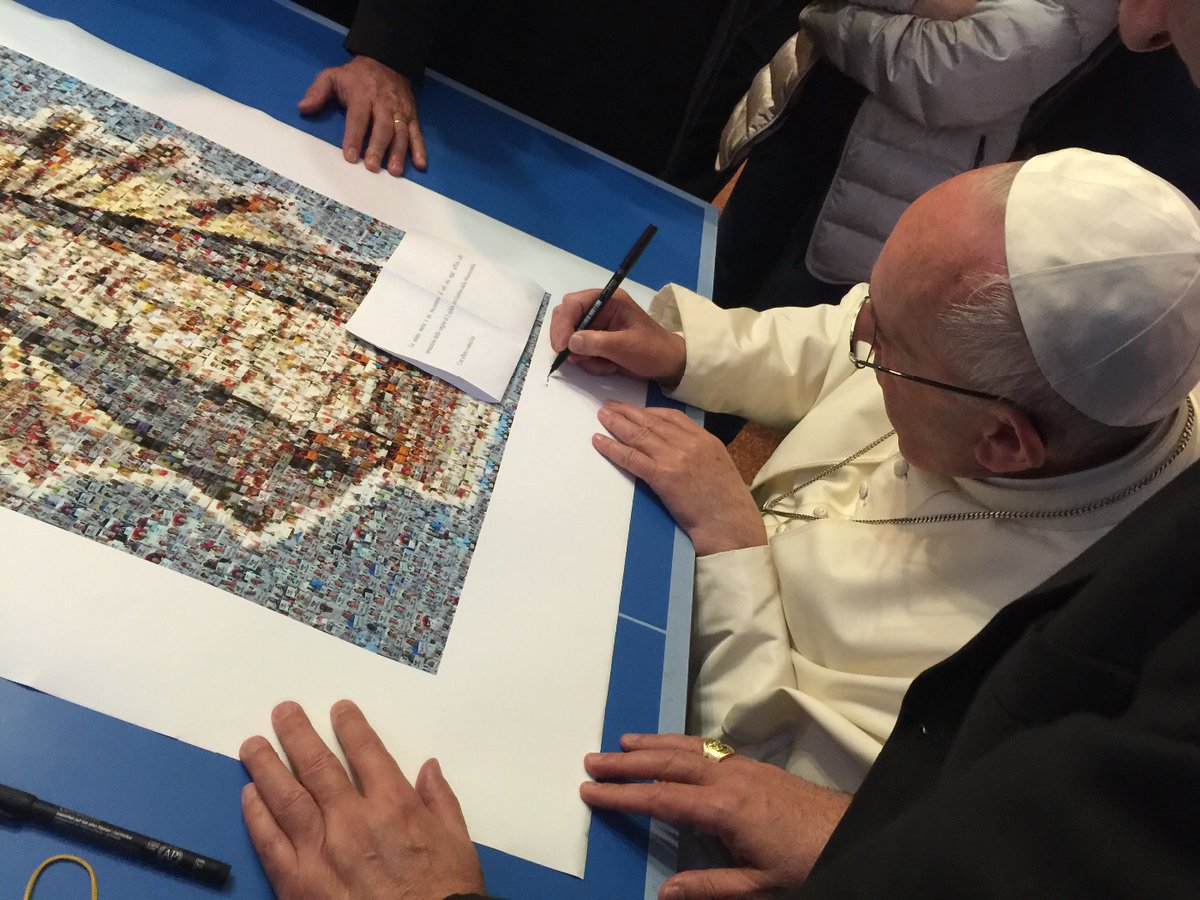 He invited them not to be devoured by the “metastasis” of drugs, and he made them understand that the road they began in the community is a true opportunity to begin a life worthy of living. With this sign, the Pope wanted to emphasize the need for continued confidence in the power of Mercy, Archbishop Fisichella explained. 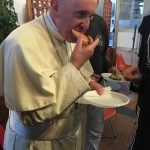 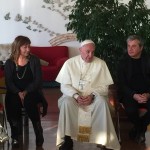 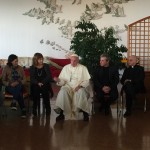 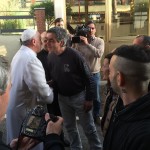