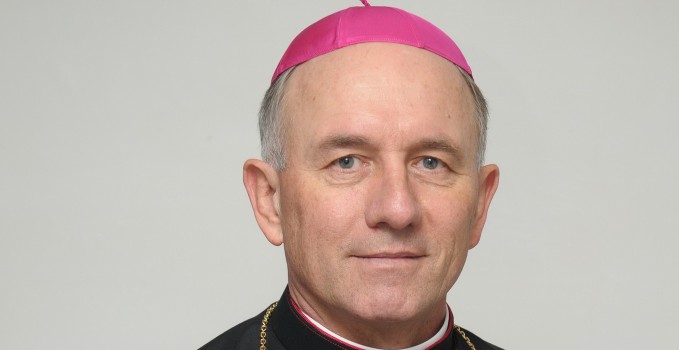 Posted On 2015-06-24 In Dilexit ecclesiam, Schoenstatters

New Bishop of Blumenau, Brazil, a member of the Schoenstatt Priests’ Federation

Today Pope Francis appointed Auxiliary Bishop Rafael Biernaski of Curitiba, Brazil, as Bishop of Blumenau, Brazil. The Blumenau Diocese covers over 3,835㎢, and has a population of 671.282, of whom 460.282 are Catholics, with 67 Priests, 79 Religious and 53 permanent deacons. Blumenau is a town known for its traditions, which it has preserved from the German settlers who founded it. It lives strongly from ecological and cultural tourism. The Oktoberfest of Blumenau, based on the Munich Oktoberfest, was started in 1984 in order to encourage the people after the worst flooding catastrophe in the town’s history the previous year. Today it is one of the most popular festivals in Brazil and one of the best known beer festivals in the world.

On 10 February 2010, in the Year of the Priest celebrated by the universal Church, and shortly before the centenary of Fr Joseph Kentenich’s ordination to the priesthood, he was appointed Auxiliary Bishop of Curitiba. Until then he had worked in the Congregation for Bishops in Rome. The new bishop of Blumenau was born in Curitiba on 10 November 1955. In 1968 – the year of Fr Kentenich’s death – he joined the Archiepiscopal College, and in 1975 transferred to the “Queen of the Apostles” Seminary. He read philosophy at the Catholic University of Paraná and theology at the “Studium Theologicum” in Curitiba. He was ordained to the priesthood on 13 December 1981 for the Archdiocese of Curitiba. His bishop sent him to do postgraduate studies in Rome, where he completed his doctorate in 2007 at the Gregoriana.

He was vice-coordinator of the Liturgical Commission in the Archdiocese of Curitiba, spiritual director of the São José College and worked in Mexico in the formation of educators in seminaries there.

Our sincere congratulations, Bishop Rafael Biernaski, and the assurance of our prayers in the shrines all over the world! 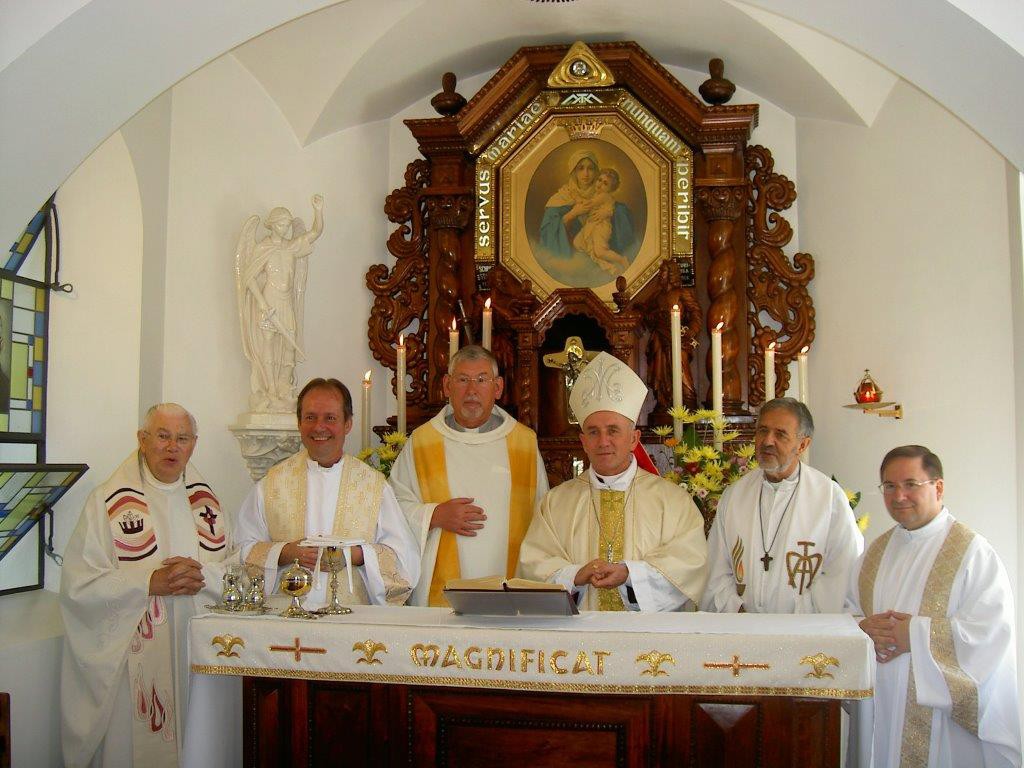