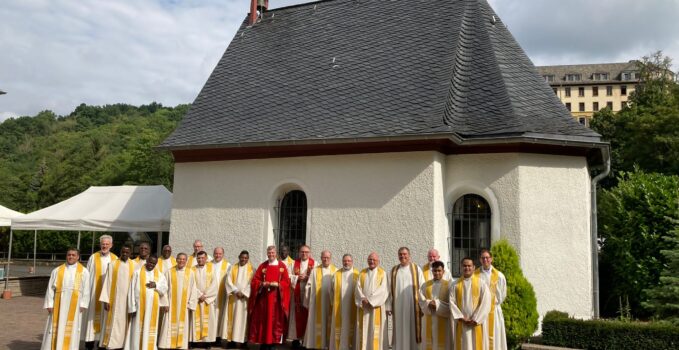 The sixth General Congress of the Priests’ Institute has begun on Mount Moriah. Already on Sunday, July 31, 2022, most of the members of the General Congress had arrived. On the first of August, the Congress began on Monday with a Mass in the Original Shrine and a visit to Mount Schoenstatt to the tomb of Fr. Kentenich. —

The Congress is composed of delegates from the six regions of the Priests’ Institute, all of which are represented.

In the afternoon, the presidium was elected with Helmut Ruegamer as president and Marcelo Cervi and Frank Blumers as deputies. The secretary of the Congress is Stefan Keller.

First, the reports of the General Administration were given. This was then discussed in the language groups French, German, Spanish and English. Then the work on the five main topics of the Congress began, starting with the “Causa Kentenich”.

Further on, the congress will deal with future questions and challenges of the international priestly community.

We ask the international Schoenstatt Movement for their prayers. The sixth General Congress will meet in its first sessio until August 17. 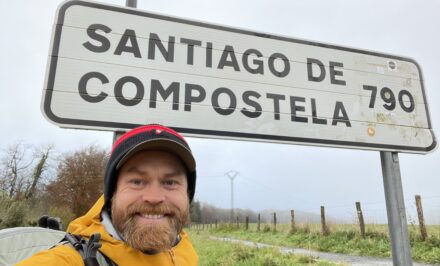