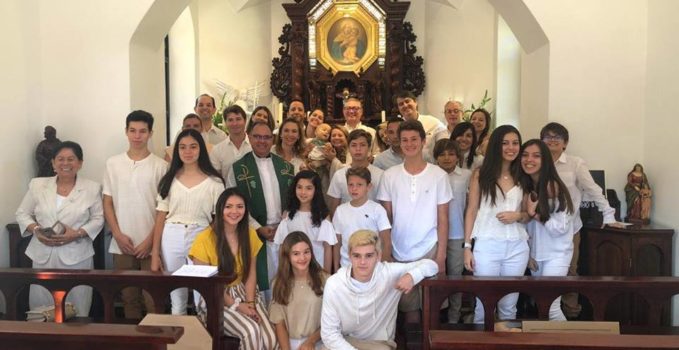 There is hope when there is growth… and we’re growing!

Two retreats took place at the same time on Saturday, March 2nd, at the Family of Hope Shrine in Costa Rica, and many people were blessed.

The families of G44, “Forging Hope”, met for the Blessing of their Home Shrines. They brought symbols of their home shrines to the Shrine, to invite our Mother and Queen to live in their homes.   A true celebration in the Shrine!

At the same time, a retreat took place to commemorate the third year of groups G48, G49 and G51.   The couples took advantage of having space and time to reflect, reconnect and work on the sacrament of marriage. 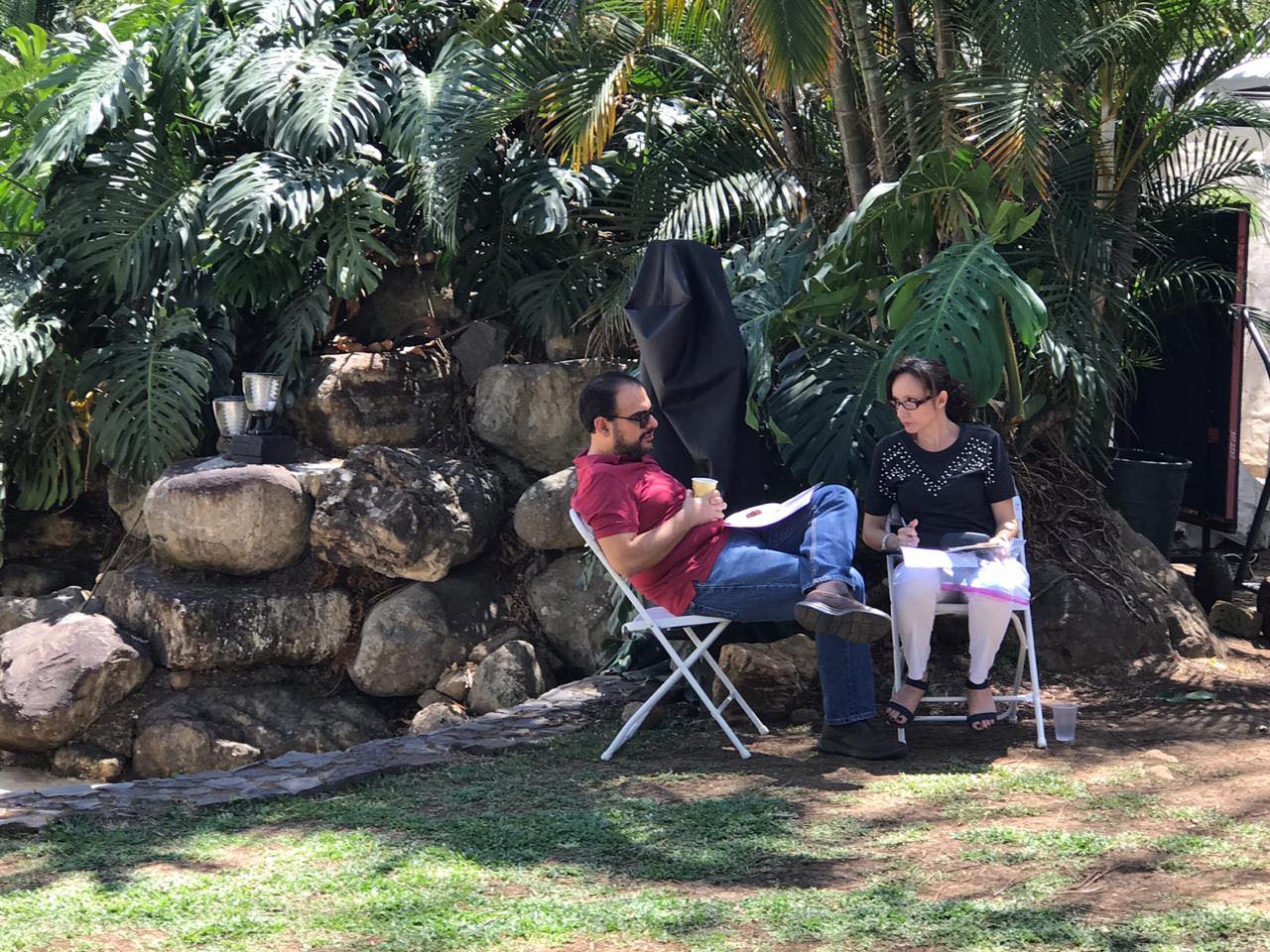 By distance and traffic, Schoenstatt in the city and diocese of San José is split into East and West.  On 22 February, four new marriage groups in the West began their journey in Schoenstatt, forming groups G61, G62, G63 and G64.

The experience of the week before World Youth Day in Panama, with the Schoenstatt family in WYD mode, is not some fleeting sense of excitement.  It is an apostolic movement without end.   It is a family of hope for Schoenstatt and beyond. 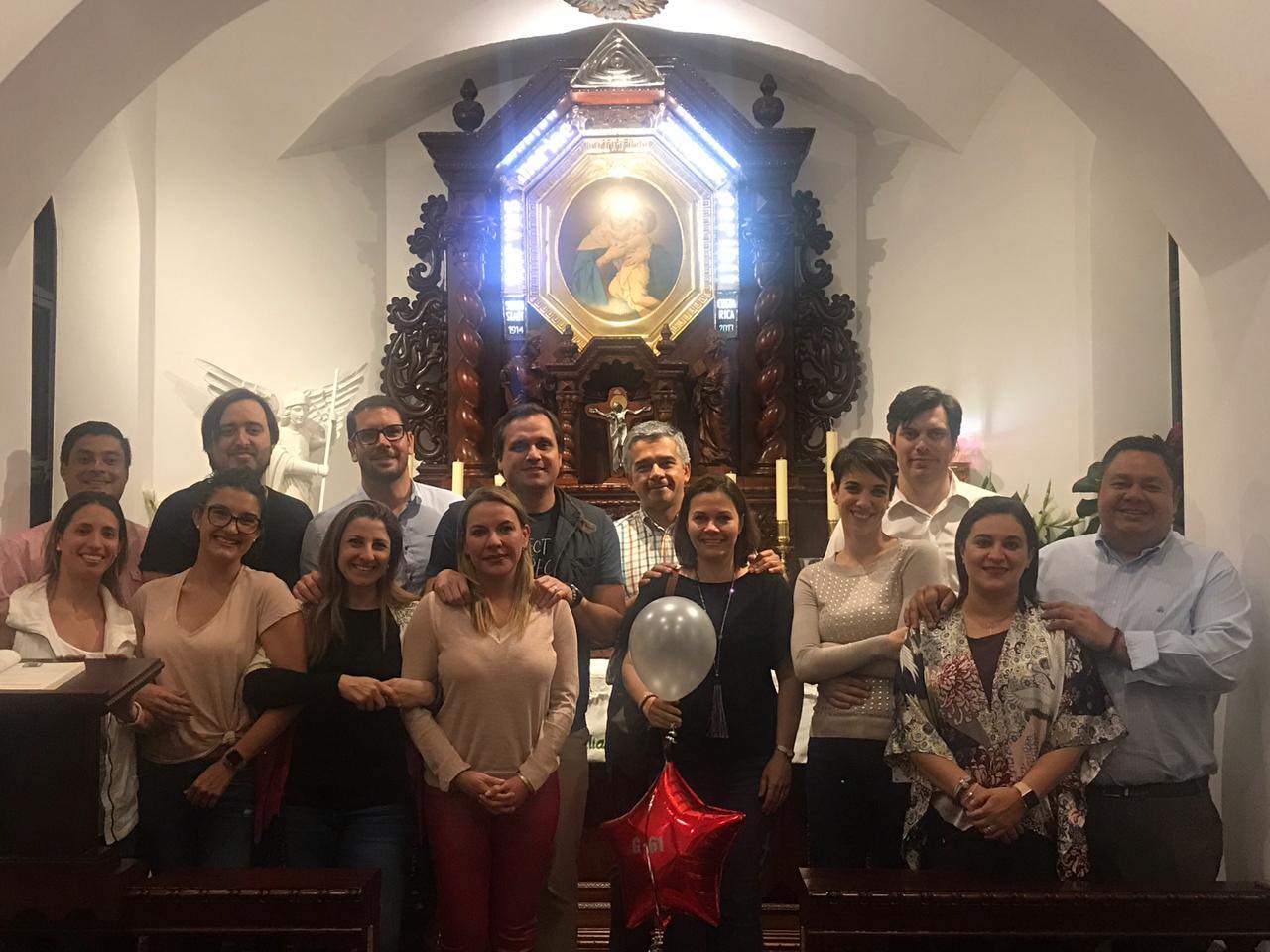 Photo: One of the new groups