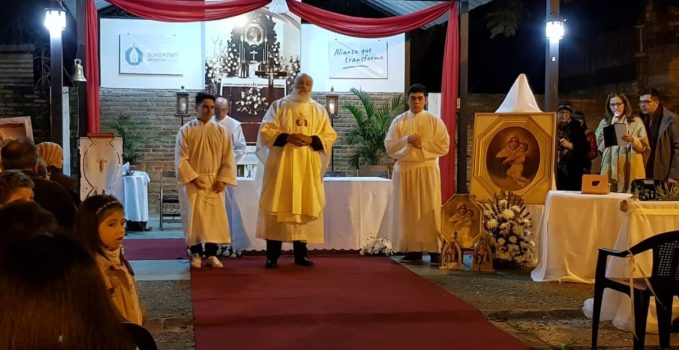 Coming soon to Corrientes— a Shrine!

Pentecost, a time of divine power that transforms and sends forth, it transformed the Apostles, confused and undecided men, into witnesses and martyrs for love of the Lord. The Schoenstatt Family from Corrientes celebrated this feast like the first Cenacle, gathered and close to their Mother, on the Tierra de María (Mary’s Land) grounds. Here on Sunday, 20 May 2018, within this framework, the cornerstone of Corrientes’ future shrine was blessed. —

Fr. Alejandro Blanco Araujo, of the Federation of Schoenstatt Fathers, presided at this historic event, convoking all of the Blessed Mother’s allies, from the first to the latest along with friends and relatives.

United with footsteps and fragments

The cornerstone is a fragment from the floor of the Original Shrine in Germany that was removed when the entrance floor was renovated, and a Sister of Mary presented it to pilgrims, Carlos and Marianela Burgos and their daughters in 2014. Surely Fr. Kentenich and Joseph Engling’s footsteps linger on it along with so many others…

Schoenstatt’s history and mission condensed in one life

Another great event was the birthday celebration for Martina Cabrera who turned 15 years old on that same day. She chose to share the Mass of thanksgiving there on that Tierra de María, for being the Blessed Mother’s favorite daughter. The Blessed Mother sheltered her from her birth, which was at risk; she also helped her overcome and struggle during the months when she had to undergo two complicated heart surgeries. With Our Lady, she continued to thrive reaching adolescence, healthy and joyful. To acknowledge this, she took the small Pilgrim Mother for at-risk-babies that accompanied her at her birth to the Eucharistic altar during the offertory.

Nito, her father, said some touching words, prioritizing the certainty that Martina was born with a clear mission: of bringing her family, especially her parents, into a relationship with God. These parents, Débora and Nito, began a road toward the Covenant of Love, which has committed them strongly. Presently they are leaders of the Family Apostolic League and Campaign missionaries in the modality of at-risk-babies and children. 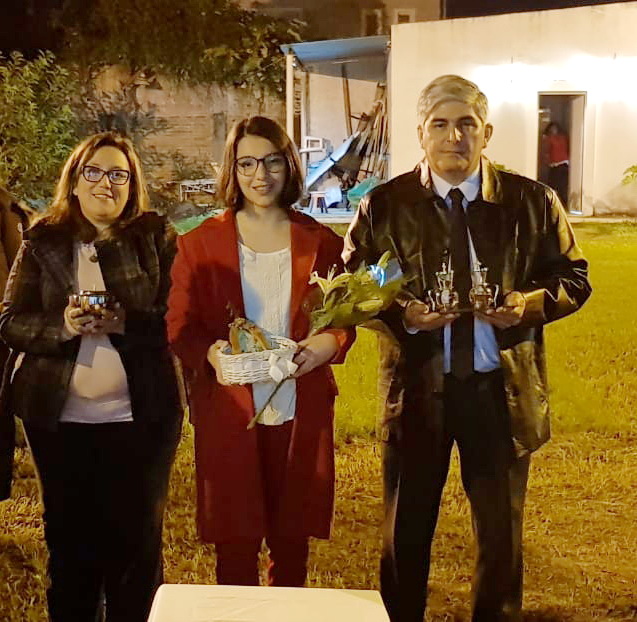 Martina with her parents

Sent forth to ends of the earth

Visibly touched and closely united through attachments allied with the Blessed Mother, we received the transforming power of the Holy Spirit, in a Holy Land that shelters and sends forth its disciples to the ends of the earth. 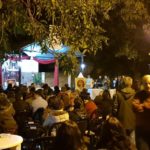 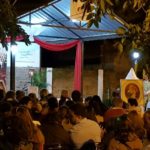 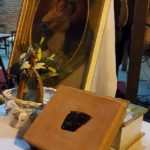 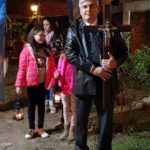 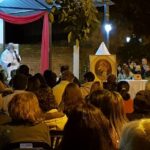 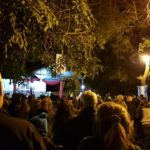 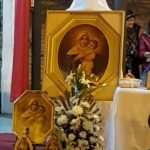 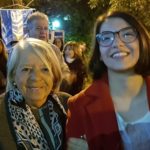